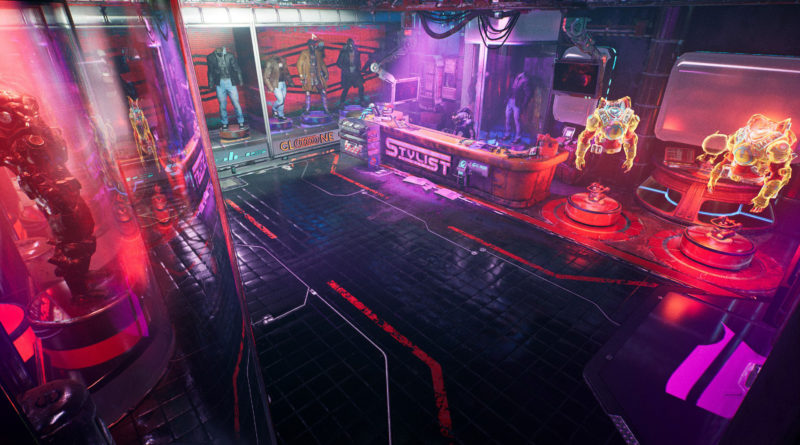 CyberSec Mega, the largest mil-tech manufacturer and main supplier of CorpSec, is pleased to announce the release of the CyberSec Pack, its new explosive collection. The CyberSec Pack includes a brand-new set of two new weapons, a new tactical, four new pieces of armor and four new animated weapon skins.

Disclaimer: This pack is not for the faint-hearted.

Transmogrification (commonly referred to as Transmog) provides the ability to replace the appearance of your armor with other items, or to hide certain pieces of armor. You can now do so in The Ascent by visiting the Stylist, who can be found in each safe-zone: Cluster 13, The Node and Arcology Highstreet. For a small fee, the stylist will allow you to transmog any armor item currently equipped and replace its appearance with the chosen transmog. If your new look is becoming outdated, you can always reverse your choice, and select a new look!

Want to pay a visit to the Punk Bladder, but without all the heavy armor, just as a regular Habber? Now you can! We’ve added eight new fashion items for you to experiment with the new Transmog feature and recently added photo mode.

We hope you will enjoy this update. 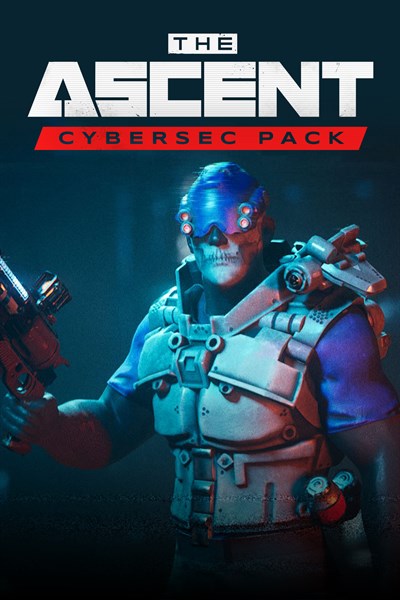 $4.49
Get it now
CyberSec Mega, the largest mil-tech manufacturer and main supplier of CorpSec, have released a brand-new set of weapons, tactical gear, armor and animated skins.
Disclaimer: This pack is not for the faint-hearted.

The CyberSec Pack includes everything you need to make a bang, including:

• two new weapons, the NEWT MGL Grenade Launcher and the RECOIL ballistic burst rifle
• as well as one tactical: the GR00P Cluster Grenade. Who said you can’t wreak havoc in style?

Speaking of style, CyberSec Mega cares deeply for all their clients, that’s why they’ve also produced four brand-new pieces of armor, protecting you from your explosive mayhem, while also making sure you look good doing it.

You’re probably thinking, but what about my head? CyberSec has you covered, with: 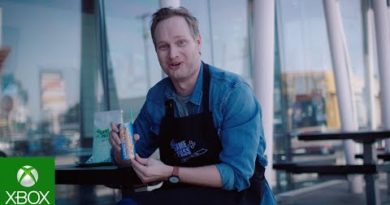 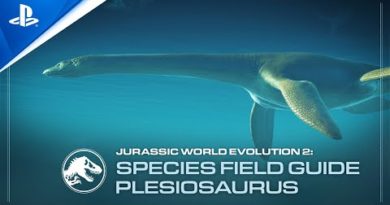 This Week on Windows: IFA, pro football and a tour of the new Windows Store

September 3, 2016 Duncan Nagle
We use cookies to ensure that we give you the best experience on our website. If you continue to use this site we will assume that you are happy with it.Ok