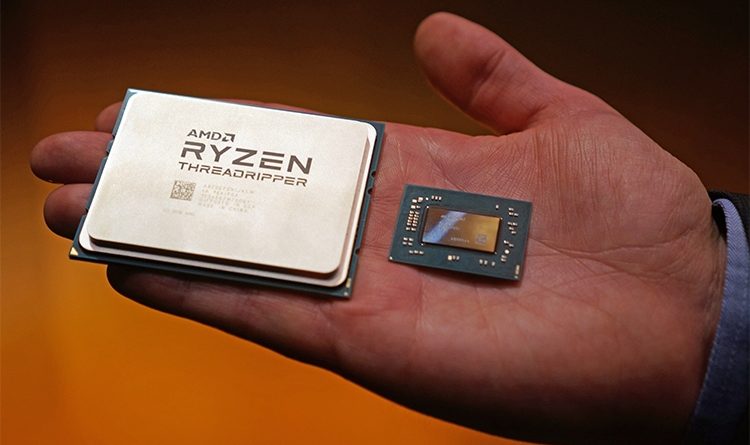 This summer should be marked by the release of previously unknown multi-core processor for the enthusiast in the performance of Intel, so and AMD. However, the exact date of the appearance of the chips with the number of cores more than a dozen are still unknown. Intel has only vaguely refers to August as the availability period of 12 nuclear-Core i9-7920X and October – as a period when the market will come Skylake-X with a large number of cores. AMD is also in no hurry to call a specific period of the announcement of its flagship project Threadripper, saying vaguely that her 12- and 16-core processors will appear this summer.

However, early this morning a number of sites spread information that HEDT-processors AMD Ryzen Threadripper received the official announcement date, and it is set for July 27th. This assumption is based on the fact that on the day appointed out Alienware Area 51 Edition Threadripper – the first high-performance PC enthusiasts, AMD TR4 built on the platform of the future. Confident that the issue of computers Threadripper confined themselves to the announcement of these processors, the sources said: the day AMD will reportedly introduce a pilot series of the multi-core the CPU, which will include four products: two 12 and two – with 16 cores.

However, unfortunately, this information proved to be false. As commented on her head AMD Technical Marketing Department, Robert Hallock (Robert Hallock), July 27, the company only Alienware will begin taking pre-orders on their computers based Threadripper, and since the official announcement of the processors themselves, this date is not connected. On the specific question about the availability of dates Threadripper he replied: ” Availability Date [Threadripper] in retail is still to be announced over the summer .”

In other words, the most likely period when processors AMD Ryzen Threadripper can really see the light remains the end of summer. Previously it was assumed that additional information on HEDT-platform, AMD, as well as on future graphics cards AMD Radeon RX Vega, will be unveiled at the SIGGRAPH conference, which will begin on 30 July. And apparently, earlier that day, no specific news from Threadripper we get official sources. 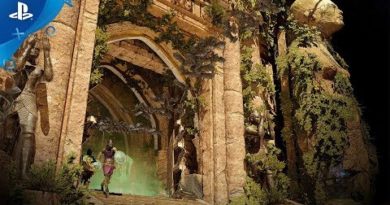 What on earth is a smishing text?

January 25, 2018 Duncan Nagle
We use cookies to ensure that we give you the best experience on our website. If you continue to use this site we will assume that you are happy with it.Ok