Vikings, Knights, and Samurai have waged a pitched battle in For Honor for more than a year now, and the developers have been fueling their efforts with regular new content drops and improvements, including new heroes, Xbox One X enhancements, and the addition of dedicated servers. Xbox Live Gold members can jump in and sharpen their For Honor skills for free this weekend.

Beginning 1:00 a.m. PT on May 3, and continuing until 12:00 a.m. on May 7, the For Honor free weekend will be an opportunity to sample everything For Honor’s standard edition has to offer. Picking from the 12 original heroes, you’ll be able to dive straight into any multiplayer mode, or tackle the campaign alone or with an online co-op buddy. As an added incentive, the free weekend will bring back the Warrior Training Program, which rewards experienced and new players for working together. Veteran players who complete five matches while fighting alongside free weekend players will earn two weeks of Champion Status, granting them and their teammates XP boosts, as well as additional loot after each match.

If you want to keep fighting (and keep your progress) after the free weekend is over, you can grab For Honor at a 67% discount that applies to the standard, Deluxe, or Gold editions until 3:00 a.m. PT on May 15. The Season Pass, which grants access to the six heroes that have been added since launch, is also available for 60% off. If you’ve held off on trying For Honor until now, this is a chance to experience the game after more than a year of gameplay updates and additions, so sharpen your steel and get ready to fight for victory! And be sure to tune into Mixer.com/forhonor for a special Warrior’s Den livestream on May 3 at 9:00 a.m. to learn more about the future of For Honor.

Related:
A Record-Setting Road to E3
Play XCOM 2 for Free This Weekend with Xbox Live Gold
Paladins Leaves Open Beta on May 8 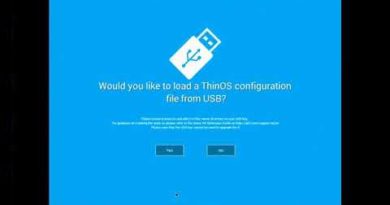 Everything you need to know about Xbox Play Anywhere

September 16, 2016 Duncan Nagle Comments Off on Everything you need to know about Xbox Play Anywhere 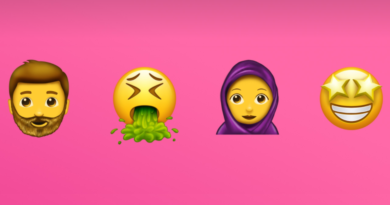 June 23, 2017 Duncan Nagle Comments Off on Unicode 10.0 is official: 239 new emoji arrive with Emoji 5.0
We use cookies to ensure that we give you the best experience on our website. If you continue to use this site we will assume that you are happy with it.Ok