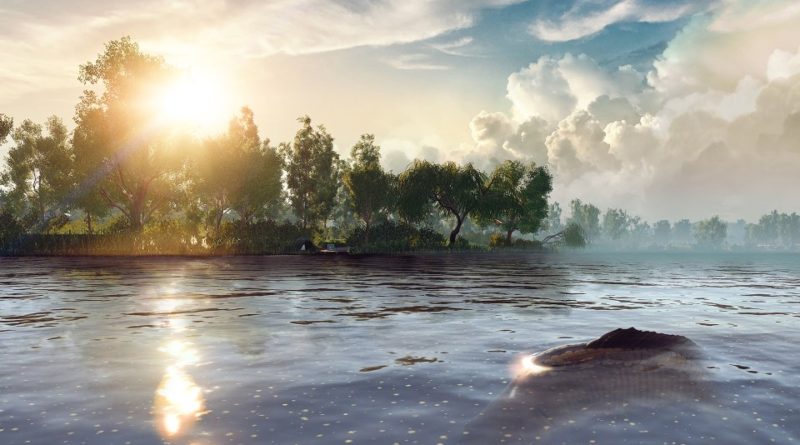 If large, stunning, hard fighting carp is what you’re after then the latest add-one for Euro Fishing is for you. Manor Farm Lake is part of the famous Linear Fisheries complex and is a beautiful and picturesque venue in the heart of the Oxfordshire countryside.

Don’t be fooled by the idyllic setting though, this officially licensed 14-acre venue has hundreds of Carp including many fish over 30lbs and several breaking the 40lb barrier, as well as specimen Roach, Tench, Bream and Catfish.

The lake records stands at 48lb 13oz for a Mirror Carp, 35lb for a Ghost Carp and 36lb 8oz for a Common Carp and all of the famous Manor Farm fish are available to catch in this add-on. This venue also features historical fish to catch that are no longer with us, such as Popeye at 41lbs.

Key features of this venue include a fully licensed venue replicated in stunning detail, 23 new boss fish to try to catch including Manor’s famous residents past and present, 10 new achievements to unlock, and over 700 carp and big Roach, Tench, Bream and Catfish.

There’s lots more fishing to look forward to in our new Season Pass and what better way to start than with Manor Farm Lake, We’re not sure what the record is for the amount of fish in a videogame is but our Season Pass, which includes Manor Farm Lake and three further DLC releases between now and early 2018, shows that we’re serious about breaking it! 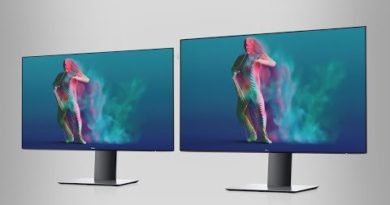 The top 10 reasons to switch to the new Microsoft Edge 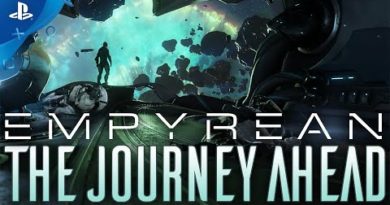 Warframe Empyrean – The Journey Ahead | PS4

December 19, 2019 Duncan Nagle
We use cookies to ensure that we give you the best experience on our website. If you continue to use this site we will assume that you are happy with it.Ok