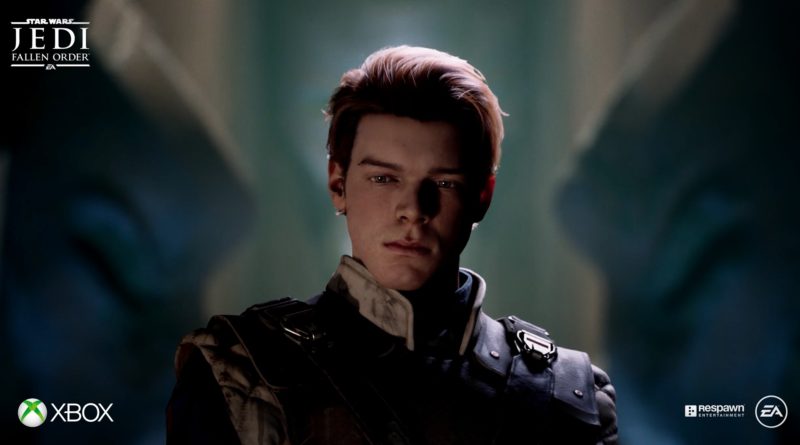 Star Wars Jedi: Fallen Order, a third-person, single-player action-adventure game by Respawn Entertainment and EA, will give you the chance to follow the journey of a former Padawan named Cal Kestis in the wake of Order 66, giving fans a brand-new story in the Star Wars universe that explore the galaxy during the dark times of the Empire.

After losing everything — his Order, his friends, his Republic — Cal survives by hiding who he is and living a solitary life, but that can only protect him for so long from the Empire’s Jedi-hunting Inquisitors.

Racing across distant worlds, exploring the ruins of a long-lost civilization, and fighting the Empire at every turn, Star Wars fans will experience what it’s like to be a Jedi on the run. To survive, you’ll need to master your Force abilities and learn new ones that will help you keep the Imperial forces at bay while working with a team of unlikely allies, including your droid companion BD-1.

We’ll have more to share about Star Wars Jedi: Fallen Order throughout the year here on Xbox Wire.

Star Wars Jedi: Fallen Order is available for pre-order today on the Microsoft Store for Xbox One and will release on November 15, 2019. Click here for additional details.

Related:
This Week on Xbox: April 12, 2019
Frostpunk: Console Edition – A Tale of Society at the Brink of Extinction
Creating New Horizons in the World of Skyforge 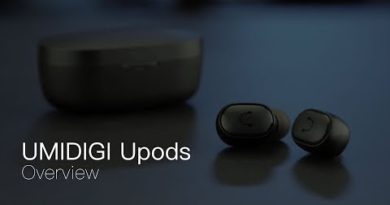 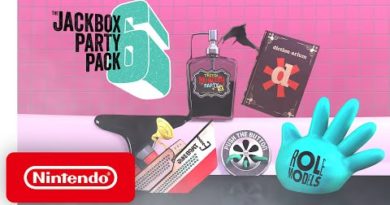 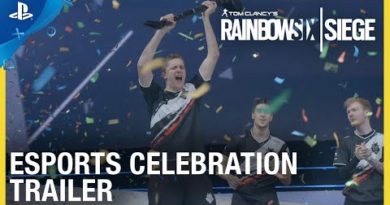 February 4, 2020 Duncan Nagle
We use cookies to ensure that we give you the best experience on our website. If you continue to use this site we will assume that you are happy with it.Ok