In the online store of Sparhandy the Allnet Flats L and XL can be booked with a higher volume of data for a few weeks. The two offers cost 15.90 euros and 22.90 euros per month and have a minimum contract term of 24 months. The one-off connection price is 14.90 euros.

The Sparhandy Allnet Flat L offers a language Flat to all German networks and a mobile data flat with 5 GB volume. Surf the maximum speed is 42 Mbit / s and is throttled to GPRS level of up to 32 Kbit / s after reaching the volume limit. In the 24 months of the minimum contract term of the tariff costs 15.90 euros per month. Is not terminated on time, the package price from 25 months increased to 24.90 euros.

Sparhandy Allnet Flats with up to 10 GB

In the Sparhandy Allnet Flat XL voice and SMS-flat in all German networks and a mobile data flat with 10 GB and up to 42 Mbit / s are available. Again, the data rate is throttled to GPRS level after reaching the volume limit. The fare costs during the contract duration 22.90 euros per month, following EUR 34.90 will be charged.

Sparhandy implements since 15 June 2017 valid roaming requirements and promises that all services of the two Allnet Flats are available also in other EU countries.

Under www.sparhandy.de the two action fares are now available and can be booked until August 28, 2017th 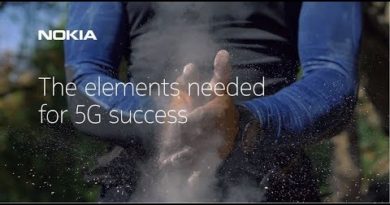 The elements needed for 5G success 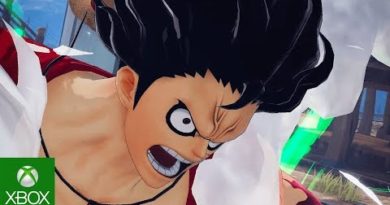 March 24, 2020 Duncan Nagle
We use cookies to ensure that we give you the best experience on our website. If you continue to use this site we will assume that you are happy with it.Ok