Pilots! I’m here to brief you on your mission in Sky Force Anniversary. Your main objective is to save the world from General Mantis, the nasty leader of Evil Forces. To defeat him, you must blast through hordes of enemies, fight powerful bosses, dodge bullets and missiles, avoid collisions, and most importantly… survive.

Your secondary objectives are rescuing civilians, collecting funds, upgrading your ship with devastating power-ups and making us proud through unlocking Achievements or improving your position in the Leaderboards.

The predicted types of enemy forces include tanks, turrets, jets, bombers, fighters, aircraft carriers and even kamikaze pilots. On our side, well, it’s just you and (possibly) your partner; you can always ask for his support before the battle begins, so he can join you in the fight through local co-op.

Upgrades will be the key to success for this mission. They include an impenetrable magnetic shield, a mega-bomb which annihilates all enemies with a single blast, and a high-energy laser beam capable of destroying the hardest armors with one hit.

Other critical missions notes are that Sky Force Anniversary is available on Xbox One starting today! A recreation of Sky Force, a title we made more than a decade. When creating Sky Force Anniversary, our main goal was to preserve the old school, arcade shooter feeling of the original and make the game bigger, bolder, and more intense than ever. And to be quite honest, I think we did it. Good luck out there, pilots! 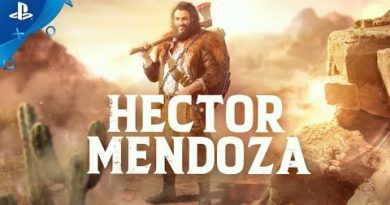 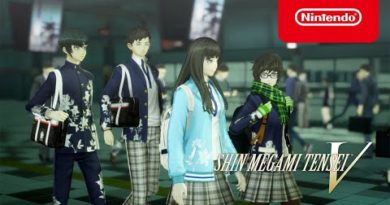 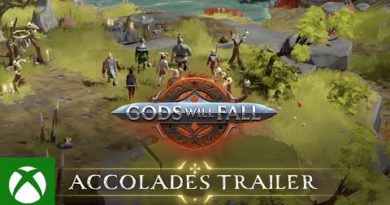 April 2, 2021 Duncan Nagle
We use cookies to ensure that we give you the best experience on our website. If you continue to use this site we will assume that you are happy with it.Ok