Are you ready to feel the rush of raiding with Vikings in Assassin’s Creed Valhalla? Maybe it’s time to absorb the breathtaking views of Montana in Far Cry 5, or traverse the streets of a near-future London with your hacker crew in Watch Dogs: Legion? Perhaps you just want to soar through a unique spin on Greek mythology in Immortals Fenyx Rising, or put a few holes in the walls in Rainbow Six Siege? Whether it’s the latest and greatest for Xbox Series X|S or an older Xbox One release, over 50 Ubisoft games are on sale during the Ubisoft Publisher Sale on the Xbox Store through March 15.

In fact, right now, you can save 40% on the Standard, Gold, and Ultimate versions of Assassin’s Creed Valhalla. The Deluxe Edition of Rainbow Six Siege is on sale for 75% off, while the Gold and Ultimate Editions are 65% off! You can also get 50% off the Standard and Gold Editions of Immortals Fenyx Rising, and 60% off Watch Dogs: Legion Gold Edition. There’s never been a better time to go on a new adventure!

Check out all the games on sale here as part of the Ubisoft Publisher Sale. 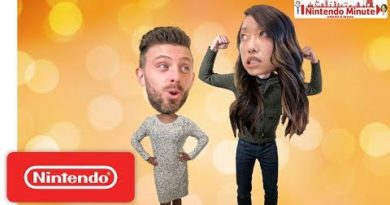 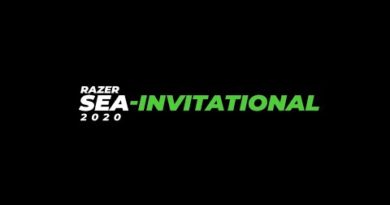 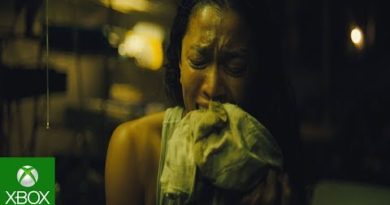