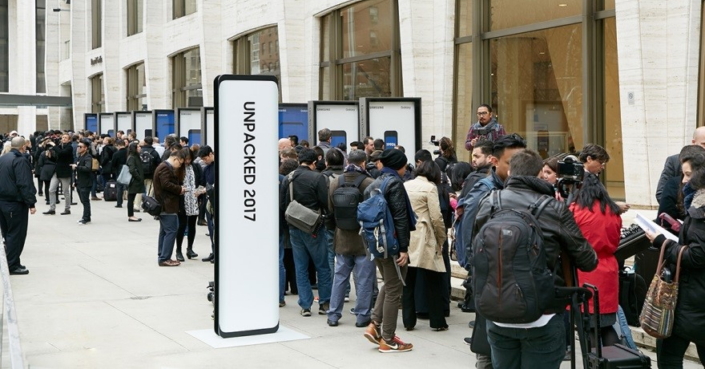 Samsung Electronics offered a glimpse into a world unconfined by boxes and barriers with the launch of the Galaxy S8 and S8+ at Galaxy Unpacked 2017. The company’s newest flagship smartphone was showcased at three separate events for media, partners and consumers at Lincoln Center in New York, in addition to a satellite event at Here East in London on March 29, 2017.

Addressing the audience at the opening event, DJ Koh, President of Samsung’s Mobile Communications Business, noted that Unpacked was not just the launch of a new device, but a milestone marking the beginning of a new way to experience the world.

As a continuation of the Galaxy series, the Galaxy S8 promises an entirely new mobile experience with features such as a bezel-less Infinity Display and Bixby, an intelligent interface, that offer a new level of functionality and convenience.

To best showcase these features, Samsung installed an eye-catching screen that stretched up and over the stage. The ceiling-like display, along with a slew of immersive effects, consistently transformed the stage throughout the event, making for a memorable, highly sensorial experience.

The event’s Experience Zone provided an opportunity for attendees to get acquainted with the features of the Galaxy S8, as well as DeX – a new service that lets users power a PC-like environment from their mobile – and new versions of Gear VR and Gear 360.

See the highlights of the event below. 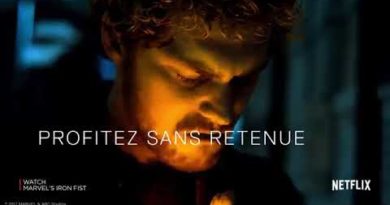 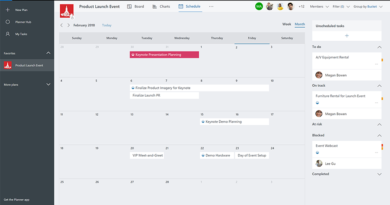 February 5, 2018 Duncan Nagle
We use cookies to ensure that we give you the best experience on our website. If you continue to use this site we will assume that you are happy with it.Ok