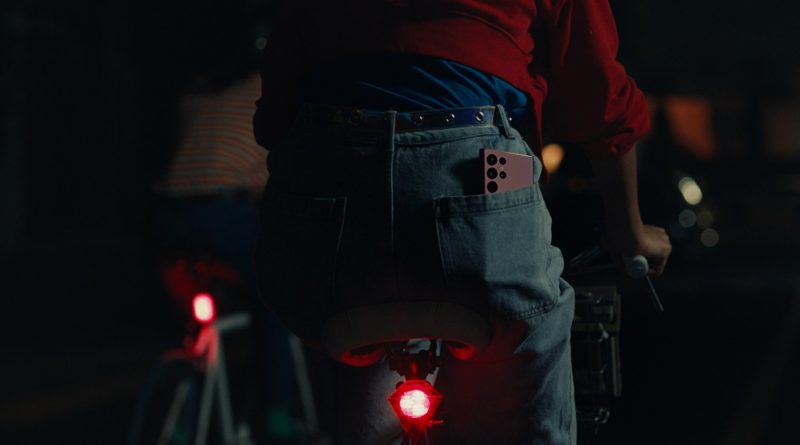 Samsung Electronics today debuted Make STRANGER Nights Epic, a short film that leverages the advanced Nightography camera features of the Galaxy S22 Ultra to pay homage to the popular Netflix series Stranger Things. The video is part of Samsung’s ongoing partnership with Netflix and is available to view now on Samsung’s social channels, arriving just as season four of Stranger Things dropped on the streaming platform.

In the short film, the Stranger Things-inspired theme serves as a fitting backdrop to showcase the Galaxy S22 Ultra’s powerful Nightography capabilities. In season four of Stranger Things, nighttime opens up a portal to an extraordinary world — and the S22 Ultra is used to recreate that distinct style and tell a cinematic story demonstrating how Galaxy technology has the power to capture what would otherwise go unseen in the dark.

In Make STRANGER Nights Epic, a young girl puts her Samsung Galaxy S22 Ultra in her back pocket while riding her bike to a Stranger Things 4 watch party at her friend’s house. During her journey, her video inadvertently turns on, capturing footage of what’s lurking behind her in The Upside Down. All of the vertical phone footage scenes were filmed with the Samsung Galaxy S22 Ultra.1

The short film also makes the most of the Galaxy S22 Ultra’s powerful Nightography camera features, which include a 108MP main camera and a massive 2.4μm pixel sensor powered by advanced artificial intelligence (AI) that allow it to capture more light and data for brighter, crisper video footage, day and night.

Samsung and Netflix have a longstanding partnership and have collaborated on Bespoke campaigns featuring several of the streaming platform’s most popular series. In January, they launched an integrated campaign to help kick off the second season of Emily in Paris, including letting fans “flip the script” and become the lead character in their own animated poster via Samsung Galaxy Z Flip 5G.

Samsung and Netflix also teamed up to create a Bridgerton short film for the unveiling of the Galaxy S22 series at Unpacked in February. In the three-minute skit, innovators try to gain the attention of Bridgerton’s Queen Charlotte. Inventor Lord Tristar succeeds when he showcases his visionary creation — massive Neoclassical paintings of the Galaxy S22 and S22+, ready in 209 years.

Samsung and Netflix will continue to work together to create compelling, high-quality content that people love.

Netflix is the world’s leading streaming entertainment service with 222 million paid memberships in over 190 countries enjoying TV series, documentaries, feature films and mobile games across a wide variety of genres and languages. Members can watch as much as they want, anytime, anywhere, on any Internet-connected screen. Members can play, pause and resume watching, all without commercials or commitments.

1Captured with Galaxy S22 Ultra. The quality of the footage captured may vary by environmental conditions. Back-pocket filming and Stranger Things creatures were added in post-production for illustrative purposes. 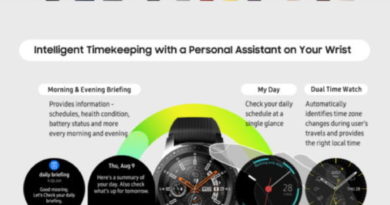 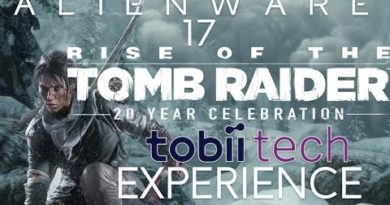 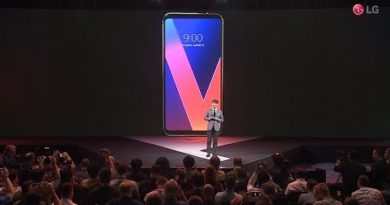 September 1, 2017 Duncan Nagle
We use cookies to ensure that we give you the best experience on our website. If you continue to use this site we will assume that you are happy with it.Ok