The original version of Battlezone unarguably deserves its place in the pantheon of greats. 36 years ago, Atari unleashed the arcade game on the world and created an entire new genre: the first-person shooter. The cabinet also featured an innovative periscope viewer through which you’d peer into the game’s green wireframe world, creating an intimate, personal experience that resembled VR.

When we designed Battlezone for PlayStation VR, we tried to extrapolate from the concepts of the original. We aimed to create a dynamic, modern VR shooter that still retained those core elements and recreated that feeling of being right there.

With the game finally out we had some time to take stock, take a breath and have some fun with what we’ve made. A thought occurred: Could we recreate the original arcade experience in VR? Could we take that inimitable retro arcade feeling and bring it to players at home?

Today, it’s my pleasure to reveal that we’ll very soon be adding Classic Mode to Battlezone – a faithful homage of the original game that takes you back to 1980 in PSVR!

You’ll still be in the modern Cobra tank, but otherwise it’s almost just like the original game, except this time you don’t need that periscope viewer to feel like you’re right there. And the best part is that Classic Mode will be a completely free update for all Battlezone owners on 20th December!

We’re also adding new missions, levels and a game codex to Battlezone, and they’ll all be free too, but for today, let’s focus on Classic Mode. 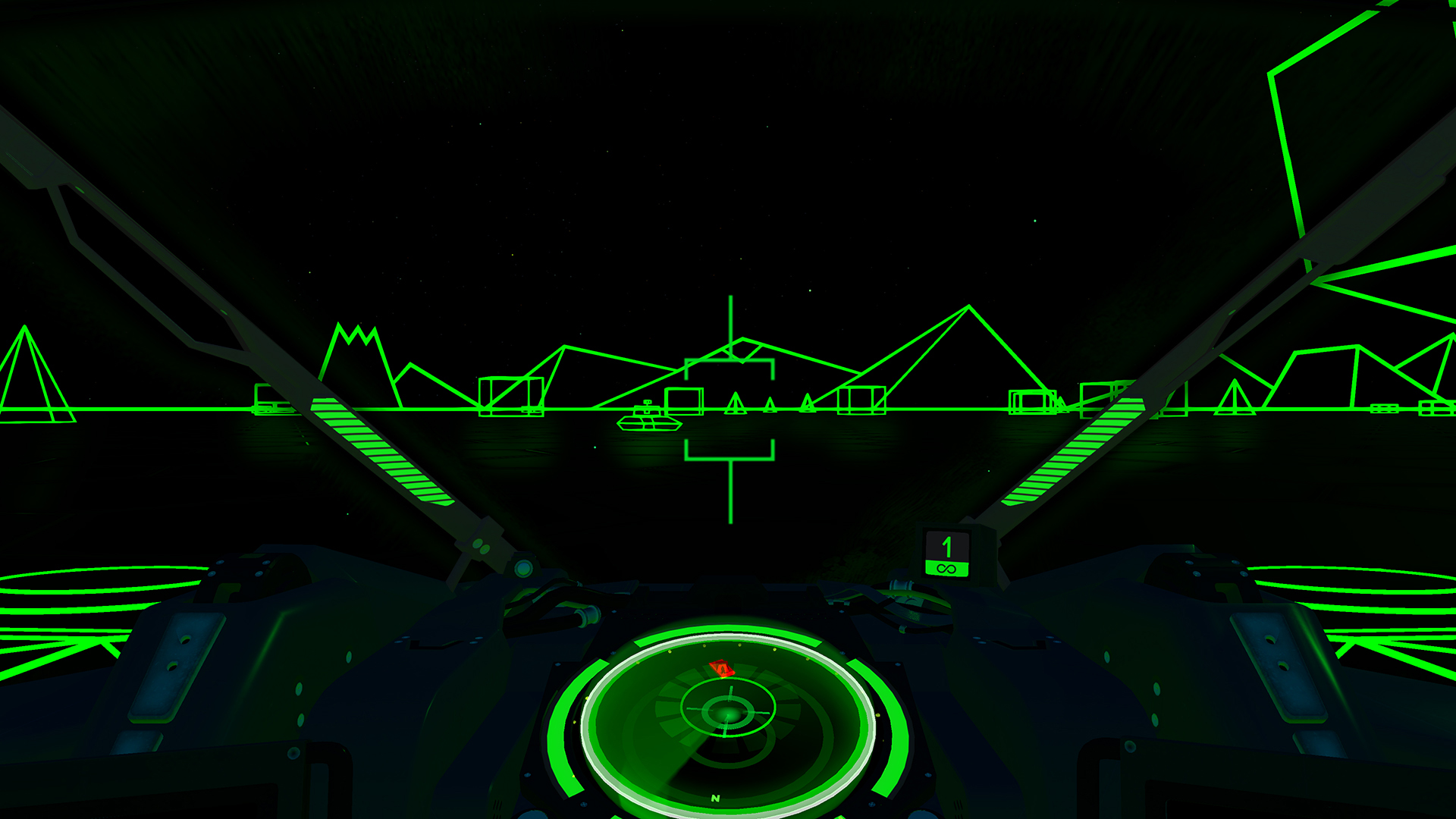 I have to say making it wasn’t straightforward! The original 1980 cabinet used an old-school cathode-ray vector and recreating the glowing green lines using our modern in-house engine required some workarounds. Rather than make a brand-new wireframe renderer, we modelled wireframe tanks in 3D and used cunning trickery to keep the lines the same thickness, whether they were near or far away. Making something new to feel retro is never as easy as it looks!

Thankfully, during Battlezone’s development we experimented with tank movement, and as a result we’d already built in the original game’s classic, more realistic “twin track” controls. What that means is the left stick controls the tank’s left track, and the right stick the right track. Sounds simple, but in practice it requires a bit of skill to use! And they are a far departure from the modern controls you’re used to in Battlezone! In Classic Mode, you’ll have the option of either using the twin track controls or the modern controls you use in the campaign proper.

Another old-school element we definitely wanted in was the iconic volcano. Back in 1980 it was the source of so many schoolyard rumours: Could you really reach it? Of course we took those rumours and ran with them, not only allowing players to reach the volcano but making it the campaign goal! 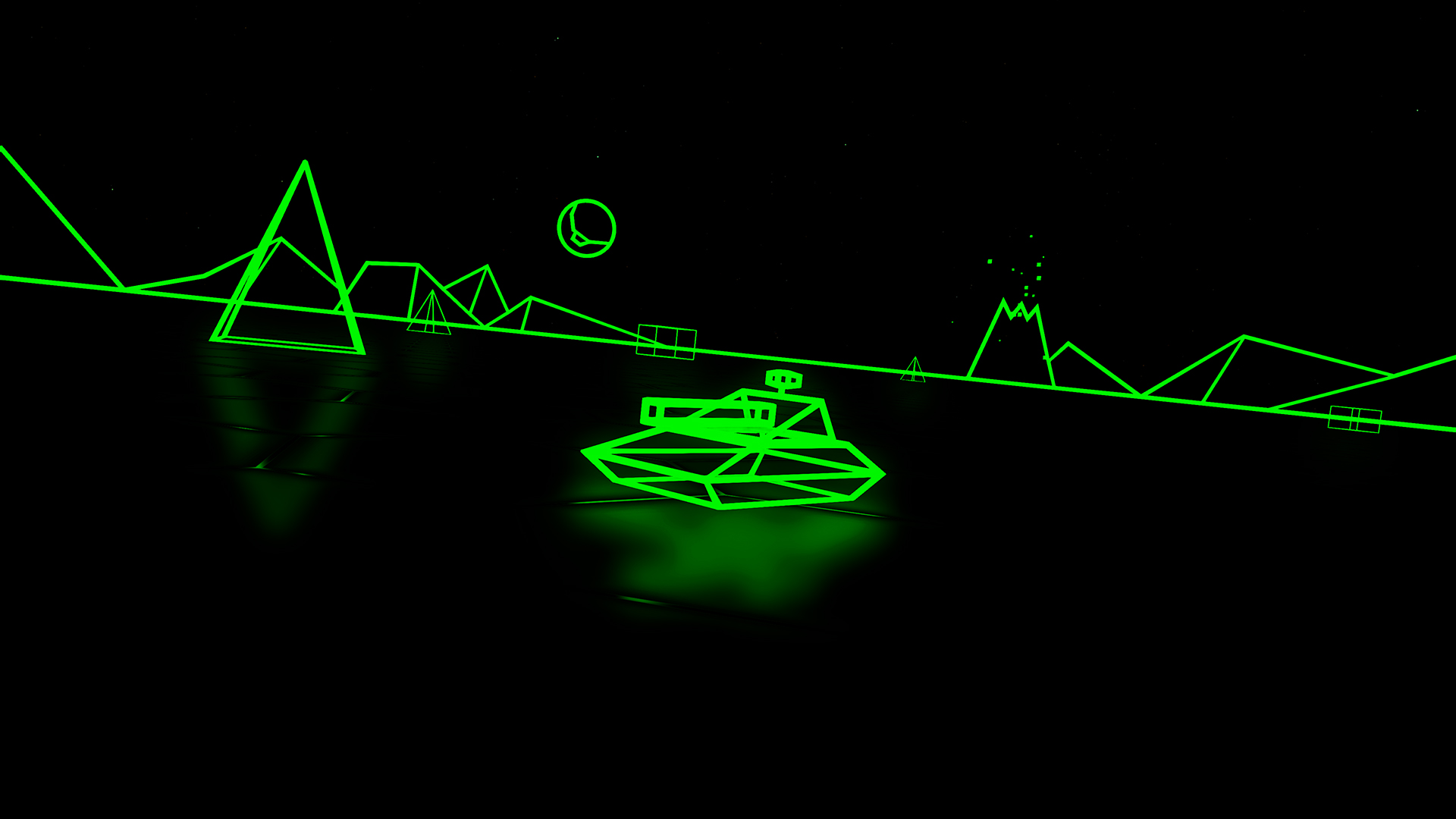 I’m afraid in Classic Mode, you can drive towards the volcano for as long as you like, but you’ll still never get any closer… or will you?

Back in the days of the original, getting your name (or whatever passed for you name in the three characters you were allowed) on the top of an arcade cabinet’s high score table was the Holy Grail, a story to dine off at school for months. And it was heart-breaking when you’d see a cabinet unplugged and your score lost to the ages.

Of course, you won’t have any such problems with Classic Mode because it will support online leaderboards! Losing your scores to a power cut is no longer a problem and you get more than three characters too! We hope they’ll inspire the same competitiveness among you that they did back then. 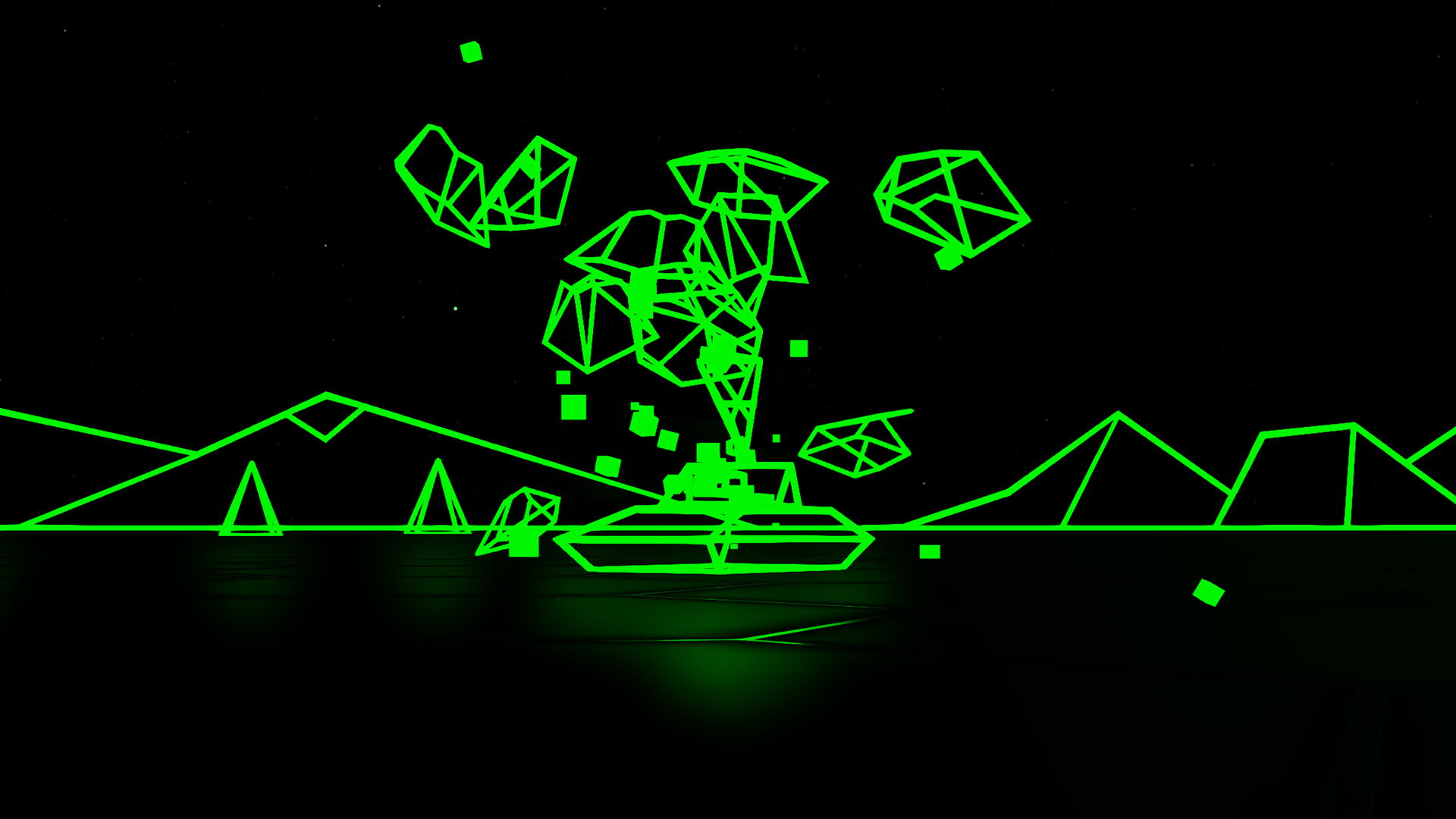 Classic Mode is a love letter from us, the Battlezone team, to the great grand-daddy of VR and the neon-lit arcades it inhabited. It inspired the whole project so it seemed only right to pay tribute to it on our way.

Battlezone’s free Classic Mode update lands 20th December. We hope you have loads of fun playing it, but whatever you do, don’t beat our high scores!

The post Return to 1980 with Battlezone’s new retro-infused Classic Mode, out next week appeared first on PlayStation.Blog.Europe. 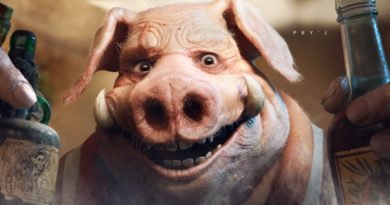 E3 2018: Saving the Universe in the Wildly Ambitious Beyond Good & Evil 2 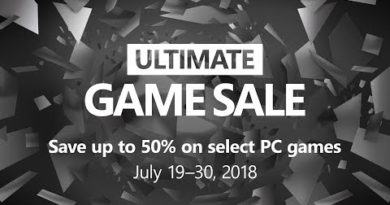 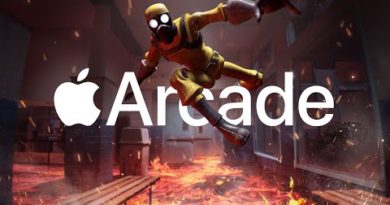 September 21, 2019 Duncan Nagle Comments Off on Hot Lava Trailer — Apple Arcade
We use cookies to ensure that we give you the best experience on our website. If you continue to use this site we will assume that you are happy with it.Ok