NOTE: Windows Insiders in the Beta Channel on 21H1 will not receive this update. We will be flighting Windows 11 Insider Preview builds to these Insiders soon!

This update includes the following change in addition to all the improvements listed as part of Build 19043.1147:

Thanks,
The Windows Insider Program Team 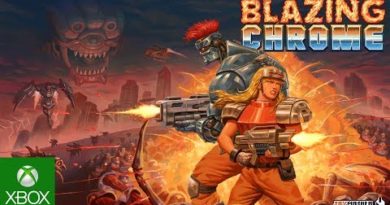 FIFA 17 kicks off this September, watch the first teaser

June 6, 2016 Duncan Nagle
We use cookies to ensure that we give you the best experience on our website. If you continue to use this site we will assume that you are happy with it.Ok