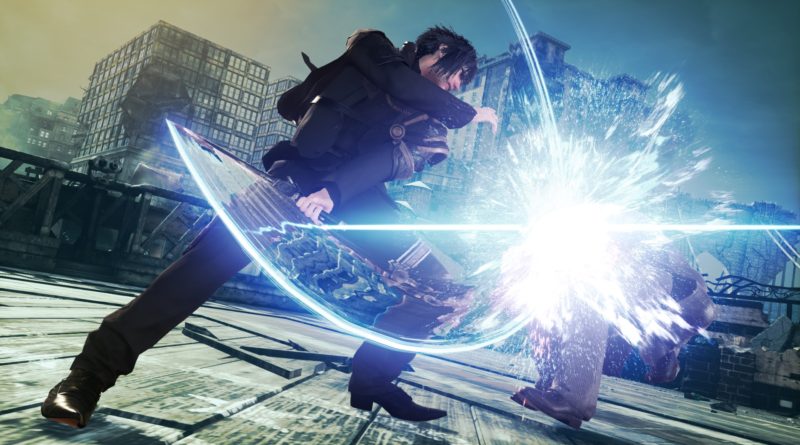 Get into an epic fight and unveil the ending of the legendary family warfare between members of the Mishima clan. This weekend, Xbox Live Gold members can enjoy Tekken 7 for free during Xbox Live Gold’s Free Play Days!

Starting Thursday, August 2 at 12:01 a.m. PT and running through to Sunday, August 5 at 11:59 p.m. PT, Xbox Live Gold members can play one of the most ambitious entries in the Tekken series. And if you want to train harder, you can pick up the standard or deluxe edition of Tekken 7 at a 60% discount during the Free Play Days event, to continue your experience after the event. And thanks to being an Xbox Live Gold member, even when you decide to come back to the game later, all earned achievements and saved progress will be waiting for your return.

After the events of Tekken 6, the war between the Mishima Zaibatsu and G Corporation threatens to ravage the world, and the 20-year long feud between Heihachi Mishima and his son Kazuya Mishima is about to end in a final battle. For a compelling story experience, Tekken 7 features cinematic sequences that blend into battles to create interactive story modes.

Choose from a roster of over 30 playable characters, including 8 new characters and Street Fighter’s Akuma, pick your favorite fighting style and step into the King of Iron Fist Tournament arena to throw some uppercuts and unleash an array of deadly combos. Classic one-vs-one battles return along with new game mechanics such as rage art moves, which allow you to unleash powerful special attacks when your health reaches a critical point and make gameplay more accessible to players of all skill levels. Challenging your friends in Tekken 7 can either be based on focused training or just pure fun!

You can download Tekken 7 by clicking on the Gold Member area on the home dashboard of your Xbox console or by downloading directly from the Microsoft Store. 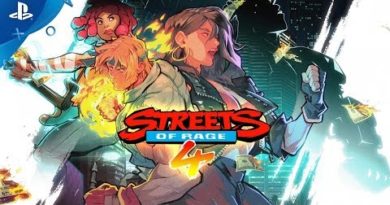 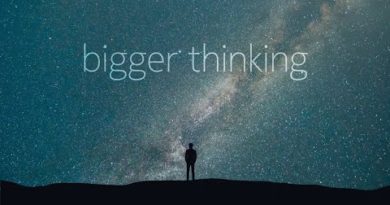 The power of sharing innovation 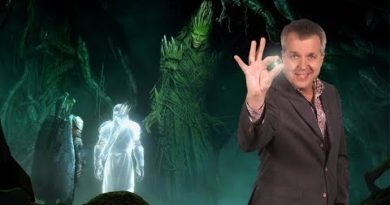 October 13, 2017 Duncan Nagle
We use cookies to ensure that we give you the best experience on our website. If you continue to use this site we will assume that you are happy with it.Ok