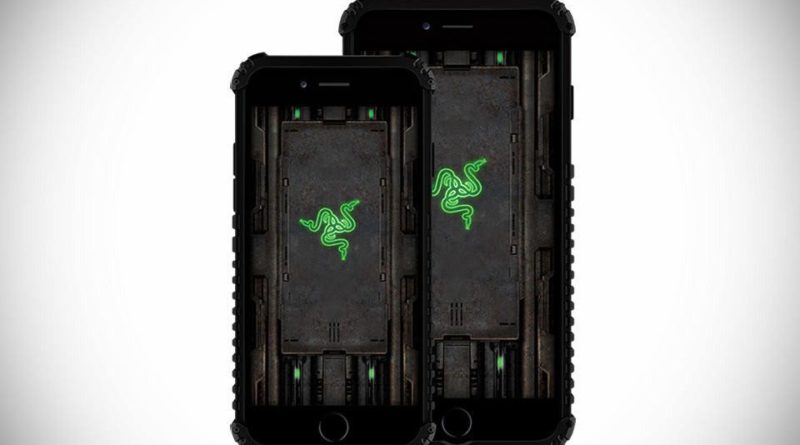 Razer , the company that has become known to us as a techmaker for the Nextbit case , intends to expand further. And he has smartphone-style projects, as one of the most hardened gamers. How to find the necessary funds? Simple, turning to one of the most vibrant and flourishing markets in the world: the Chinese one.

From its leak, it seems that Razer is launching a $ 5 billion IPO in Hong Kong with the intention of expanding into China. If the indiscretion was confirmed it would be among the biggest “tech” debuts on the Asian market for a long time to this part. The initial public offering aims to finance, as Bloomberg says , the smartphone project and other gadgets kept in the company’s management minds.

Some sources close to Razer say that we could learn more at the beginning of autumn, when the company could reveal part of their plans. Obviously, the smartphone project would be destined for shipwreck if the IPO did not deliver the expected results. But technology lovers hope that this will not happen. 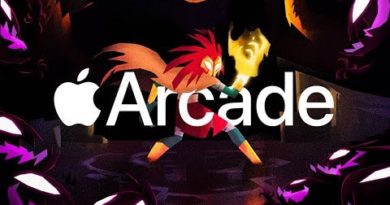 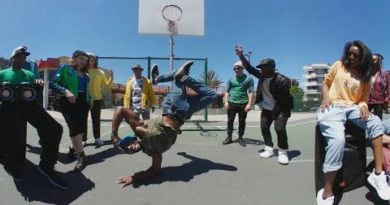 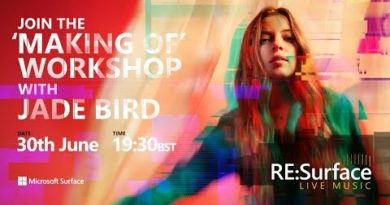 RE:Surface Live Workshop with Jade Bird – Learn how to put on an online gig

June 30, 2020 Duncan Nagle
We use cookies to ensure that we give you the best experience on our website. If you continue to use this site we will assume that you are happy with it.Ok