Festivals can be a magical place, albeit a little dusty or muddy depending on the weather. Most of us want to freshen up after dancing around to our favourite bands all day – but realistically, who wants to waste precious party time when you’ve spent all that money on a ticket?

Luckily, revellers at Benicàssim this weekend got the best of both worlds thanks to Xperia 1 and Sony’s XB32 speaker!

After loading the newly released Xperia 1 smartphones with all the best songs for singing in the shower, Sony hosted the world’s first shower rave in the festival’s open-air showers.

Punters at the Spanish music festival danced to EDM tunes from some of Benicàssim’s most hotly anticipated acts including Fatboy Slim, Project Pablo and Or:La, whilst being sprayed with foam from cannons hung from the ceiling.

The party was powered by music shared via Bluetooth from an Xperia 1 to Sony’s water-proof[1] XB32[i] speakers, providing a refreshing refuge from the blazing sun, which the festival is famed for.

With the live acts not kicking off until Thursday afternoon, the EXTRA BASS

speakers were ‘party-chained’ together and enhanced by LIVE SOUND mode with lighting effects to get eager party animals warmed up for the weekend’s antics.

If you’re heading to a festival this summer, don’t forget to check out our top tips for festival-proofing your Xperia handset!

[1] Xperia 1 is water resistant and protected against dust, so don’t worry if you get caught in the rain or want to wash off dirt under a tap, but remember all ports and attached covers should be firmly closed. You should not put the device completely underwater; or expose it to seawater, salt water, chlorinated water or liquids such as drinks. Abuse and improper use of device will invalidate warranty. The device has been tested under Ingress Protection rating IP65/68. For more info, see www.sonymobile.com/waterresistant.  Note the Xperia 1 has a capless USB port to connect and charge. The USB port needs to be completely dry before charging. 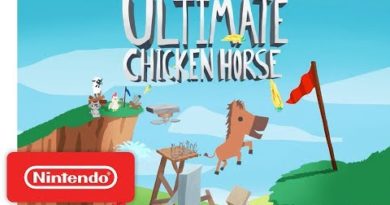 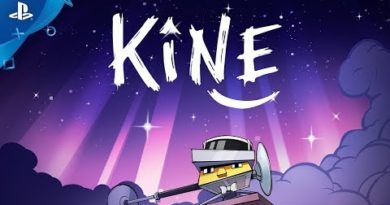 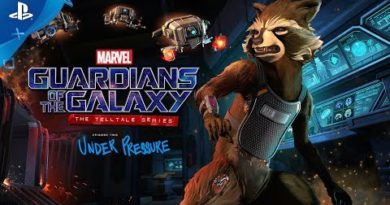 June 5, 2017 Duncan Nagle Comments Off on Marvel’s Guardians of the Galaxy: The Telltale Series – Episode Two Trailer | PS4
We use cookies to ensure that we give you the best experience on our website. If you continue to use this site we will assume that you are happy with it.Ok