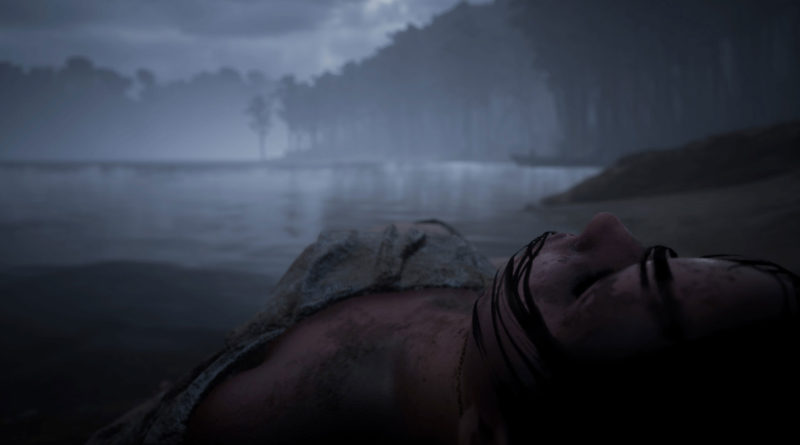 Spoiler warning: Martha was dead, to begin with.

Our journey with Martha Is Dead has been a long one. From mastering and developing new and existing technologies, through to balancing the style and tone of the visuals and perfecting and fine tuning a powerful and poignant story.

We’re happy to say that our development journey is now coming to an end, and we’re excited to announce that Martha Is Dead will be launching on the Xbox family of consoles on February 24th, 2022.

If this is your first time being introduced to the game, Martha Is Dead is a dark first-person psychological thriller, set in 1944 Italy, which blurs the lines between reality, superstition and the heavy tragedy of war. At the open, the desecrated body of a woman is found drowned – your twin sister, Martha. Alone, you must deal with the acute trauma of loss and the fallout of her murder, hunting for a truth shrouded in mysterious folklore, under the added pressures of war, through a deep, dark and multi-layered narrative.

From the earliest days of developing Martha Is Dead we knew we needed to push the boundaries of visual fidelity to help present the impact of our dark tale to the world. From the offset, we began testing the waters with brand new tech still in development and not yet mastered within the industry – from photogrammetry techniques through to the emerging metahuman technology from Unreal!

In short, Martha Is Dead was built to cater to our own vision of where the next generation of gaming would go. We were on the right track to a degree, but the true power of the Xbox Series consoles surprised us, allowing us to push the envelope even further in our story telling and visual design to bring an even stronger connection to the intriguing and difficult story we needed to tell.

Our tale may be thought provoking and “dark” to an extent, but we welcome players to freely explore our incredibly detailed recreation of the Italian countryside, by foot, bike or boat – both in stunning beautiful daylight and deep into the night – beautifully realised thanks to the power and versatility of the Xbox Series family of consoles.

You don’t usually see key spoilers printed in giant letters on the front of a box, but hey, Martha is Dead – this is the key jumping off point into the game. Throughout your time with Martha Is Dead, you’ll be living through the eyes of Giulia, the twin sister of Martha – freshly learning to deal with the loss of her closest confidant and the impact this has on her immediate family and ongoing life.

Loss is an incredibly powerful and difficult emotion to convey, but this loss has come during a time of War, an already traumatic event to live through, made all the more daunting by the mysterious tale from local folklore regarding The Lady of the Lake, an ethereal entity and dark power which governs the lake where the body of Martha is discovered.

Could this dark force be responsible for the tragedy and misdeeds occurring? You’ll be able to find out on February 24th when you’ll be able to start unravelling the great mystery of Martha Is Dead for yourself. 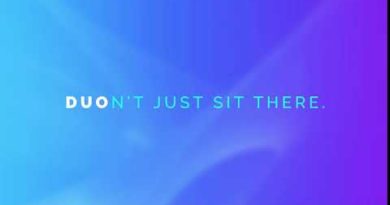 June 12, 2020 Duncan Nagle
We use cookies to ensure that we give you the best experience on our website. If you continue to use this site we will assume that you are happy with it.Ok