As we look ahead, we will continue to meet people on the devices they already own, breaking down barriers of entry to play.

So today, we’re announcing that Xbox Cloud Gaming will be available in more places with the Logitech G CLOUD Gaming Handheld when it launches in North America on October 17. Soon you’ll be able to play Grounded and Sea of Thieves, or discover your next favorite game, right in the palm of your hands using the power of the cloud on an all-new device.

Handhelds are a natural next step in our cloud gaming evolution, and it’s great to see a world-class hardware leader like Logitech optimize Xbox Cloud Gaming for their new device. You can jump right in with ease, anywhere you are, and take advantage of the 16:9 full-screen display. With extended battery life, built-in Wi-Fi, and ergonomic controls, the Logitech G CLOUD will allow you to progress through campaigns or get online for a multiplayer session where it’s most convenient to you.

Getting started is easy: Once you boot up your Logitech G CLOUD, you’ll see the Xbox Cloud Gaming shortcut pinned right to the home screen. You can play hundreds of high-quality titles with an Xbox Game Pass Ultimate membership, including new games on day one from Xbox Game Studios and Bethesda, as well as fantastic titles from our partners such as, The Gunk, PowerWash Simulator, and Tunic. You can also play Fortnite with your friends for free, no Game Pass subscription required.

Additionally, we’ve worked with Logitech to enable our Remote Play feature, also pinned as a shortcut to the home screen. Remote Play differs from Xbox Cloud Gaming by letting you stream your full Xbox library – going beyond titles in Xbox Game Pass – from your personal Xbox console to phones, tablets, and now handhelds.

You can read more about the Logitech G CLOUD Gaming Handheld announcement here, and to learn more about Xbox Cloud Gaming, visit xbox.com/cloudgaming.

$299.99
Get it now
Get the best of cloud gaming right in your hands. The 7-inch full HD 1080p touchscreen, 12+ hour battery life, and lightweight portability mean an exceptional experience while you play hundreds of AAA video game titles. It also features integration with Xbox Cloud Gaming (Beta) and NVIDIA GeForce NOW, with access to more cloud services through the Google Play store app Remote Play. 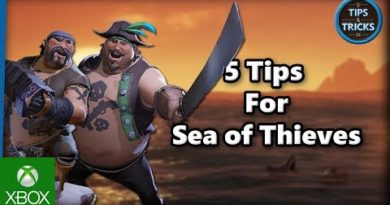 Tips and Tricks – 5 Tips for Sea of Thieves 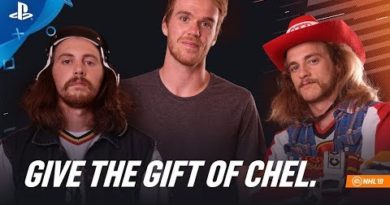 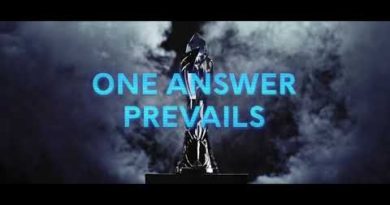