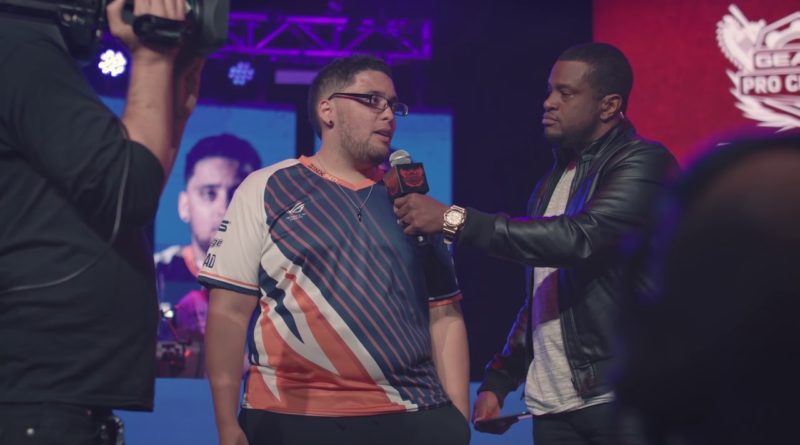 Gears of War Esports kicked off Season 2 in a huge way last weekend at the Gears Pro Circuit Dallas Open. With more than 60 teams rolling into Dallas all with their eyes on the $300,000 prize pool, it was clear teams were eagerly anticipating the first major LAN event of the season.

OpTic Gaming continued to assert its place atop Gears Esports with a commanding victory over Echo Fox in the Grand Final. OpTic won in dramatic fashion by coming back from a 5-0 hole on the second map to win seven rounds straight to take home the title.

From the very beginning it was clear every team came to play, as the tournament started with a bang with Allegiance beating the mighty OpTic Gaming in pool play. This upset even seemed to inspire the open bracket teams as 88Chambers and X-Hite both made their way to the top five and top 16 respectively.

In the video below, Kyle ‘Kyle’ Mason from Echo Fox talks about the loss of his mother and how he is even more motivated this season to help lead his team to victory. 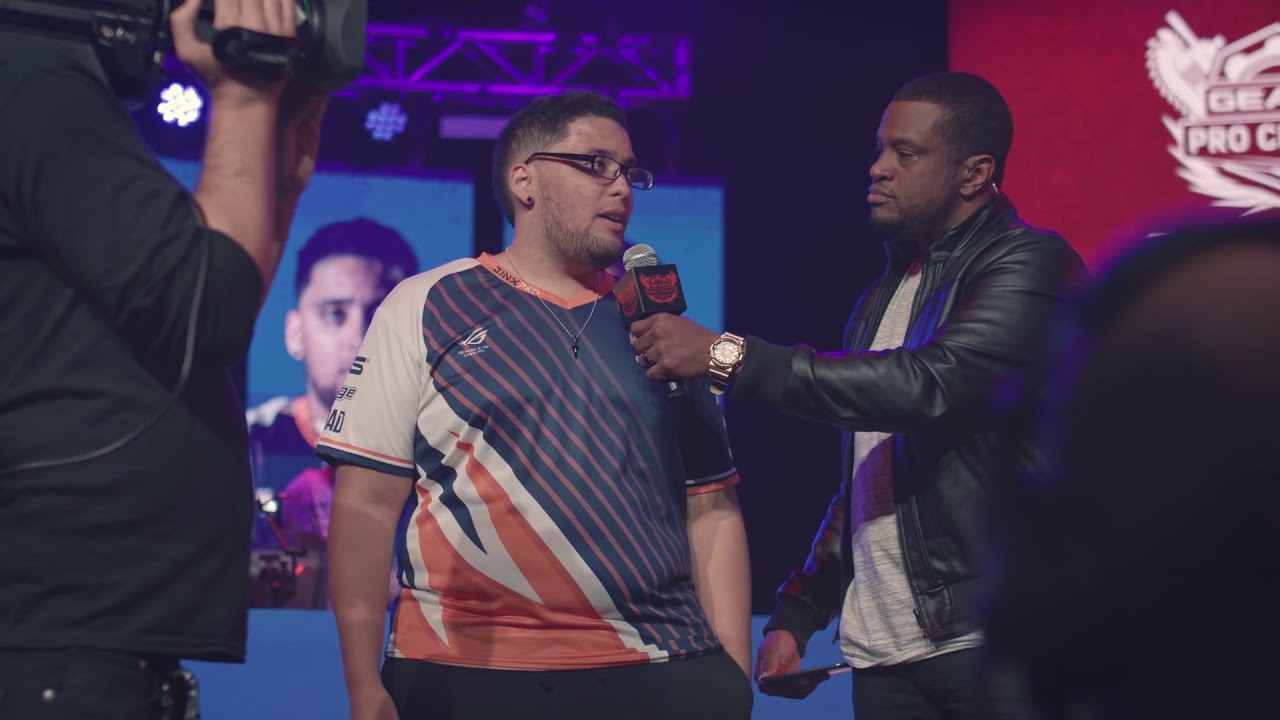 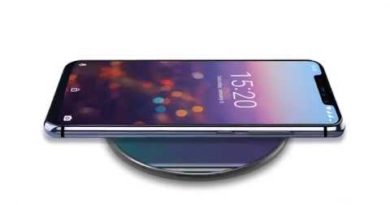 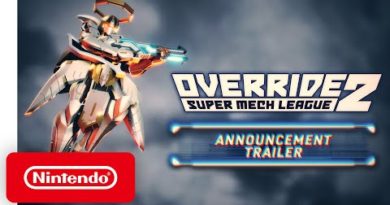 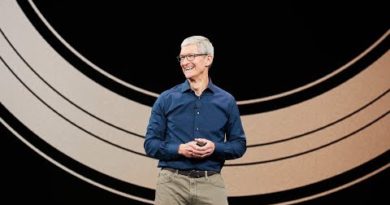 September 13, 2018 Duncan Nagle
We use cookies to ensure that we give you the best experience on our website. If you continue to use this site we will assume that you are happy with it.Ok