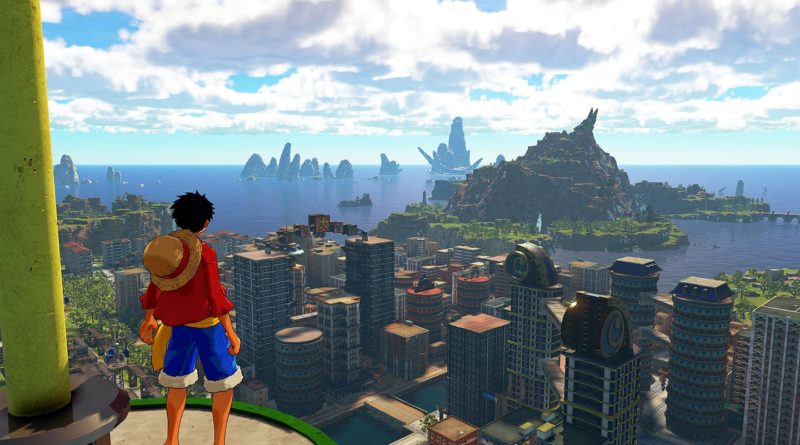 Hello everyone, my name is Florian, I’m the Europe Product Manager for the One Piece brand and I’m truly excited to give you more information on One Piece World Seeker today! Please join me as we follow Luffy and his crew for this 20th anniversary extravaganza and discover the latest of their video game adventure…

I’m very proud of this game as it is the result of the collaboration between Shueisha (manga publisher), Toei Animation (Anime and movies), Bandai Namco and of course the master Oda-Sensei himself! Without forgetting all your favorite Seiyūs to bring the characters to life, and even the historic composer of the anime, Kohei Tanaka, at the helm for the soundtrack.

The story starts as Luffy, and the rest of the Straw Hats, arrive on a new island looking for a treasure on a floating Prison. Luffy fakes being captured while the rest of the crew looks around for it, however, they quickly realize that their presence is all a trap set by the warden Isaac. A Machiavellian scientist using Sea Prism Stones to render useless all powers gained from Devil Fruits.

The strength of Isaac, using unknown technology so far, surprises Luffy and he needs to flee the Prison by freefalling several hundred meters off the Prison … nothing to be worried about.

Soon after the crew splits up, Luffy gets saved by Jeanne, the leader of a rebellion and discovers the dark truth behind this island. It used to be called ‘Jewel Island’ but a terrible war occurred over the rich natural resources on this island.

As time passed, the island was quickly rebuilt, however, it was all under the guidance of the Marine, who set up their forces and build several prisons all over the place, even an underwater one to compliment the floating one. The island became known as ‘Prison Island’ from then on, and the inhabitants life changed forever.

Nowadays the island’s residents are divided into 2 factions. “Pro-Navy” residents, who accept their control and modernization, and ‘Anti-Navy’ residents who long for tradition and peace.

But not all hope is lost when Luffy decided to help Jeanne and to liberate the island from the marine’s occupation, especially as he witnesses the impact of the war that tore apart that once lovely place.

As such, you ,the player, will have access to some iconic Gum-Gum moves to roam around freely in this world and save this this island. Red Hawk, Elephant Gatling Gun, Jet Pistol, UFO, and even Gear Fourth! Unlock more and more of his capacities as you progress through the game to truly feel like you are a devil fruit user yourself.

With World Seeker’s Pirate Karma System, Luffy will be able to forge bonds with the inhabitants and help Jeanne in her fight against the warden. Your crew will be there to assist you, use Sanji’s food to boost your stats and Franky’s inventions to give you an edge in combat.

But be careful some of Luffy’s old foes found out of his presence and are gathering forces to try and arrest him !

One Piece World Seeker launches on Xbox One March 16 and fully enhanced in 4K HDR for Xbox One X. Pre-order today to receive two exclusive costumes for Luffy and an all-new mission for the game.

Related:
Jump Force Tips and Tricks
Sharpen Your Skills in the Jump Force Open Beta on Xbox One
Take Back New York with the Xbox One Tom Clancy’s The Division Bundle 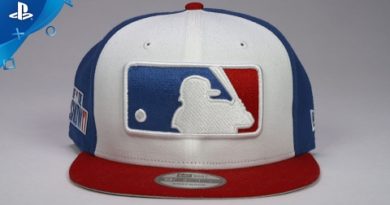 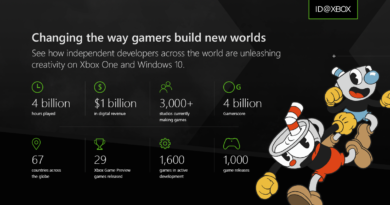 A Letter from Chris Charla: ID@Xbox Celebrates Release of 1,000 Titles Through the Program 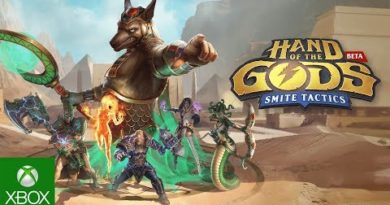 October 18, 2017 Duncan Nagle
We use cookies to ensure that we give you the best experience on our website. If you continue to use this site we will assume that you are happy with it.Ok