KEMCO have been a publisher for long, and many gamers may know us as a gaming company specializing in RPGs. Well, that is true. Since becoming a global publisher we were looking for the chance to reach more fans of the genre, and we thought: why can’t we provide our RPG experience to PlayStation users as well? And here we are!

We are proud to announce that Asdivine Hearts, the first KEMCO RPG on the latest PS family, will hit PlayStation Store in 2017 for PS4, PS3 and PS Vita at the same time! Asdivine Hearts is a fantasy RPG where you will be traveling the vast world with four companions to find out what is threatening the peace of Asdivine. 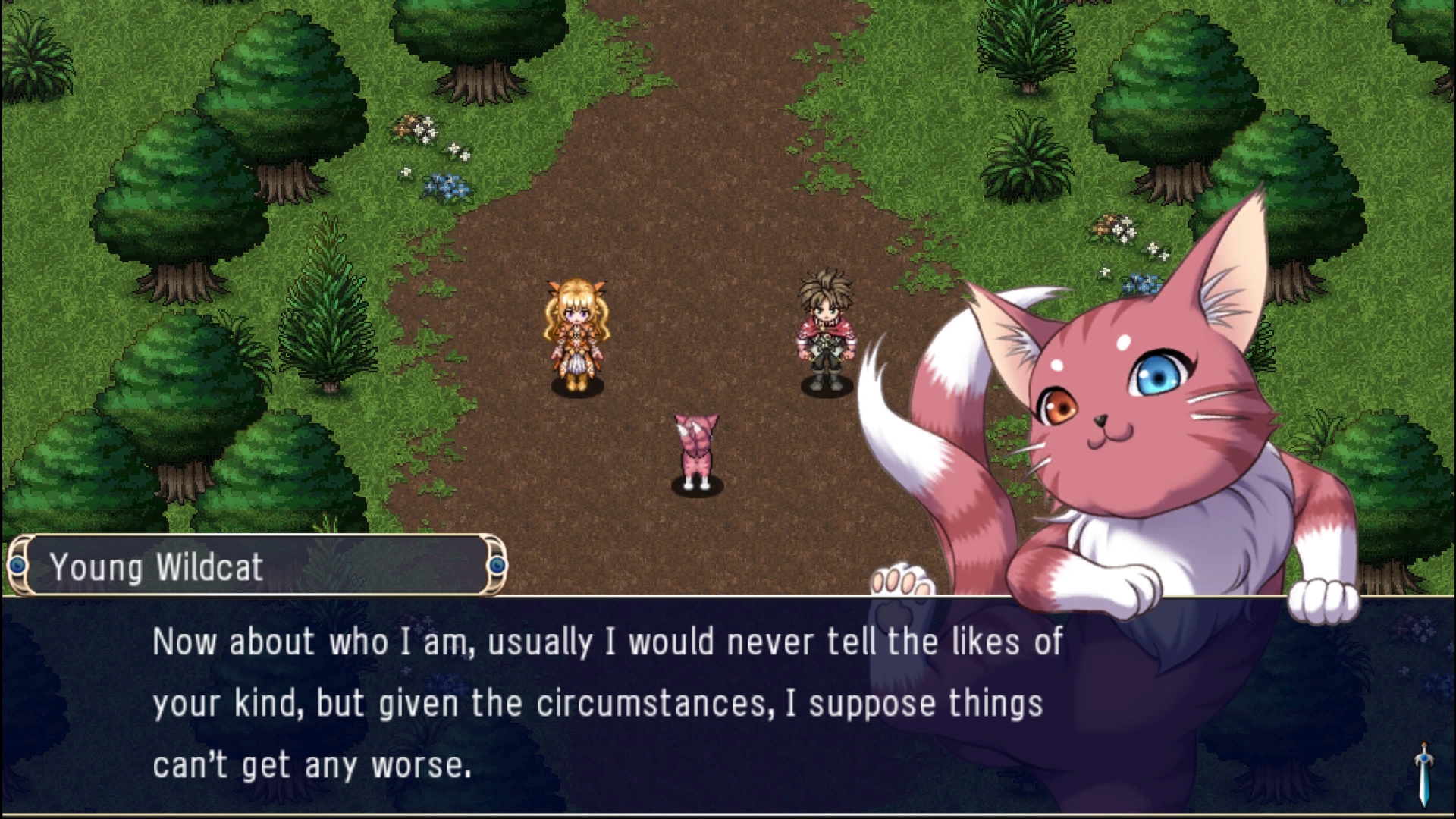 We know that many users highly request Cross Buy. Well, we are also happy to announce that the game will support Cross Buy, and on all platforms! So if you get the game on PS4 or PS3 for your home, for example, you can enjoy the fantastic world of Asdivine while you are on the train with your PS Vita as well!

Through Asdivine Hearts, we hope more RPG fans are getting back to the golden age of RPGs. In the end, what is the attraction of RPGs? A plot full of twists and turns, a vast world map that gives you the satisfaction of journeying, comical and really weird characters (Have I ever met someone like an RPG character in real life? Well… apart from us here at KEMCO, no one

), towns with kind (or RUDE) people to interact, and strategic turn-based battles with animated effects to let off your daily steam! Yeah, Asdivine Hearts has all the charm of a role playing game a core gamer demands which is packed into one full-fledged adventure! Not only that, you might even meet the strongest maid ever in the gaming history! 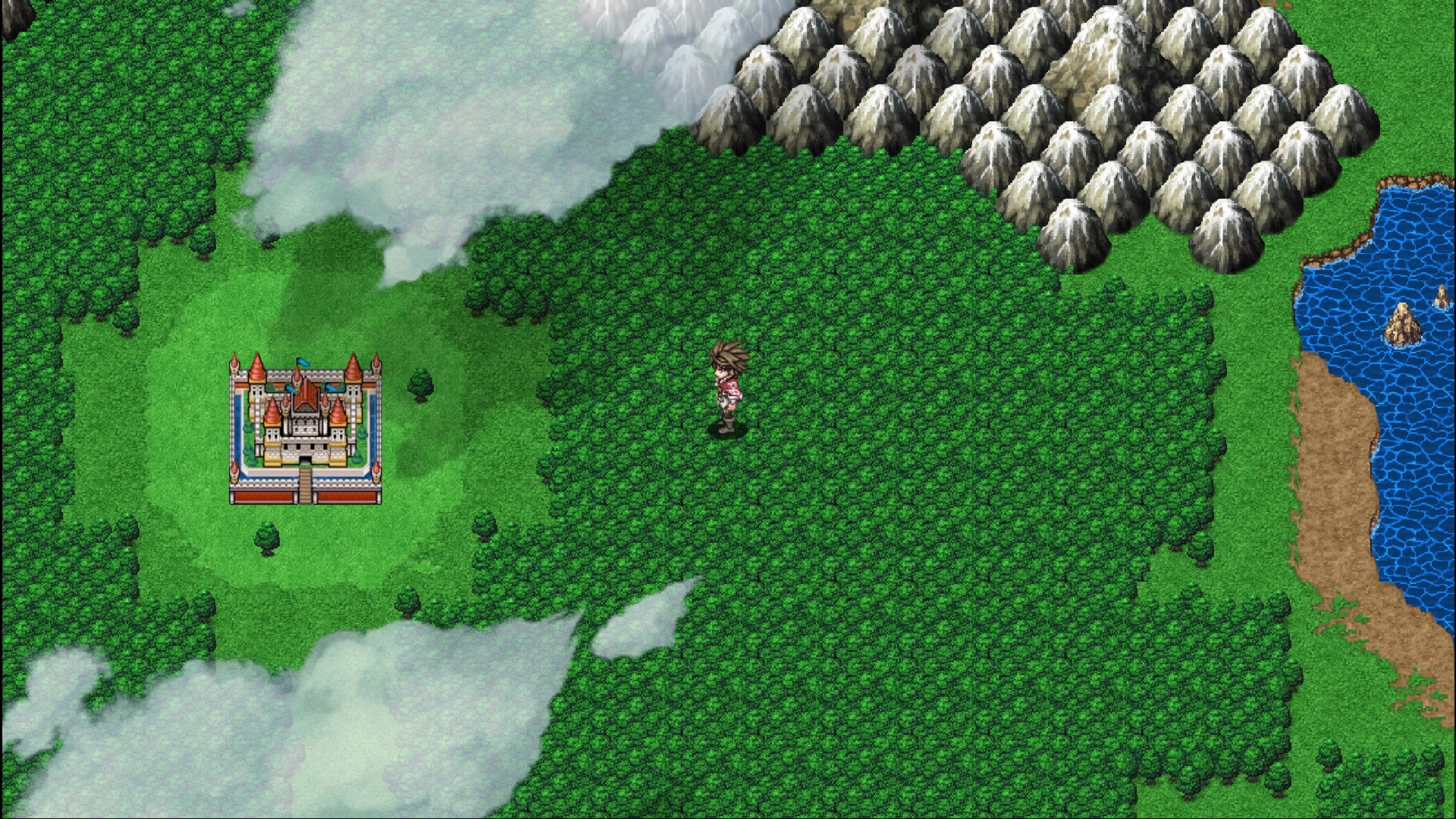 What? You are still wondering if you should play Asdivine Hearts or spend time with your favorite pet? Well, no problem at all! In case of Asdivine Hearts, you don’t need to choose since you will be traveling with Felix, a talking cat that proclaims itself the light deity. 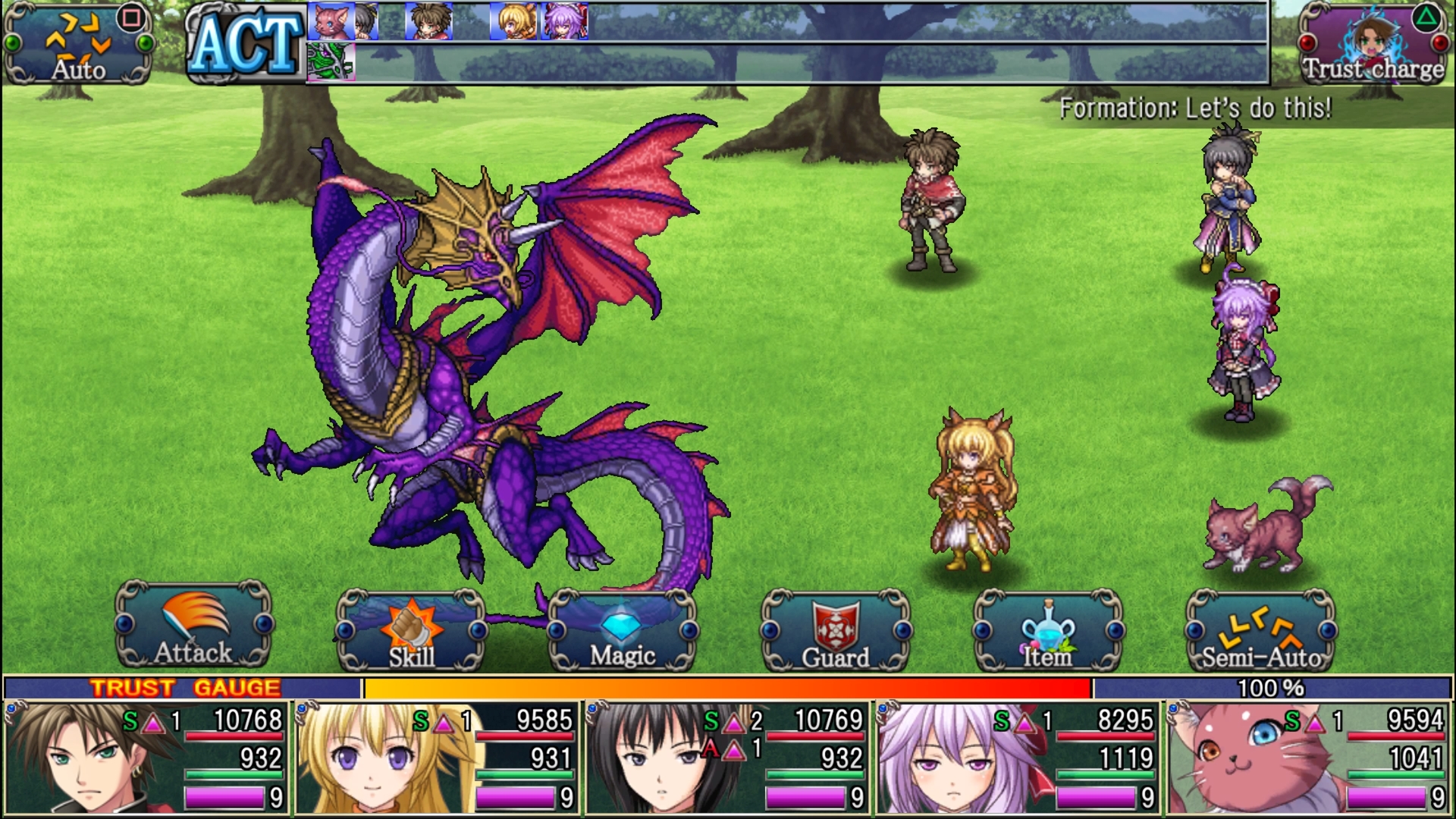 Asdivine Hearts will also feature the PlayStation trophy system, offering up to 15 trophies to be collected in addition to the rich game content! The game features 40+ hours of gameplay already with plenty of subquests, a battle arena to challenge your skills, and only the sky’s the limit with the amount of the damage you can dish out. So unlocking all the trophies will be another addictive challenge on the way to becoming an Asdivine master! 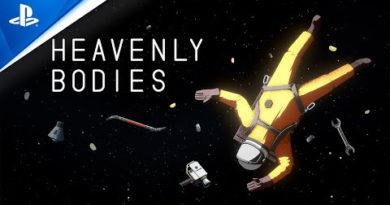 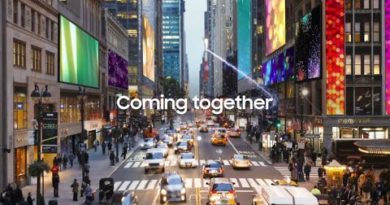 November 14, 2019 Duncan Nagle Comments Off on Samsung + Cisco: Future of Work. On Display 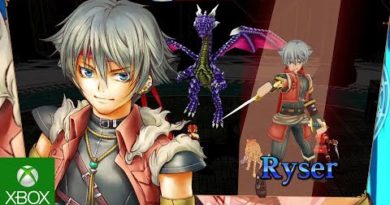 July 3, 2019 Duncan Nagle Comments Off on Illusion of L’Phalcia – Xbox One Official Trailer
We use cookies to ensure that we give you the best experience on our website. If you continue to use this site we will assume that you are happy with it.Ok