It’s deep winter. A cold wind is picking up, and soon, the last of the Seric bloodline shall be revealed. Once hidden, Francesca Seric, heir to the throne and rightful ruler of Calpheon, is ready to emerge and claim what’s hers by right. Now going only by Nova, Seric has embraced the darkness of the Distorted Goddess and bears the crown of the Divine Tree Quturan. Nova is ready, willing, and extremely able to shed blood to seize the throne.

What’s that mean? Nova, the newest Hero of Black Desert, has arrived on Xbox One and Xbox Series X|S! Wielding the shield Quoratum, imbued with the power of the divine tree, and an icy-cold morning star, Nova charges into battle, damaging her opponents with both frozen shards and a crushing flail. Accompanying her are the Thornwood Guard, souls who possess the shield Quoratum and are all willing to hurl themselves into harm’s way to protect the woman who shall someday be queen.

Black Desert is celebrating Nova’s arrival with several special events. The first, Calpheon’s Last Princess (live now in-game), features a special event quest: The Cold, Dark Star. The quest is available from the Black Spirit, and as players progress through the questline, they will learn more about Nova’s past.

See you in the desert, Adventurer. 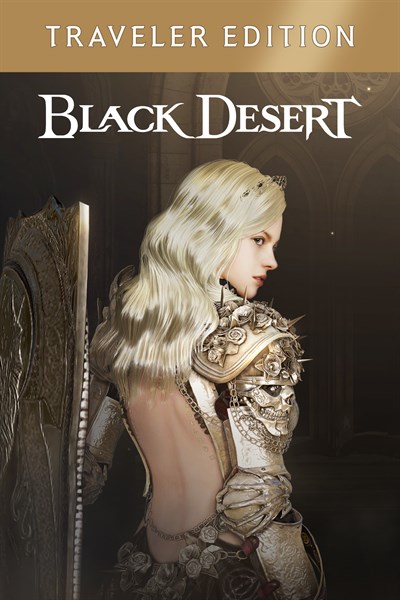 Open-World MMORPG Black Desert has everything from breathtaking combat and siege wars, to exploration and a variety of life-skill content such as trade, fishing, horse training, alchemy, cooking, and gathering! Embark on the adventure you’ve truly been longing for, today!

Note: The item package included in the bundle will only be sent to the server that corresponds to the region where the product is purchased.

Nemesis Returns: Resident Evil 3 is Available Now on Xbox One 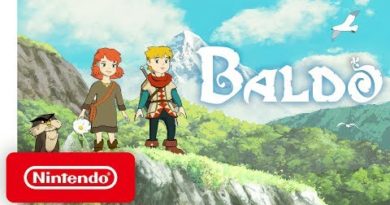 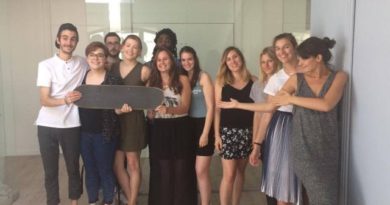 PADIT: a skateboard connected allows skaters to improve their tricks

July 24, 2017 Duncan Nagle
We use cookies to ensure that we give you the best experience on our website. If you continue to use this site we will assume that you are happy with it.Ok