Nokia 9 in the benchmark – Nokia’s licensing partner HMD Global had presented three new mid-class smartphones with the Nokia 3, 5 and 6. Another device with high-end equipment and top hardware is expected. It is rumored to be the Nokia 9. In a benchmark details are shown.

Nokia 9 in the benchmark

The Nokia models already introduced by HMD Global, Nokia 3, Nokia 5 and Nokia 6, are still available at the end of the month on the dealers’ shelves. According to reports, HMD Global promises an update warranty on Android O for these devices.

A further smartphone is planned, which should however be part of the high-end class. The alleged Nokia 9 now seems to have been leaked in a benchmark. The database of the AnTuTu-Bench reveals some details about the smartphone.

In the AnTuTu-Bench is tested a device called Nokia TA-1004, which could be the HMD Global flagship Nokia 9. As in previous Leaks, a Qualcomm Snapdragon 835 processor is also listed in Bench. An Adreno 540 is available in the test. The memory is specified with 4 gigabytes and the internal memory with 64 gigabytes.

The diagonal of the display is not mentioned, but the resolution with 1.440 x 2560 pixels (QHD). It seems to be on the back of a dual camera with two lenses and each 13-megapixel resolution. As an operating system is Android 7.1.1 preinstalled. A few weeks ago in a Geekbench was also a Nokia device called TA-1004 dived. The data listed there in the database are the same as those of the current AnTuTu-Bench. Expected is the Nokia in the third quarter of this year. Cover Image: Suspected Nokia 9 Image Nokiapoweruser. 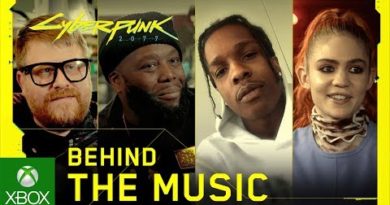 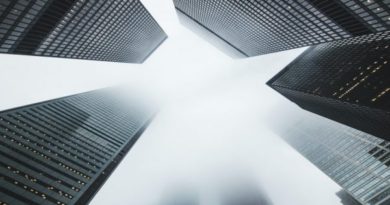 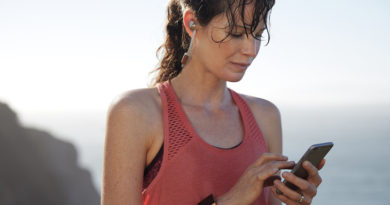 Groove Through Your Fitbit Coach Workouts with Fitbit Radio

October 17, 2017 Duncan Nagle Comments Off on Groove Through Your Fitbit Coach Workouts with Fitbit Radio
We use cookies to ensure that we give you the best experience on our website. If you continue to use this site we will assume that you are happy with it.Ok