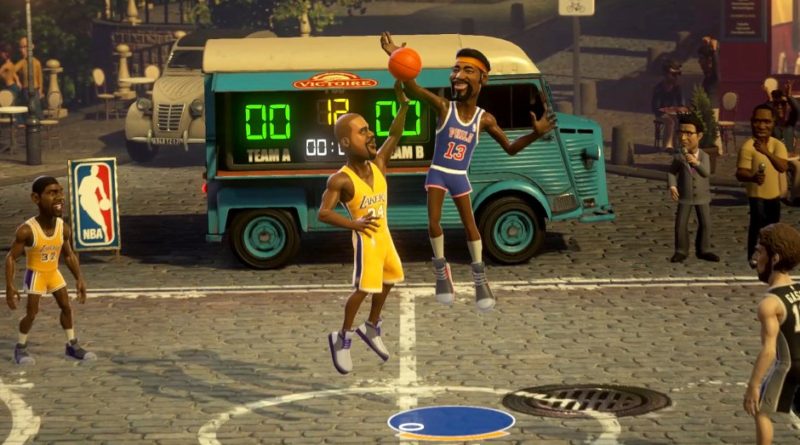 Welcome to Next Week on Xbox, where we cover the best games coming soon to Xbox One. Every week, the team at Xbox aims to deliver quality gaming content for you to enjoy on your favorite gaming console, and Xbox Wire will be here to let you know when you can play every new release hitting Xbox One. Whether you’re a fan of shooting, racing, or adventuring, there’s sure to be something for you to enjoy. So, without further delay, let’s preview the new games coming soon with Next Week on Xbox!

NBA Playgrounds – May 9
Enjoying the NBA Playoffs? Why not play some 2-on-2 arcade basketball during halftime with NBA Playgrounds! Play with up to three other players locally on your Xbox One or hop online and defeat your opponents with your awesome, acrobatic displays of skill.

Narcosis – May 10
Stranded on the seafloor with little light and few tools to save you, try to keep your sanity (and oxygen) in the sunless depths of the Pacific in Narcosis, a chilling new survival horror game for Xbox One.

Butcher – May 10
If you’re a fan of the classic, brutal, and bloody shooter games of yesterday, Butcher might be exactly what you’re looking for. Describing itself as a “blood-soaked love letter to the cult classics of the genre,” play as a cyborg who is programmed to eradicate anything that moves — that includes the last remnants of humanity.

Lethal League – May 10
Battle your friends in this competitive, projectile fighting game where you throw an anti-gravity ball into the face of your opponents. Lethal League supports up to four players locally, with a hip-hop infused soundtrack, and a roster of colorful characters to play as.

Human: Fall Flat – May 12
Using a combination of wits and physics, escape this haunted dreamscape by solving a variety of puzzles as Bob. He doesn’t have a super power, but given the right tools who can do a lot — misuse the tools and he can do even more! Human: Fall Flat pre-order bundle includes copy of the indie hit Manual Samuel.

Elliot Quest – May 12
Cursed to turn into a demon unless he can find a cure, Elliot must embark on an epic quest across a vibrant open world filled with secrets and adventure to change his fate. Featuring a unique retro-style art, Elliot Quest has the makings of a great addition to your Xbox library.

Demon’s Crystals – May 12
Take control of the Urican demons who have taken up arms to fight back the possessed horde of man, in this creative twin-stick arcade shooter. Collect the life-sustaining crystals that the Urican depend on and utilize a variety of weapons and power-ups to restore peace to the world.

Related:
This Week on Xbox: May 5
New Rewards for Playing Free to Play Games on Xbox One
Pioneers of Game Preview, The Long Dark, Launching 1.0 in August 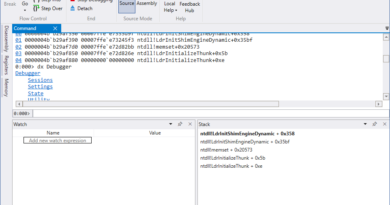 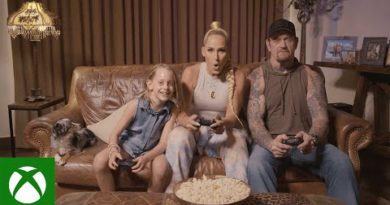 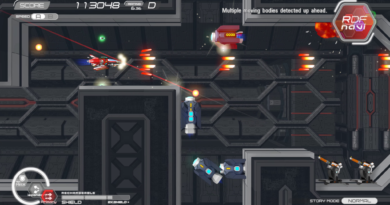 February 17, 2021 Duncan Nagle
We use cookies to ensure that we give you the best experience on our website. If you continue to use this site we will assume that you are happy with it.Ok