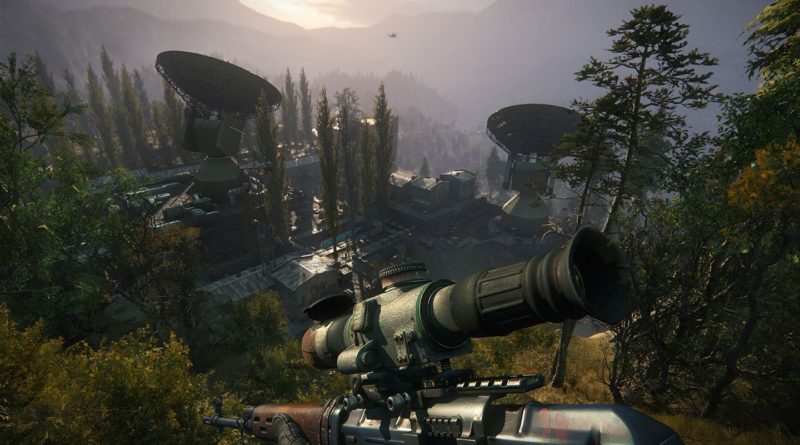 Welcome to Next Week on Xbox, where we cover the best games coming soon to Xbox One. Every week, the team at Xbox aims to deliver quality gaming content for you to enjoy on your favorite gaming console, and Xbox Wire will be here to let you know when you can play every new release hitting Xbox One. Whether you’re a fan of shooting, racing, or adventuring, there’s sure to be something for you to enjoy. So, without further delay, let’s preview the new games coming soon with Next Week on Xbox!

Sniper: Ghost Warrior 3 – April 25
Go behind enemy lines in Sniper: Ghost Warrior 3. Choose your own path to accomplish your mission across an unforgiving open world. Plan your long-range attacks by having to factor in scope elevation, wind speed, stance and more in this epic military shooter experience.

Outlast 2 – April 25
Sullivan Knoth and his followers left our wicked world behind to give birth to Temple Gate, a town deep in the wilderness and hidden from civilization. Knoth and his flock are preparing for the tribulations of the end of times and you’re right in the thick of it.

Syberia 3 – April 25
Kate Walker is found dying on the banks of a river by the Youkol tribe, a nomadic people accompanying their migrating snow ostriches. Together, stuck and imprisoned in the town of Valsembor, they must find a way to continue their journey in a race against their enemies and unexpected obstacles.

Valhalla Hills – April 25
You and your outcast Vikings must survive the journey to the top of the mountain, the site of the magical portal that leads to Valhalla. But those Vikings like their mead and have their own ideas, not to mention the dangers and obstacles at every turn. Will you make it to the top?

Little Nightmares – April 28
Immerse yourself in Little Nightmares, a dark whimsical tale that will confront you with your childhood fears. Escape from the Maw, a vast, mysterious vessel inhabited by corrupted souls looking for their next meal. As you progress on your journey, explore the most disturbing dollhouse to escape from and a playground full of other secrets to discover.

Lost Grimoires: Stolen Kingdom – April 28
An alchemist’s apprentice returns home from university to finish her training under a great master. Things go awry when she revisits her family home, where dark secrets and the mystery of her parents’ disappearance lie buried as she embarks on a quest that can potentially change the faith of the entire realm.

Related:
Enjoy These Great Sci-Fi Films That Inspired Prey
This Week on Xbox: April 21
ID@Xbox Celebrates the Release of More than 500 Games on Xbox One and Windows 10 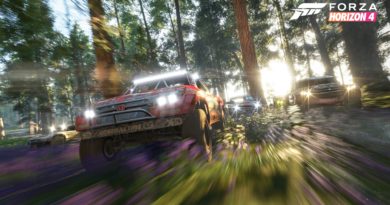 E3 2018: Getting Our Hands Warm, Cold, and Dirty with the Forza Horizon 4 Seasons Demo 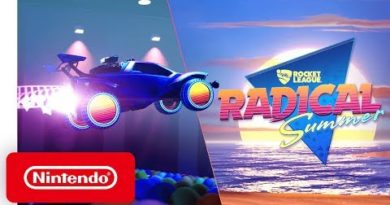 May 21, 2020 Duncan Nagle
We use cookies to ensure that we give you the best experience on our website. If you continue to use this site we will assume that you are happy with it.Ok