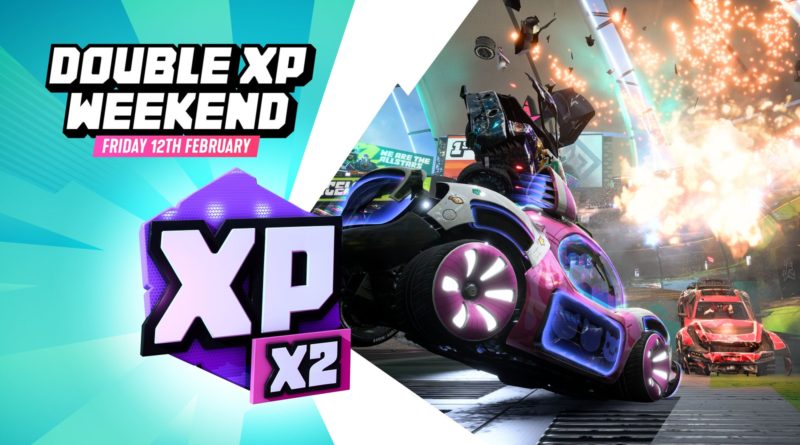 Hey everyone, it’s been three weeks since we launched Destruction AllStars on PlayStation Plus* and it’s been an amazing experience for us to see the community playing the game for the first time, and quickly starting to learn the ropes. On behalf of Lucid Games, I’d like to thank everyone who has played the game so far and for all the kind words and support on social media!

We’re excited to gather your feedback about the game and respond to it asap. We’ve already released a couple of patches in direct response to community feedback on our in-game voice comms, earning AllStar Coins and a few crash fixes. Thank you for all of your comments and suggestions, it all makes for fantastic reading and consideration – please keep it coming!

We’ve got a lot in store for all Destruction AllStars players as we move further into 2021. Some of this is kicking off next week with the addition of Mayhem 8v8 as a featured playlist. This is in direct response to community feedback, with plenty more on the way. We wanted to give you an early look at what you can expect over the next few months, along with a hint at our long term plans. 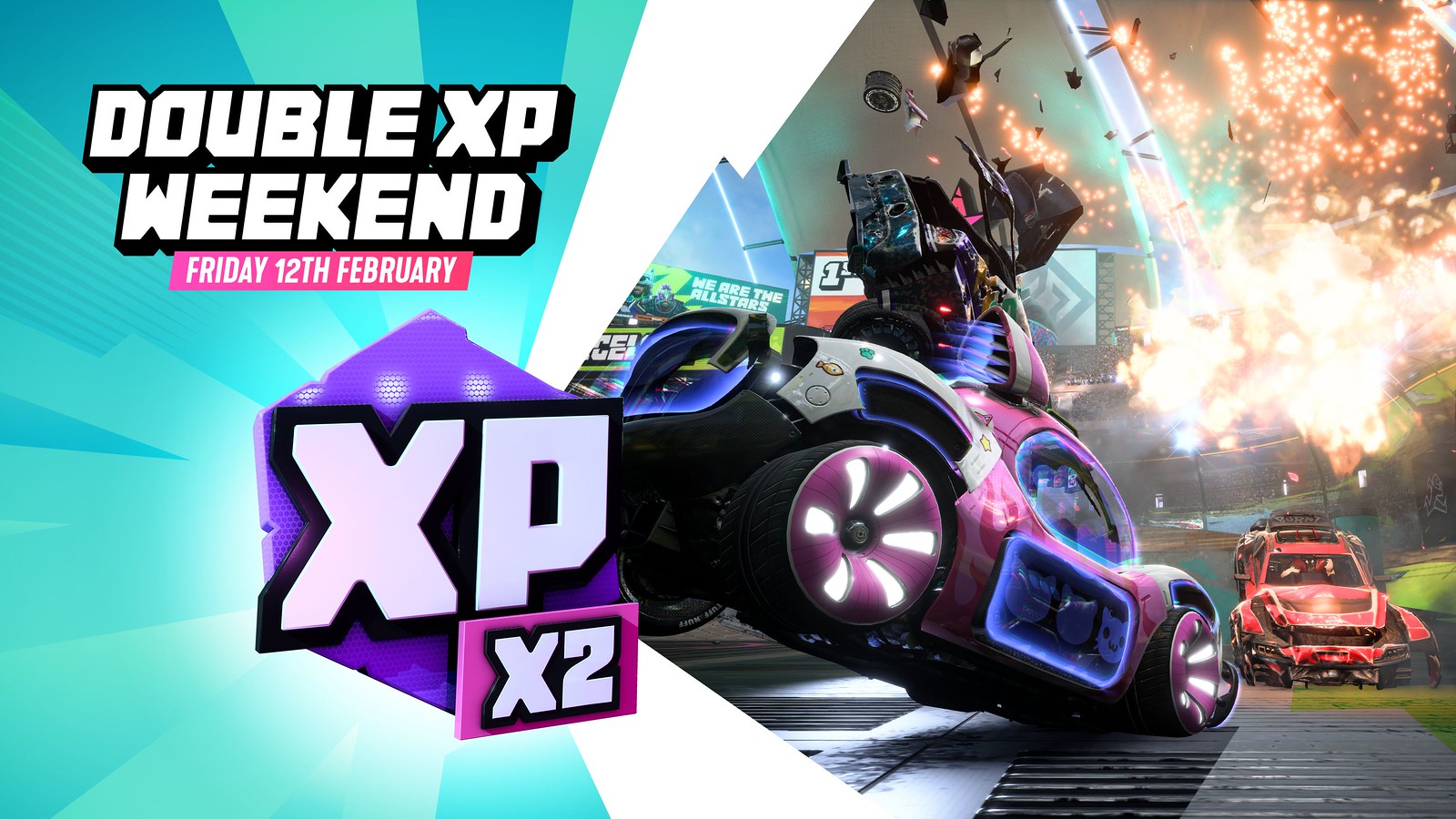 We feel that double XP weekends are rather self explanatory, whilst featured playlists are our way of mixing up the playlist offerings for a week or two as we try something new. As with next week’s playlist, Mayhem 8v8, we’ll be using featured playlists as a way to mix up the core game modes. As we move closer towards April, we’ll be back to share more about what you can expect from regular content drops in Destruction AllStars. 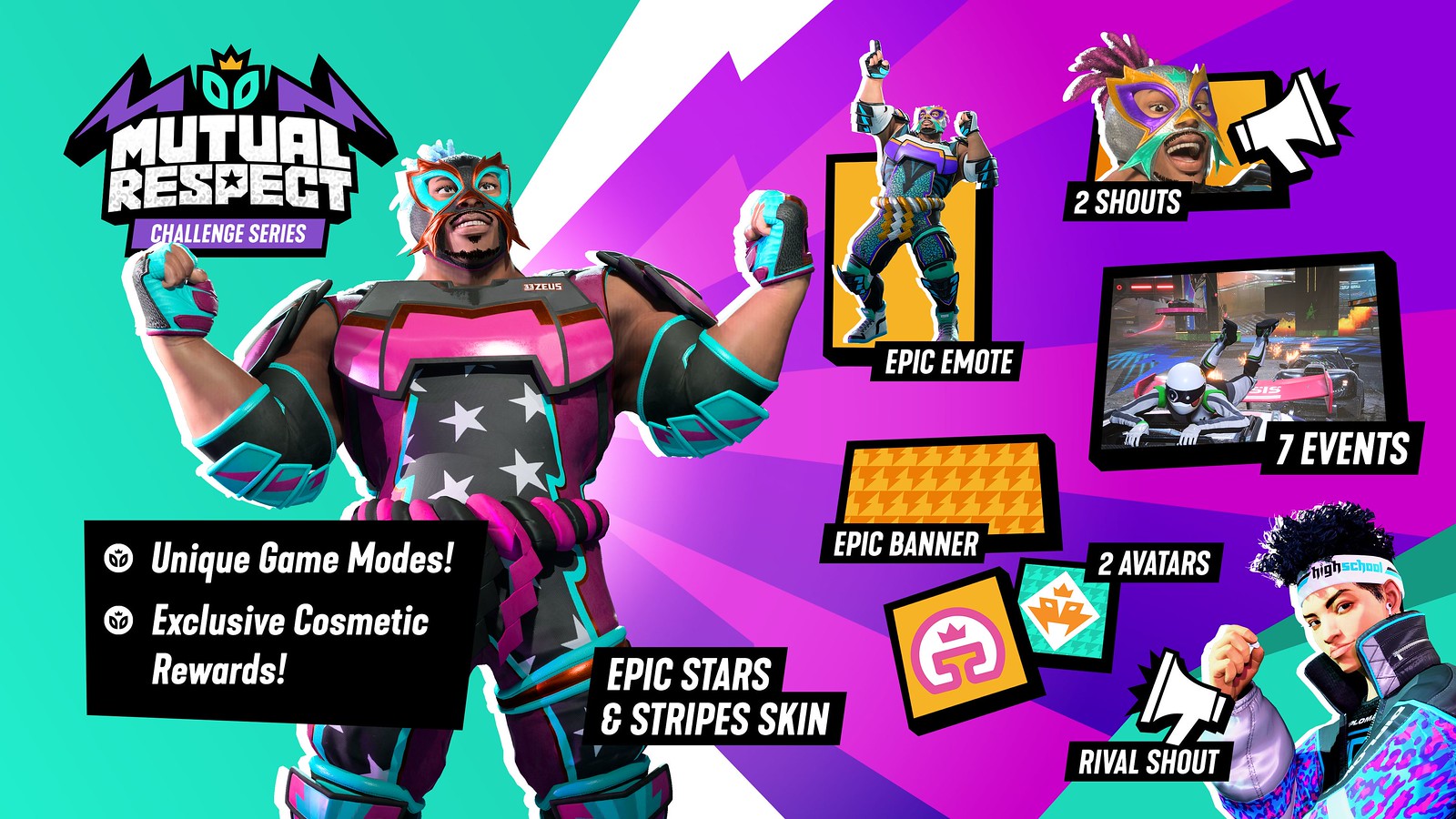 Back in the Destruction AllStars State of Play, we briefly touched on the Challenge Series and currencies you can earn during your AllStar career. We wanted to take the opportunity to do a deeper dive into this topic.

Challenges Series are single-player experiences based around an AllStar and their Rival. It features cinematics at the start and the end in which you get to know a little bit more about your AllStars’ interpersonal relationships, and rivalries. Each event has additional challenges on top of their win conditions, giving you reasons to go back and play again for extra rewards.

Challenge Series offers players the ability to earn valuable skins and cosmetics for the featured AllStars. These items are exclusive to our Challenge Series, with some of them being on par with epic skins available in our backstage area.

Along with some of our four core game modes, our Challenge Series contain some unique game modes for players to experience: 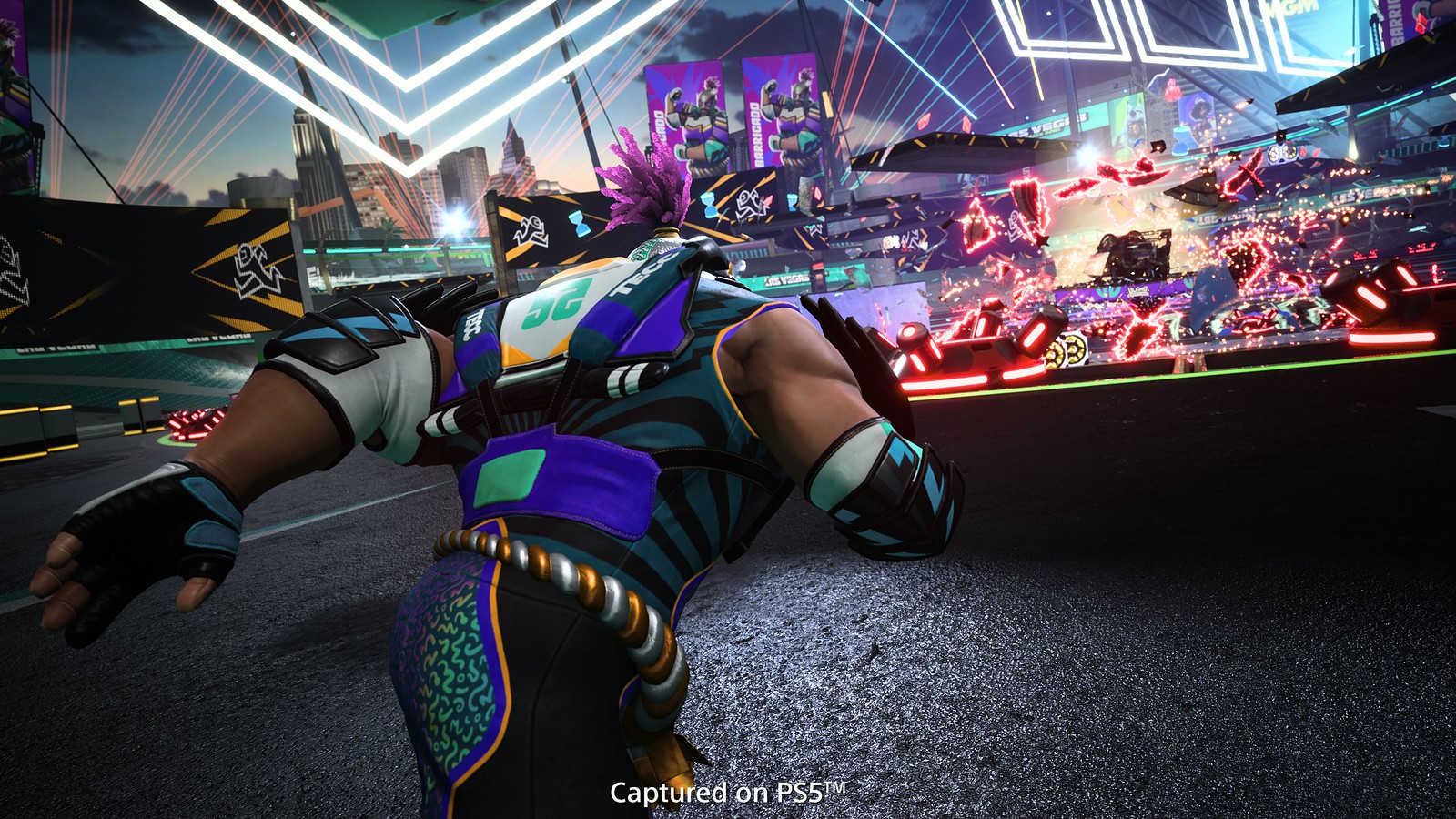 Crash Course: The ultimate time trial. Pass through gates in your vehicle or on foot, collecting time canisters along the way if you can to give yourself a time boost. See if you can get to the finish gate in time. Be aware though, your Rival and their team may make an appearance to try and wreck you before you can reach the finish line.

Break Time: Smash all the Score Crates in the allotted time to win. You can smash them on foot or in any vehicle. Watch out for hazards in the arena that can slow you down though.

Transporter: Think of it like an AllStar taxi service. Jump into a vehicle and pick up a passenger. Get them to their destination to drop them off and quickly grab another. If you drop off enough passengers before the time runs out you win. However, with hazards in the arena and your Rival and their team out to get you, your passenger will get the ride of their life. Top tip: Use the slam mechanic to give yourself a speed boost or avoid incoming attacks. 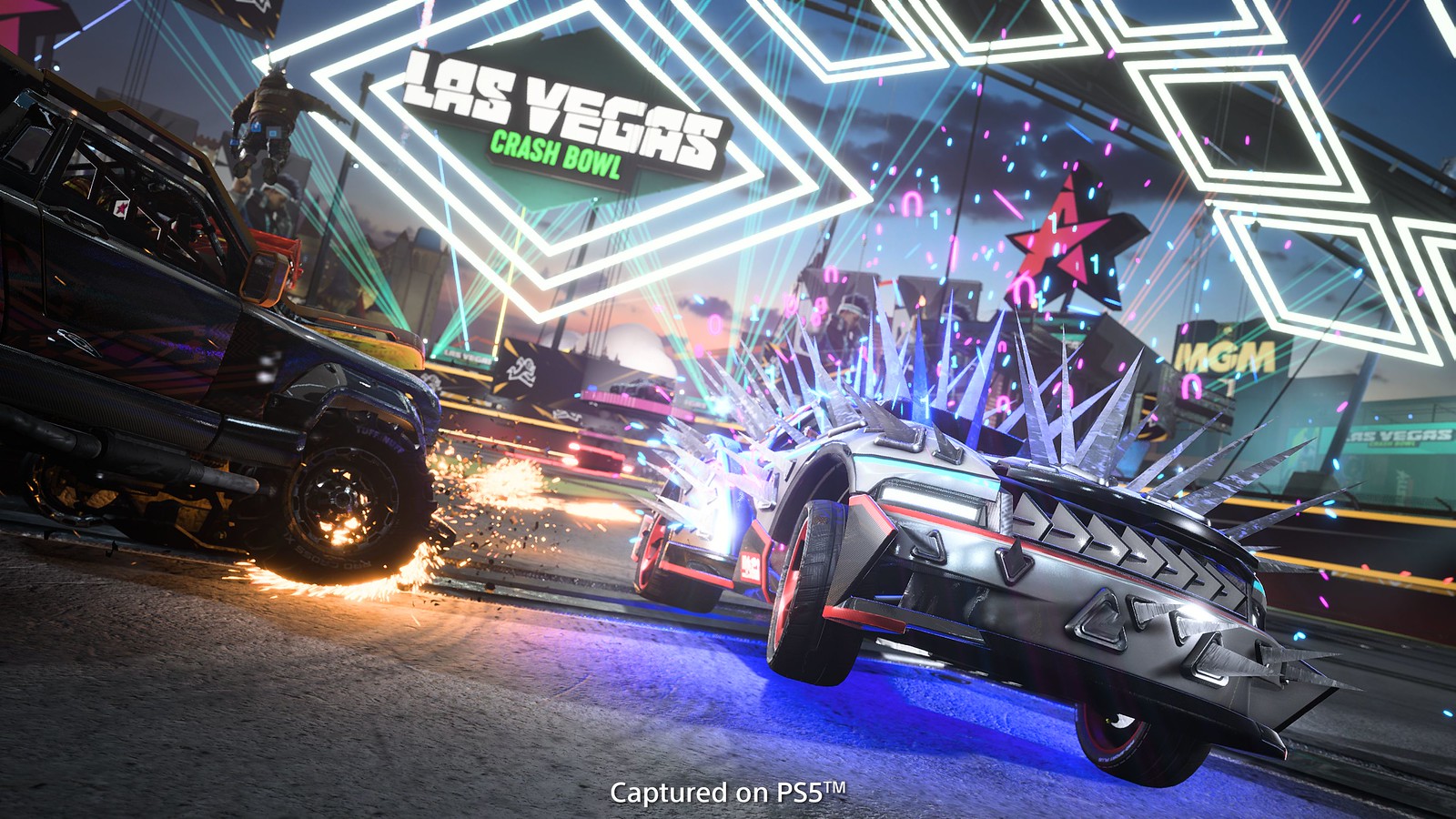 Skirmish: You and your Rival are in a race to smash as many vehicles as possible. Whoever smashes the most wins. No draws here, you have to get more than your rival to win. A couple of top tips: Smashing your rival can earn you double points… just remember, they know smashing you will get them double points too! You should make sure to call in your hero vehicle ASAP to get an early lead on your Rival.

Showdown: This is it. Your rival has been popping up through the series to put a spanner in the works. Now it’s just you and them. Well… almost. First you need to wreck your Rival’s team mates. When you do, then it’s down to one on one, Hero vehicle Vs Hero vehicle, on foot Vs on foot, whatever you do, or however you do it, just wreck them to win.

You can grab Ultimo Barricado’s Challenges Series at no additional cost right now. It can be claimed from the Challenge Series menu. 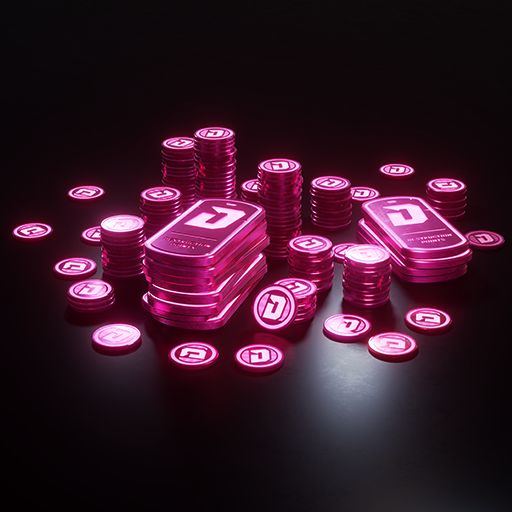 In Destruction AllStars, we have two different currencies that players can earn during their time in the game: AllStar Coins and Destruction Points.

AllStar Coins is a currency that players can earn by playing multiplayer matches online** and increasing your AllStar Level or by completing Weekly Challenges.

Destruction Points is our premium currency and can currently be purchased from the PlayStation Store, but you will be able to earn this currency through in-game activities soon

AllStar Coins can be spent on cosmetic items for each AllStars and player profiles in the backstage area. There’s a wide variety of ways to express your personality through different skins, emotes and voice lines for your AllStars as well as different banners for your player profile.

None of these items offer any gameplay advantage whatsoever, they’re just for personal expression.

New Challenge Series will be continuously dropped throughout the year for you to have exciting new content to play and cosmetics to earn. 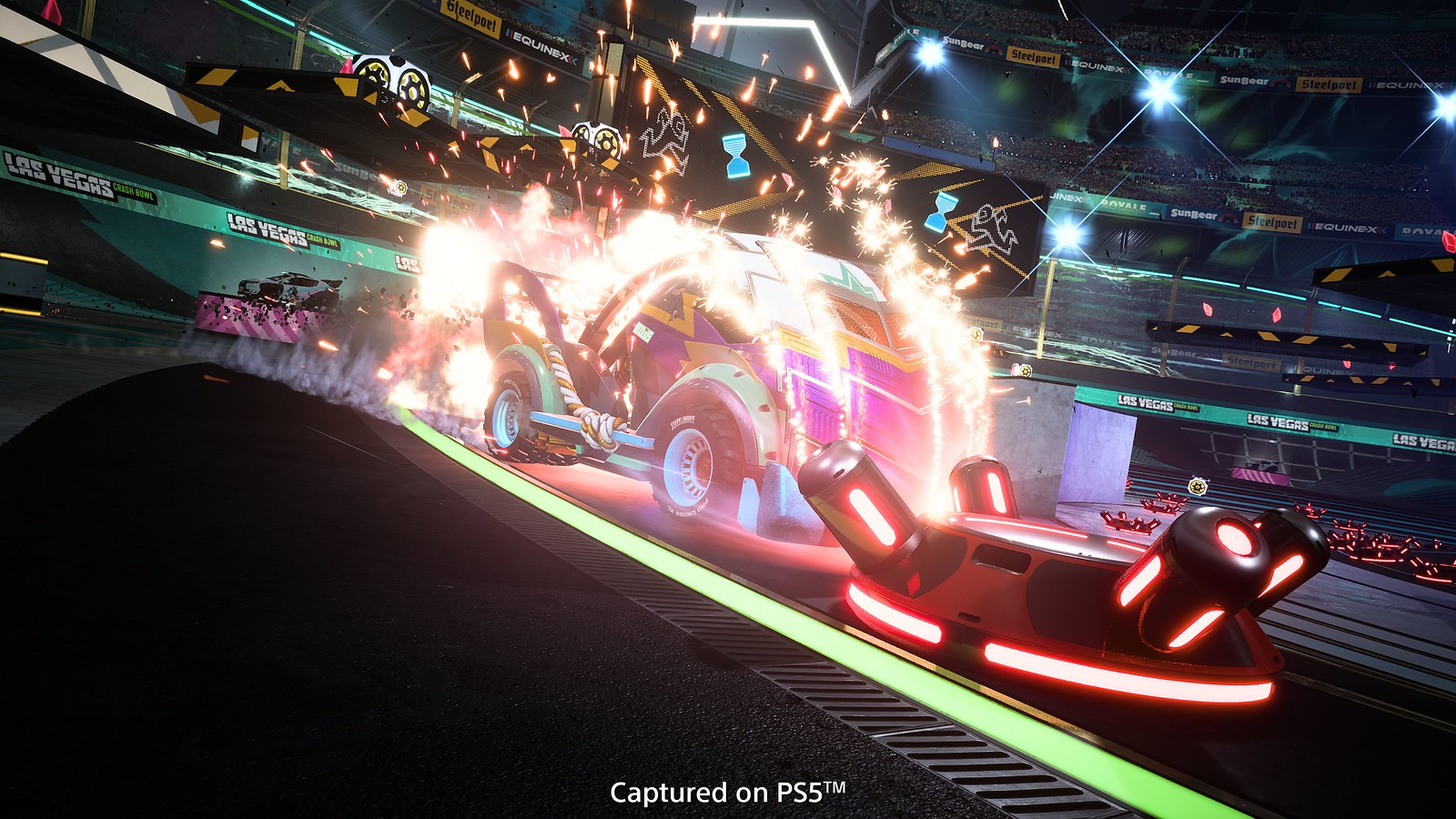 The team at Lucid have been engaging with our community via the Lucid Games Twitter account and its been fantastic to see all of your wrecks, evades, and everything in between! We recognise the power of social media in bringing our community together and keeping you informed on that state of the game as well as celebrating all the awesome stuff you get up to in the arena.

Be sure to give it a follow if you want to stay up to date on everything relating to the game and tag us in anything you feel like sharing! We’ve already seen some amazing examples of fan art, stream clips along with suggestions from the community and we can’t wait to see what else you’ll share with us.

As we’ve shifted the launch of Destruction AllStars into PlayStation Plus, we’re doing the same with the price. We’re thrilled to announce that Destruction AllStars will be available for digital purchase from April 6th for $19.99 / CDN$29.99 / €19.99. This is a great value, and helps ensure the mayhem will continue long after our PlayStation Plus promotion comes to an end. Of course if you’ve already added the game to your library, it’s yours to keep as long as you’re an active PlayStation Plus subscriber.

Once again, we just want to say a massive thank you to everyone who’s been playing the game, sharing their clips and asking what’s coming next in Destruction AllStars. We’ve got plenty in store for you and we can’t wait to share more about it soon!

See you in the arena!

*Access to game at launch is only available with a PlayStation Plus subscription (sold separately) until April 5, 2021. Internet connection required. 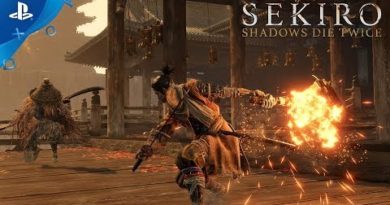 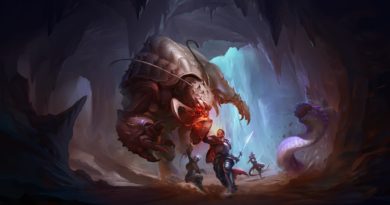 June 19, 2019 Duncan Nagle
We use cookies to ensure that we give you the best experience on our website. If you continue to use this site we will assume that you are happy with it.Ok