For the past six months that they’ve been developing their first-ever video game, the Big Super Happy Fun Fun team knew pretty much from the get-go that their hometown of New Orleans needed to play a major part in it.

This vibrant city – synonymous with multicultural food, music and architecture – shows up in the team’s hand-drawn rhythm game, Colin’s Crunchy Beets, through signature dishes, original music from a local band and in landmarks as the main character battles his way to victory.

The game is still under development, but its progress in becoming a reality at all is a testament to Xbox Game Studios Game Camp New Orleans – Powered by Unity, an experience that ran from Sept. 28 to March 25 that engaged 170 people over the age of 18 throughout Louisiana and organized them into 17 teams (the program paired about a third of the people together from different disciplines). Some teams pre-existed or were created prior to applying.

For Jon Broder, a New Orleans-based playwright and producer who’s played video games, but never knew how to build them, it’s been a revelation to work as the narrative designer for Colin’s Crunchy Beets.

“Thousands of people in the South do not ever get the opportunity to do this kind of thing,” says Broder, who lives in the French Quarter, where the ubiquitous presence of buskers influenced the feel of the game. “By placing it here, it opened a floodgate of opportunities for people. I also want to say that the visibility of equity and diversity in the presenters and the people involved in the program in the meetings is really great to see in the South.”

Read more about the program at Microsoft Stories. 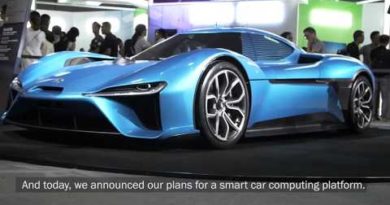 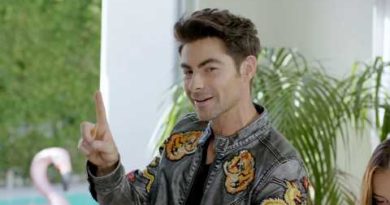 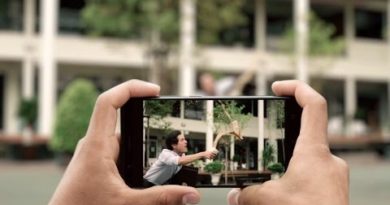 What Is Your Best Snapper Shots? | ASUS

March 31, 2017 Duncan Nagle
We use cookies to ensure that we give you the best experience on our website. If you continue to use this site we will assume that you are happy with it.Ok