We’ve measured an up to 13% performance improvement in the Speedometer 2.0 benchmark when compared to Microsoft Edge 79. Speedometer measures performance by simulating user interactions in a sample web app across a number of DOM APIs and popular JavaScript frameworks used by top sites, and is generally regarded as a good proxy for real-world performance across a number of different subsystems including the DOM, JavaScript engine, layout, and more.

We’d like your help validating these improvements in your real-world browsing as we approach our next Beta release later this month. You can try out these improvements by comparing performance in the latest Dev or Canary builds to Microsoft Edge 80 or earlier.

We measured Speedometer 2.0 in ten consecutive runs on Microsoft Edge 79, where the optimizations are not yet implemented.  The results are below.

We then ran Speedometer 2.0 on recent versions of Microsoft Edge 81 which include the new optimizations, with the following results.

We would love for you to try the new optimizations in Dev or Canary and let us know if you notice these improvements in  your real-world experience. Please join us on the Microsoft Edge Insider forums or Twitter to discuss your experience and let us know what you think! We hope you enjoy the changes and look forward to your feedback! 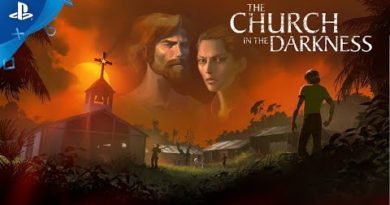 The Church in the Darkness – Announce Trailer | PS4

July 23, 2019 Duncan Nagle Comments Off on The Church in the Darkness – Announce Trailer | PS4 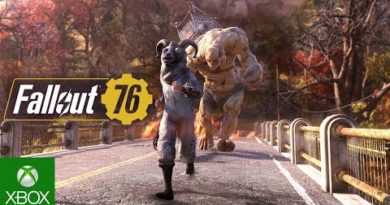 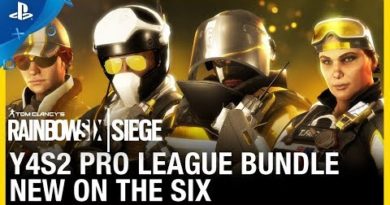 June 26, 2019 Duncan Nagle Comments Off on Rainbow Six Siege – Y4S2 Pro League Bundle: New on the Six | PS4
We use cookies to ensure that we give you the best experience on our website. If you continue to use this site we will assume that you are happy with it.Ok