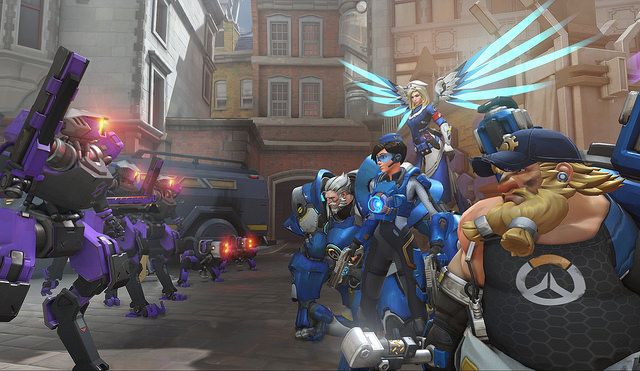 Hi everyone! I’m really excited today to tell you about our newest in-game event: Overwatch Uprising!

From now until 1st May, you’ll have a chance to go back to an earlier time in Overwatch history. You’ll travel seven years into the past to experience Tracer’s first mission in a brand-new co-op brawl. We’ve also added more than 100 new Uprising Loot Box items that give you a glimpse at other heroes’ origins and backstories, including sprays that highlight key moments in our heroes’ histories, skins like Blackwatch McCree and Genji, Combat Medic Ziegler, Talon Widowmaker, and more.

When we started exploring ideas for our latest event, we saw there was a great opportunity to delve into the story and history of Overwatch. Specifically, we thought about the idea of origin stories. We saw a chance to go deeper into the history of the relationship between omnics and humans by exploring a flashpoint in that conflict. We also thought it’d be a great way to explain and explore why the King’s Row we see in the game today is the way it is. Finally, it gave us a chance to show Tracer’s first mission.

If you’re already familiar with the King’s Row map in Overwatch, a lot has changed over seven years. For the brawl, we’ve updated the overall art and mood to fit the setting of the omnic uprising. The omnic group known as Null Sector has occupied the city, and evidence of their presence can be seen all over. (We also had a lot of fun updating many of the art details throughout the map!) 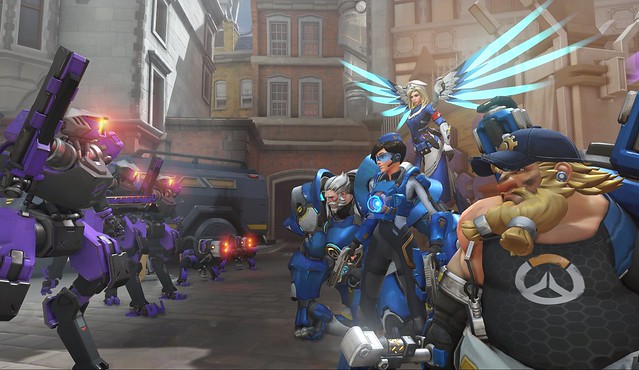 But it’s not just the map that’s changed—our heroes have, too. Tracer is still a little nervous about stepping into her first mission as an Overwatch agent. We see Reinhardt in command of the Overwatch strike team with Torbjörn and Mercy as active members. Perhaps the biggest differences are in the characters of Jack Morrison and Gabriel Reyes (who’ll someday become Soldier: 76 and Reaper, respectively), who sound different than the heroes we know today.

If you’re interested in reading more about the story leading up to this pivotal moment in Overwatch history, check out our latest free comic, “Uprising,” which takes place just before the events of the brawl. This is where you’re first introduced to “rookie” Tracer. While she’s confident in her own abilities, she trying hard to prove that she belongs in the company of the heroes around her. 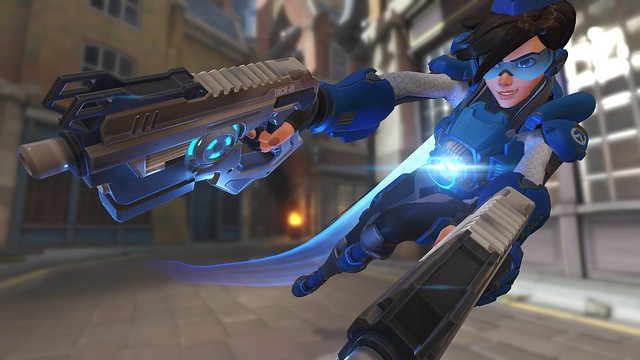 We were especially excited to create the skins and other cosmetic content you’ll find in the Uprising Loot Boxes. The event let us explore some of the heroes’ backgrounds in a fun way—sprays that give you a glimpse into Symmetra’s school days, important moments in the lives of characters like Widowmaker and Ana, skins that reveal what heroes like Genji and Torbjörn looked like in Overwatch’s early days… there’s lots of fun stuff to discover in the archives. 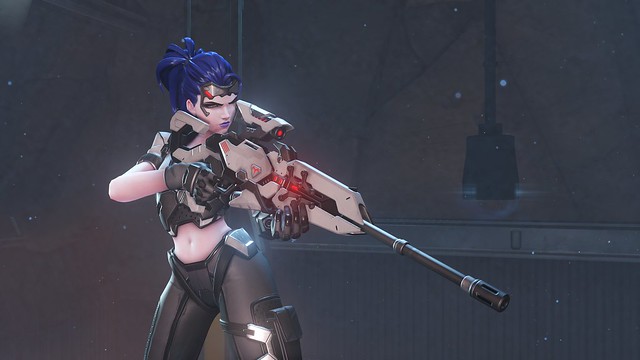 With last year’s Junkenstein’s Revenge, our first co-op brawl, we dipped our toes into making a playable “story mission” in Overwatch, and it’s been exciting to wade a little deeper into that water with this event. We really hope you enjoy learning more about some of Overwatch’s characters and getting a glimpse at what the world was like before Overwatch’s fall. 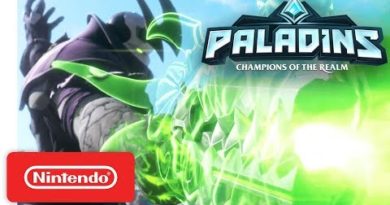 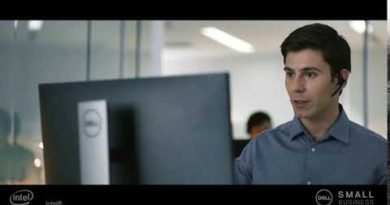 October 10, 2019 Duncan Nagle
We use cookies to ensure that we give you the best experience on our website. If you continue to use this site we will assume that you are happy with it.Ok