We are super excited to announce the release of a very special update for Warface on Xbox One. We daresay that it is the most game changing of all our updates as it alters the key system the game had till now – we have added a new, fifth class. Say hello to SED, everyone!

For those of you who are not acquainted with Pripyat, Sunrise
or Mars raids, SED is an artificially created robot remotely operated by a
human pilot. As the new class, it offers enhanced armor, increased stamina,
modular equipment and special weapons.

The player first meets an enemy SED when visiting Chernobyl
but that’s just a first prototype of a full-fledged machine of destruction you
become an operator of in the new update. However, as early as during the
pre-production stage of the game’s core development, we have been thinking
about tapping into the super soldier theme but were not sure how to tackle in a
way that wouldn’t break the game world and the player’s immersion into it.

Thus, when we shaped Blackwood into a technological giant
with vast resources, we decided to start slowly introducing the concept of SED
to players, while making its origin story a kind of a backbone for the hidden
agenda directed by Oberon White. Obviously, at that stage SED was the pinnacle
of Blackwood’s technological exploits and presented the greatest danger factor
for the opposing players. Yet it can’t stand any comparison to the final form
it gained with the help of the player’s actions on Mars: now it’s more deadly
than ever!

First of all, SED can provide the tank role both in PvP
and PvE – it can endure more damage than regular soldiers. Second, it has
increased stamina and can cover long distances at the cost of slow movement.
Unlike human soldiers, SED can climb obstacles without teammates’ help and
occupy vantage points. Also, it cannot be knocked down! On top of that SED uses
special modular gear that significantly improves its specifications. Combine it
with a heavy machine gun and a flashbang grenade launcher – and you get a force
to reckon with! 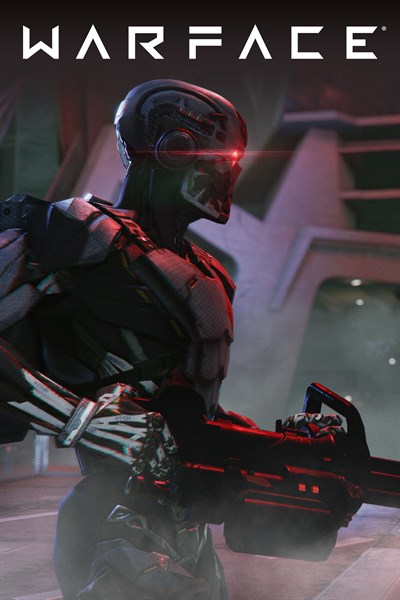 PVP. A range of modes with dozens of maps – from time proven classics to fresh experiments as well as the elaborated system of ranked matches await its heroes!

PVE. Play with your friends in short exciting PVE missions or try yourselves in full-scale raids with several difficulty levels.

Teamwork. Five classes with unique skills. Assault the defenses of your enemies with a heavy machinegun, revive your teammates, mine the corridors, take down the foes with precise shots or tank the enemy’s counter-attack – here you decide how to act!

Plenty of rewards and trophies. Hundreds of achievements with fun and challenging conditions of obtaining. Can you collect them all?” 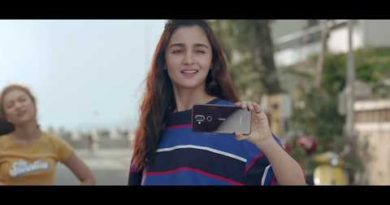 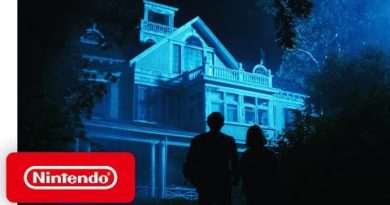 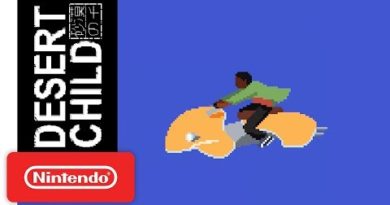 December 11, 2018 Duncan Nagle Comments Off on Desert Child – Launch Trailer – Nintendo Switch
We use cookies to ensure that we give you the best experience on our website. If you continue to use this site we will assume that you are happy with it.Ok