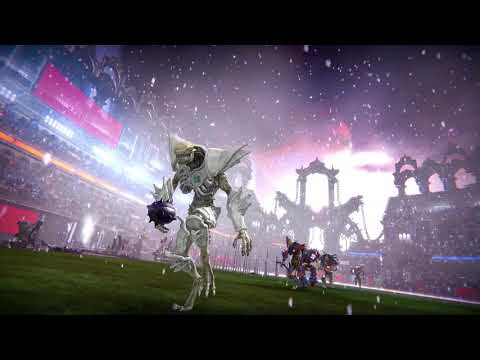 Mutant Football League: Dynasty Edition is a hellishly brutal arcade-style football game which delivers intense online multiplayer action, deep strategy and deadly humor. Do you have what it takes make champions out of a team of underdog rookies? Dynasty is an arcade style franchise mode for Mutant Football League where you get to build the league’s next great Dynasty. With Multiple Season gameplay, Player XP, custom playbooks complete with Dirty Tricks, manageable roster, team salary caps, Player trades and free-agent signings, this is the definitive version of MFL that you need to play! 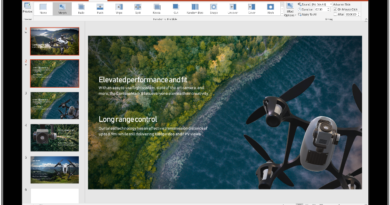 Office 2019 is now available for Windows and Mac

October 1, 2018 Duncan Nagle Comments Off on Office 2019 is now available for Windows and Mac 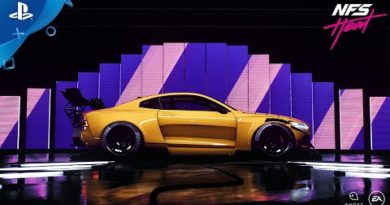 Sea of Thieves: The Legend of Pikaaroon

March 21, 2018 Duncan Nagle Comments Off on Sea of Thieves: The Legend of Pikaaroon
We use cookies to ensure that we give you the best experience on our website. If you continue to use this site we will assume that you are happy with it.Ok