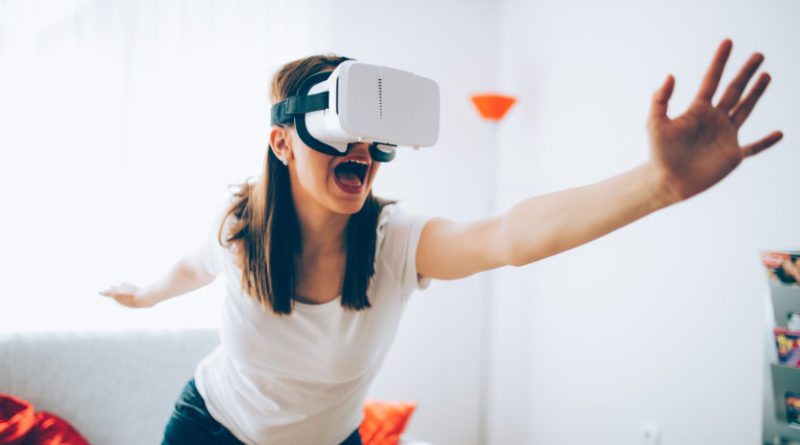 In 2017, 40 million Americans will come into contact with a form of Augmented Reality (AR) at least once a month, ten percentage points more than in the previous year. With Virtual Reality (VR), on the other hand, this year only 22.4 million Americans have something to do, more than twice as many as last year.

Both numbers of market researchers from eMarketer must be explained: To AR include Snapchat lenses and Facebook Stories, to VR also 360-degree videos on Facebook and YouTube. Strictly speaking, these light forms of digital realities “make up the bulk” of the forecast.

In other words, if you think of VR and AR on the headers of Microsoft, Facebook or HTC, think of a niche. VR and AR, there is still a shifting pattern and their technically and technologically more exciting moments a bisecting of the bike’s appearance.

And that will remain the same: By 2019 eMarketer predicts an AR beneficiary of 54.5 million Americans (every fifth Internet user). 2017, only 9.6 million people will wear a VR headset at least once a month – 2.9 percent of the US population. In 2019, it should be only 5.2 per cent of the population, or just over 17 per cent.

Introducing the Red Refuge in TERA on Xbox One 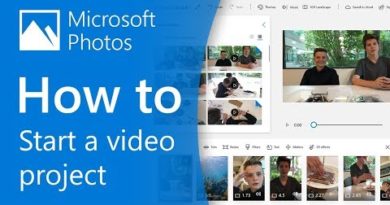 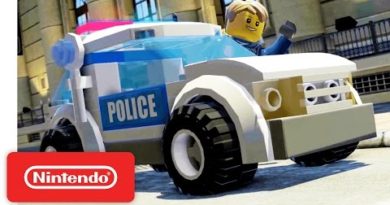 April 4, 2017 Duncan Nagle
We use cookies to ensure that we give you the best experience on our website. If you continue to use this site we will assume that you are happy with it.Ok