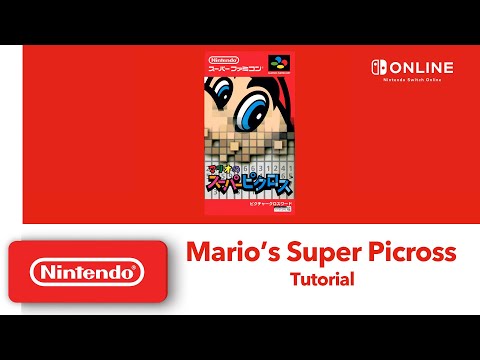 Mario’s Super Picross – This video tutorial includes tips on how to play! Use numbers as clues and chisel away squares to bring a hidden image to the surface, with Mario cheering you on as you progress through the game’s puzzles. You can get a friend in on the excavation too. Two chisels are better than one! This puzzle game launched on the Super Famicom™ system in 1995 and has never been released in the U.S. until now. 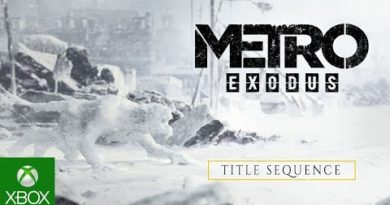 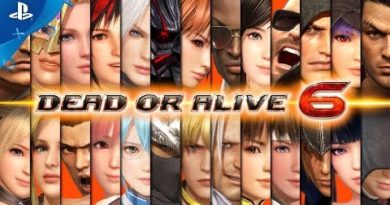 March 1, 2019 Duncan Nagle Comments Off on Dead or Alive 6 – Launch Trailer | PS4
We use cookies to ensure that we give you the best experience on our website. If you continue to use this site we will assume that you are happy with it.Ok