Greetings, PlayStation fans! I’m Atle from Palindrome Interactive, and I’m excited to share with you this new behind-the-scenes featurette looking at the storyline, characters and setting of our upcoming strategy game Immortal Realms: Vampire Wars, launching on PlayStation 4 on August 28.

The game takes place in the mythical land of Nemire, where three rival vampire clans have ruled their respective territories for centuries – but war is looming on the horizon, and each of the clans are preparing to stake (sorry) their claim for the Bloodthrone.

Here at Palindrome, we’re huge fans of vampire lore – and so we’ve tried to take influence from all sorts of vampire mythos and combine them into one dark and twisted fiction for players to enjoy. Alongside the new featurette, I’ve also prepared a rundown of the different characters and clans you’ll be playing as in the main campaign. As well as having their own histories, motivations and storylines, each clan also plays very differently in the game – I hope you enjoy discovering them all as much as we did creating them! 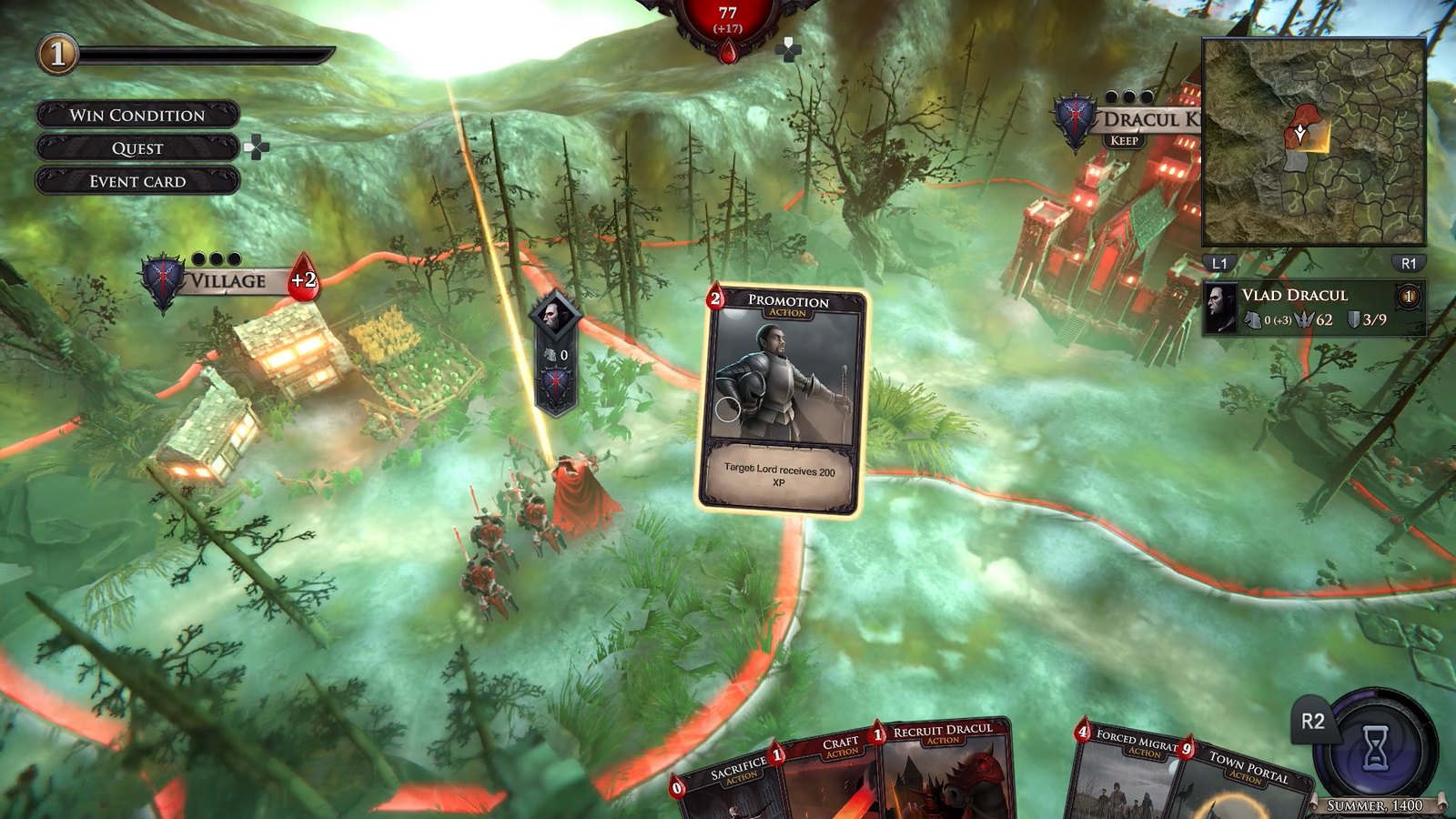 The Dracul are the first playable clan in Immortal Realms: Vampire Wars, descended from the first vampire and led by the immortal monarchy of Vlad and Cecilia Dracul. For as long as anyone can remember, they have been the dominant force in Nemire, with control of Warmont – the seat of the Bloodthrone. They live in partnership with humans, offering eternal life and military protection in exchange for their loyalty – and their blood. Those who taste vampire blood become Thinbloods, half-human, half-vampire creatures that will only ascend and become true vampires if they prove themselves worthy in battle.

Vlad himself is a headstrong, proud, and noble ruler, who governs strictly but with a degree of fairness. He is several centuries old but still relatively young for a vampire, and as such, is relatively unfamiliar with the clans’ histories, especially the Nosfernus.

Cecilia Dracul is a fierce warrior. She was human once, before becoming Vlad’s most trusted general and eventually his wife. Together they brought peace to Warmont and united humans and vampires, but in truth, Cecilia longs for battle once more. 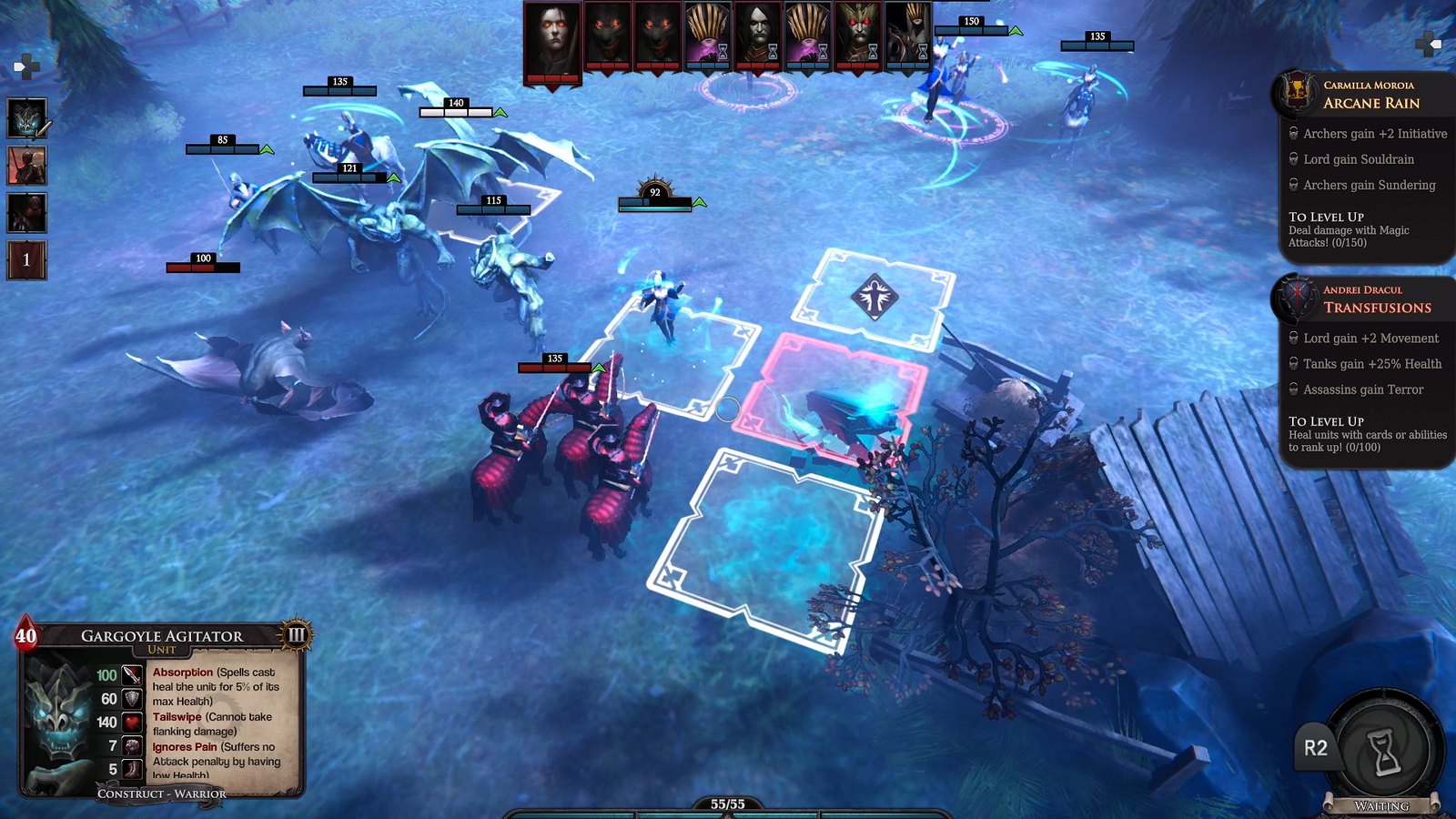 The Moroia live in the frozen north, a land known as Esain. They’ve lived in solitude for centuries, devoting themselves to the pursuit of magic and blood alchemy. Ambitious, cunning, and hidden behind a façade of nobility, the Moroia possess magical might greater than any other clan and are a force to be reckoned with.

These mystical nobles are led by Elizabeth Moroia, a former witch who uses the vampiric curse to enhance her magical abilities. A selfish and ruthless individual even by vampire standards, Elizabeth is not to be trusted and lives only to serve her own interests. Many years ago, the Moroia were involved in a devastating conflict, and have been working to further the study of their dark magic ever since. 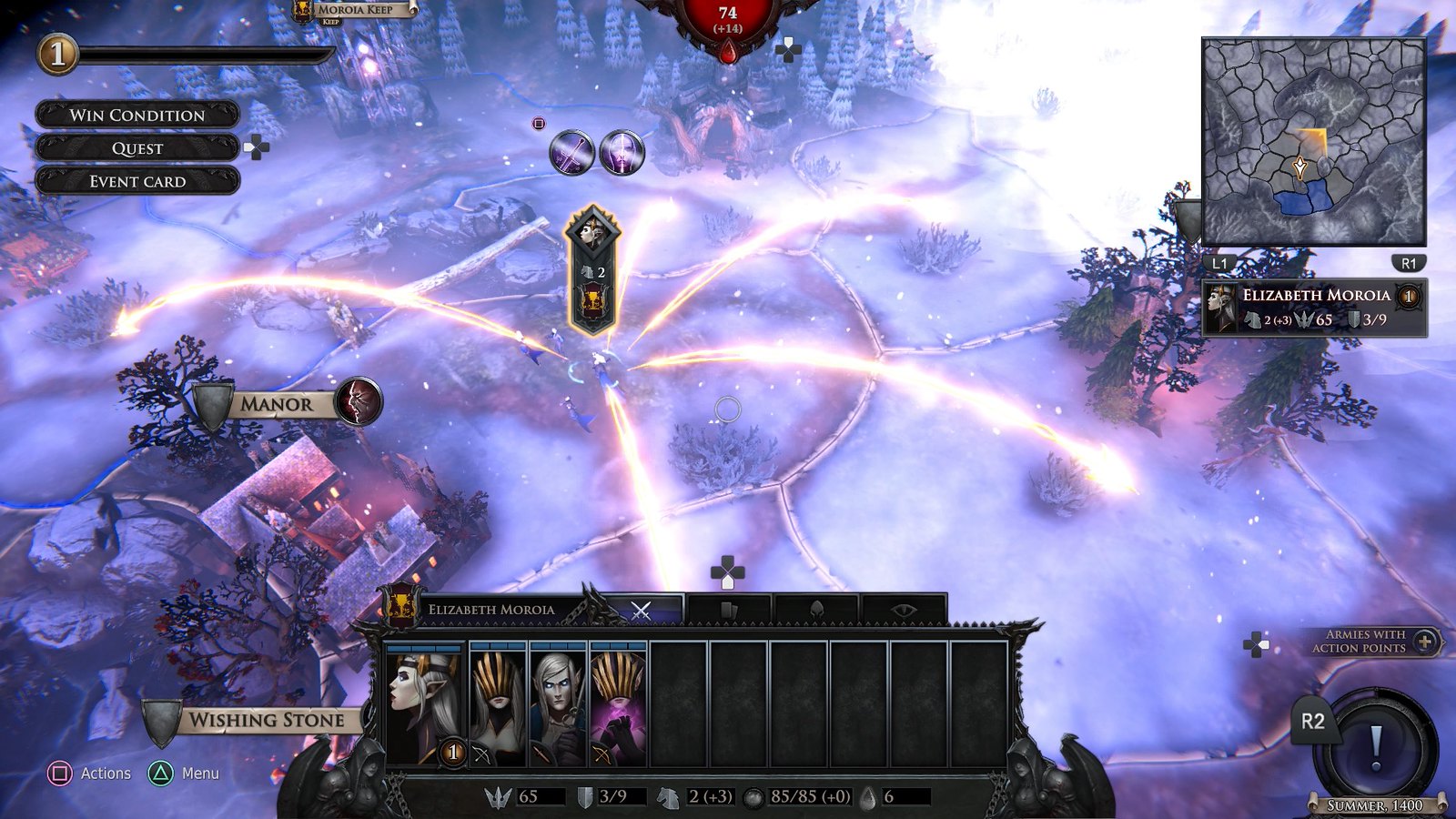 The Nosfernus are a broken clan – a dark shadow of their former selves. Their armies mainly consist of mindless monsters, bestial vampires, other undead, necromancers and converted human death cultists. They await the return of their leader, Urhammu – the mythical king of the dead. Their background is shrouded in secrecy, but legends tell of a history with the equally mysterious Moroia.

Now that you know about the main players in the war for Nemire and have watched the featurette, you’re all set to pick a side when Immortal Realms: Vampire Wars launches on August 28 on PS4. The main campaign will see you play as all three clans while this dark tale unfolds – but whose side are you on? 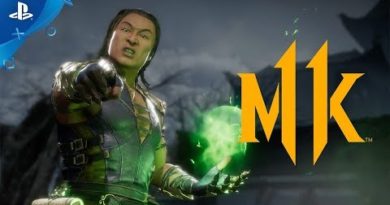 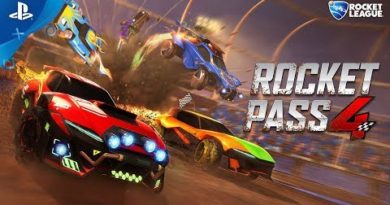 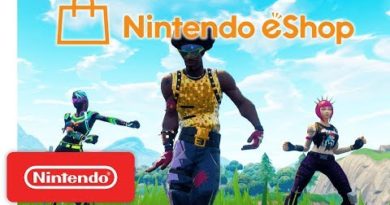 August 7, 2018 Duncan Nagle Comments Off on Fortnite, Enter the Gungeon & More to Explore! – Nintendo Switch
We use cookies to ensure that we give you the best experience on our website. If you continue to use this site we will assume that you are happy with it.Ok