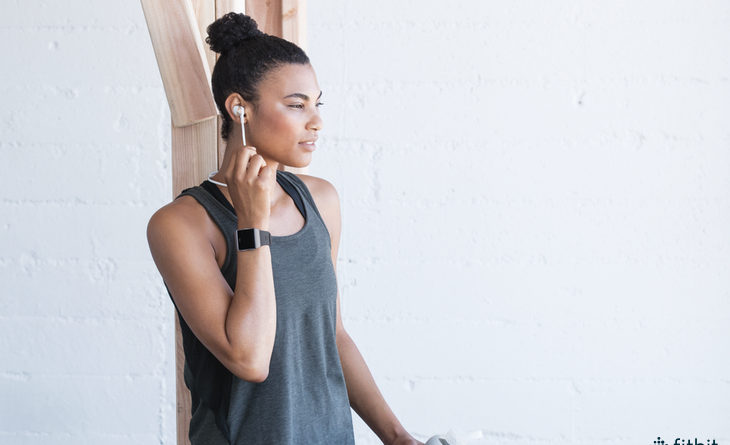 You probably think of music as escapist, or fun, or a way to bond with others—probably all three. But you may not realize some of the songs and tunes you love actually have healing powers, according to longstanding research.

One study of cataract patients found that participants who listened to music before, during and after surgery had lower blood pressure in the recovery room than those who didn’t, and also felt a stronger sense of calm during the procedure. Additional research found urologic surgery patients in environments with lower ambient noise needed less calming medication when they were listening to music.

According to Nancy Mramor PhD, a clinical psychologist, music has a mystical calming effect. “Music improves the body’s immune system function and reduces stress,” she says. “[Research on] listening to music was also found to be more effective than prescription drugs in reducing anxiety before surgery.”

Mramor says there’s been a ton of research on the potential positive outcomes of music, and it’s a “broad,” evolving field. She lists a few: Music therapy has been shown to “reduce anxiety,” and improve “responsiveness and communication skills” in children with emotional disorders, says Mramor. Music has been used in treating “depressed people and those with Parkinson’s disease,” she says. Finally, lullabies “may soothe pre-term babies and their parents,” says Mramor, bringing about better, healthier sleeping and eating habits.

Although Mramor says you should choose the music that speaks to you most, some music has proven to have a powerful response—from a research angle. “Monks who played Mozart during baking of bread or making of beer found that the food and drink was reviewed differently than the same products made without the music,” she explains. “The products made to a background of Mozart were rated as tasting better.” This is part of research on “The Mozart Effect.” Music just lifts the spirits. And that calm, clarity and peace could positively impact your overall health.

Want to get these magical benefits from music? You certainly can, says Mramor. Here’s her advice for using music for healing (the soul and body, both!) as well as for stress reduction.

Play the Music You Need First

Music can be a tool to bring the body’s energy up, or slow your system down. “Use the music you need,” says Mramor. “For example, if you are low energy, play a march and get up and move around or play music that energizes you. When stressed, use classical music, especially Mozart or Pachelbel’s Canon, and allow yourself to stop and just listen.” Close your eyes if needed.

Gradually Lift the Vibe for a Mood Boost

Don’t try to jolt your body from 0 to 100 in the matter of seconds, but do inch upward. “To change a mood when feeling low, start with music that reflects your mood… and then move to slightly more positive music, and then to very positive music,” says Mramor. “Your mind and body need time to respond, so this approach is used effectively in music therapy programs.” It’s best to choose a few fitting songs for this strategy.

Activate Your Body’s Natural Rhythms to Slow Down

Speaking of which, when choosing music, it’s best to think of songs that align with your body. “Generally, music that resonates with your natural heartbeat is best,” says Mramor. “The body responds to beats, rhythms, and sounds.” If you’re bringing the mood down to reduce stress or fall asleep, think of the sways and the slower beats you want to mimic. “The body responds by slowing down the stress response, slowing the breath, which activates the parasympathetic nervous system,” says Mramor. “This system is necessary for the body to relax, to heal from any health condition, or just unwind from one day of stress.”

Avoid Loud or Angry Music When You Need to De-Stress

This may be intuitive, but it’s worth repeating: Although you should choose the music that feels right to you, loud, angry, or disjointed sounds will definitely wreck your body’s natural rhythmic response. “Music that is raucous, random, or chaotic has the opposite effect, and raises the body’s stress level,” says Mramor. “Or any music that evokes a negative emotional response due to past memories.” If it’s “your song” with an ex? Skip. If it’s a revenge tune? Skip. If it’s metal music? Skip.

All right. Time to get your playlist set! And groove to all of your favorite tunes with Fitbit Flyer. 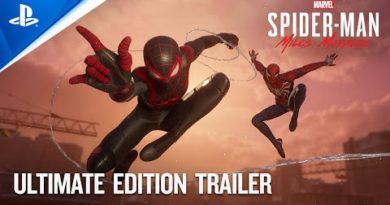 How to take the perfect couple selfie

January 30, 2019 Duncan Nagle
We use cookies to ensure that we give you the best experience on our website. If you continue to use this site we will assume that you are happy with it.Ok