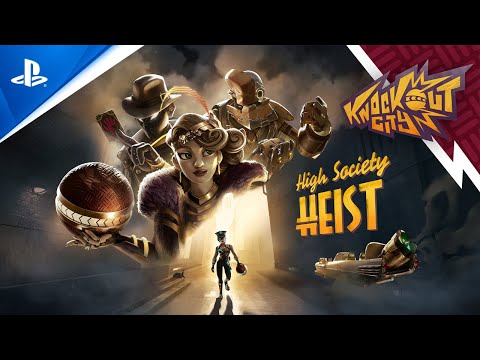 Hey there, PlayStation brawlers! It’s your informant on the inside. I’m on the roof of Velan Studios HQ and I’m pleased to report Operation: Season 8 Reveal is a total success. I’ve just extracted the master plan for the Season 8 announcement straight from the Viper database! I’m just chillin’ up here waiting for my getaway copter to pick me up… but in the meantime, let me cut you a deal. Here’s a peek at what’s coming to Knockout City in Season 8: High Society Heist!

Pulverize pursuers with the Poison Ball

A brand new Special Ball is being added to your repertoire in High Society Heist, and it’s sure to leave your foes fuming! The Poison Ball is loaded with noxious knockout gas that seeps out every time it hits a brawler or surface. This dangerous green gas is capable of KOing a crowd in seconds, and the higher the ball’s charge level, the bigger the cloud grows! 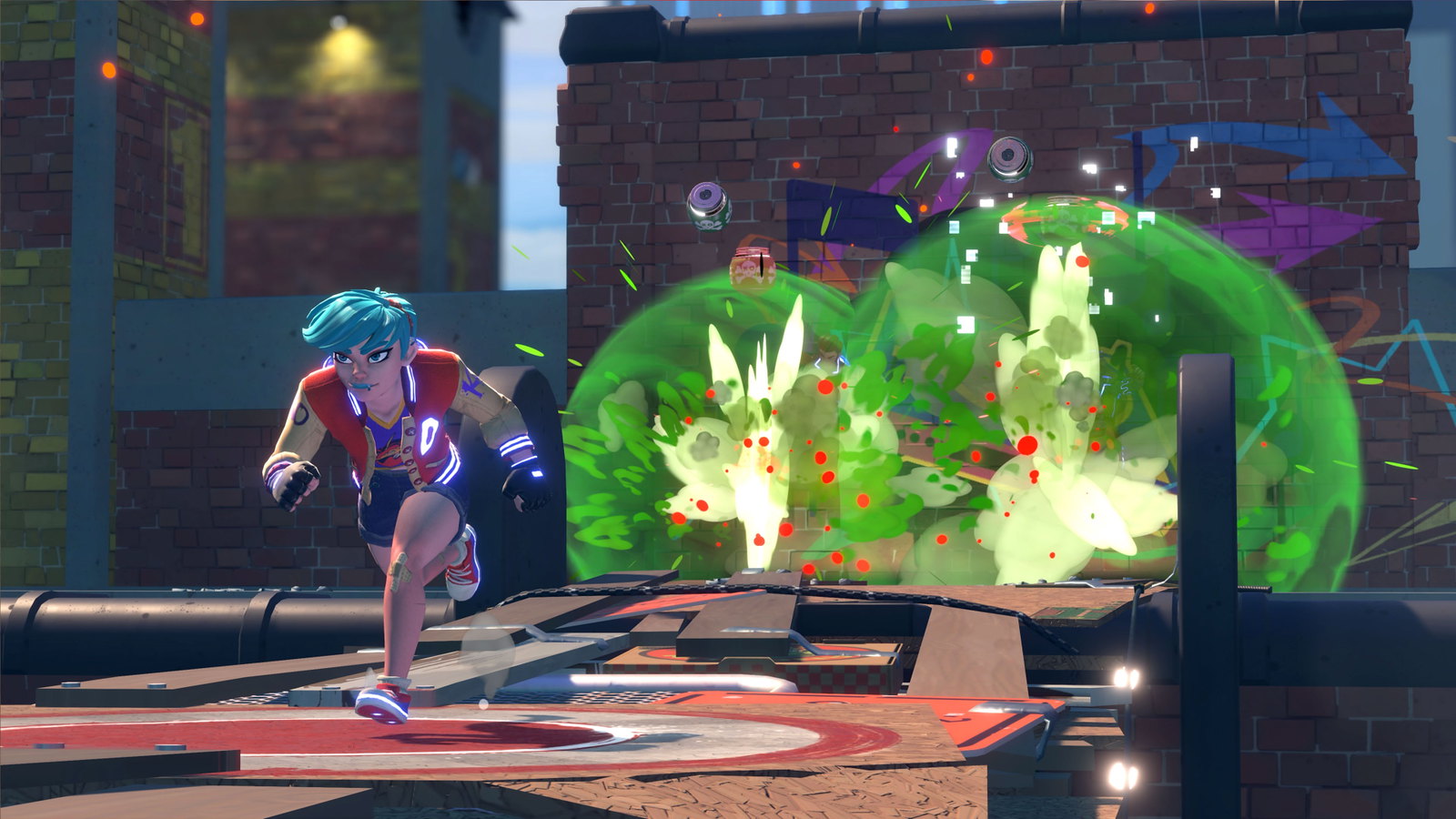 This is our first take on a dodgeball that creates a persistent area-of-effect hazard, and the Poison Ball shines best in the hands of those who can both thrive in chaos and think ahead to control the flow of battle.

New “Brags” to showboat your stats

We’re bringing brawlers a new way to show off with Brags, a new unlockable found in your Customize Menu! Leave your calling card with a new type of equipment that adds a border and title to your name before and after every match.

There’s even Brags that show off your dodgebrawling stats! Want to prove you’re the master of Passing? How about flexing that last match’s KDR you just earned? You can “favorite” Brags to randomly rotate and show your dodgebrawl prowess in this Season and beyond!

High Society Heist is such an exciting theme to see take over in Knockout City. We already live and brawl in a gorgeous retro-futuristic stylized world, and now we can lean even further into the neon-lit glitz and glamor of Roaring ‘20s iconography… as well as the gritty, mysterious underbelly. Well, you can’t have a heist without a ragtag team of specialists targeting a golden macguffin, and the Red Hand Crew brings style in spades. 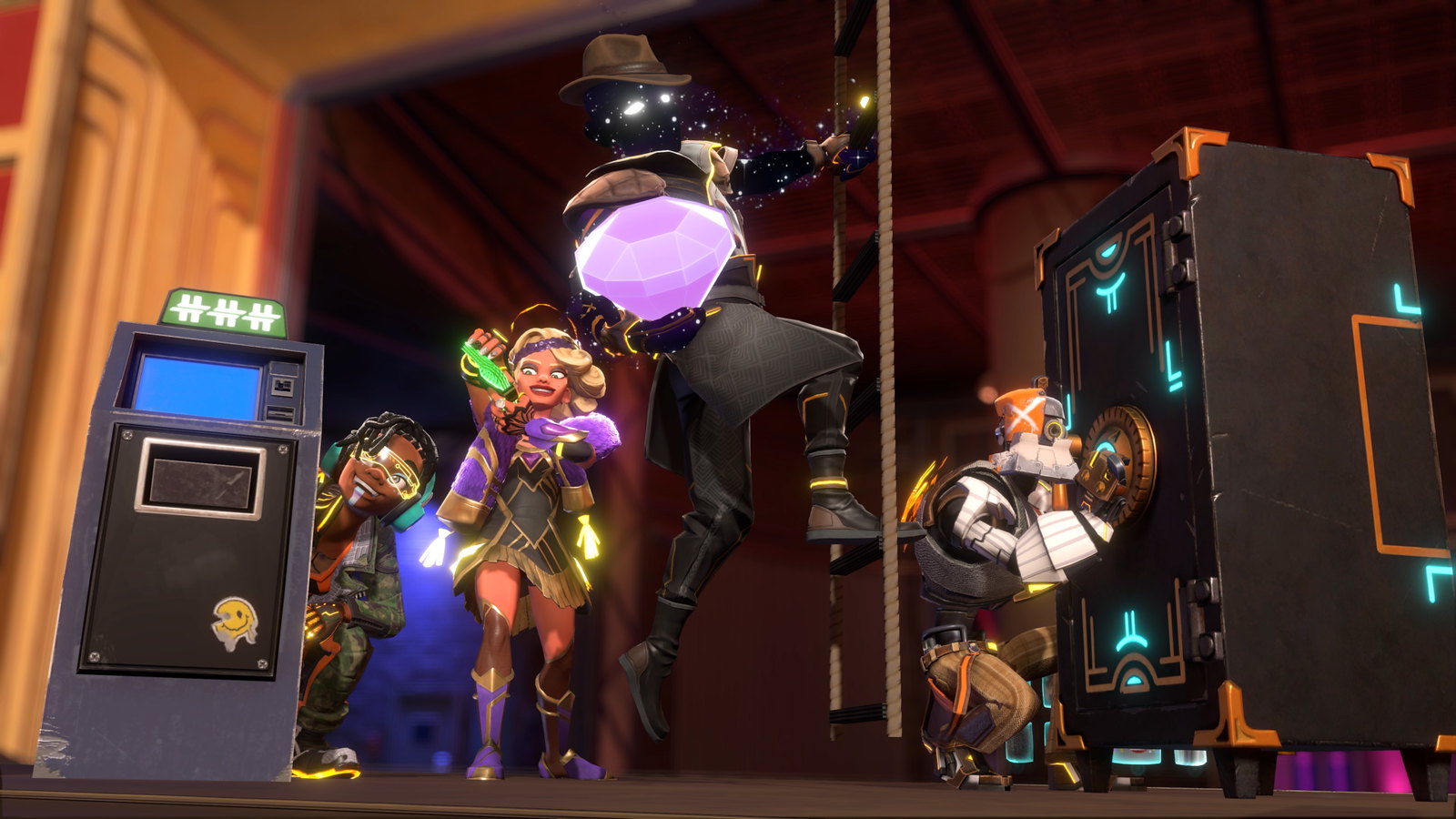 The Red Hand Crew’s outfits and accessories will give brawlers some truly unique looks to play with, from sultry leader Voxanne Valentine’s feather boa and flapper dress to mechanical strongman Mugshot’s towering robotic form. I think The Shadow, the Crew’s mysterious covert specialist, might be my personal favorite of the bunch – between the ethereal effects around their face and their growling, intimidating vigilante voice, they’re a real show stopper!

Chase is on the case

Commissioner Chase is back after her prominent role in Season 4 to pursue the Red Hand Crew, and now she’s sporting a brand new look that brawlers can purchase to play as for themselves. 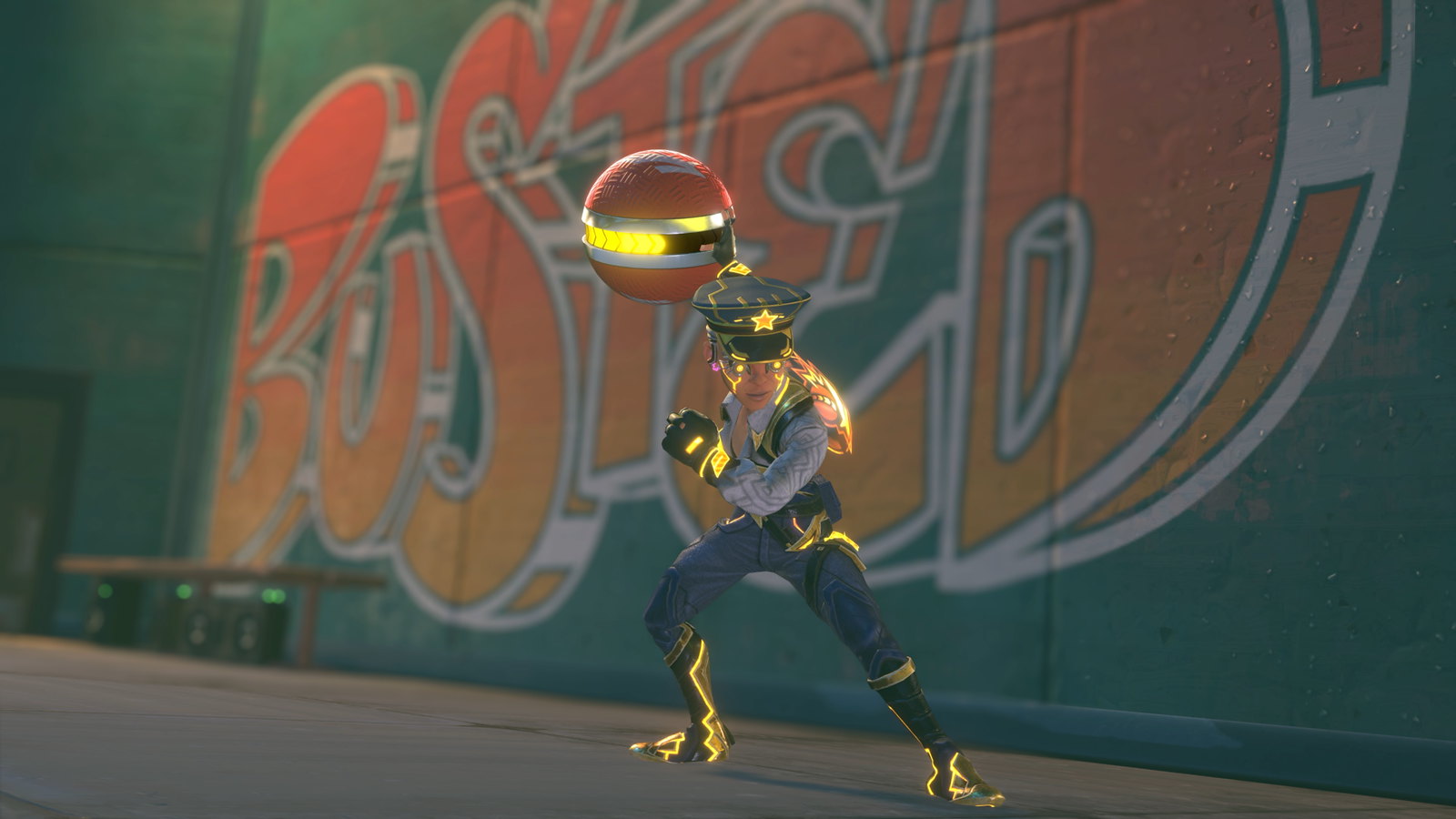 To hear all about her adventures, don’t miss the Deep Space Dispatch in the Brawl Pass! I guarantee that fans of Knockout City’s world are going to have their socks rocked with every new revelation in this noir radio drama spectacular.

Having finally tracked the Teenage Mutant Ninja Turtles to Knockout City, the dastardly duo of Bebop and Rocksteady are here to dodgebrawl! 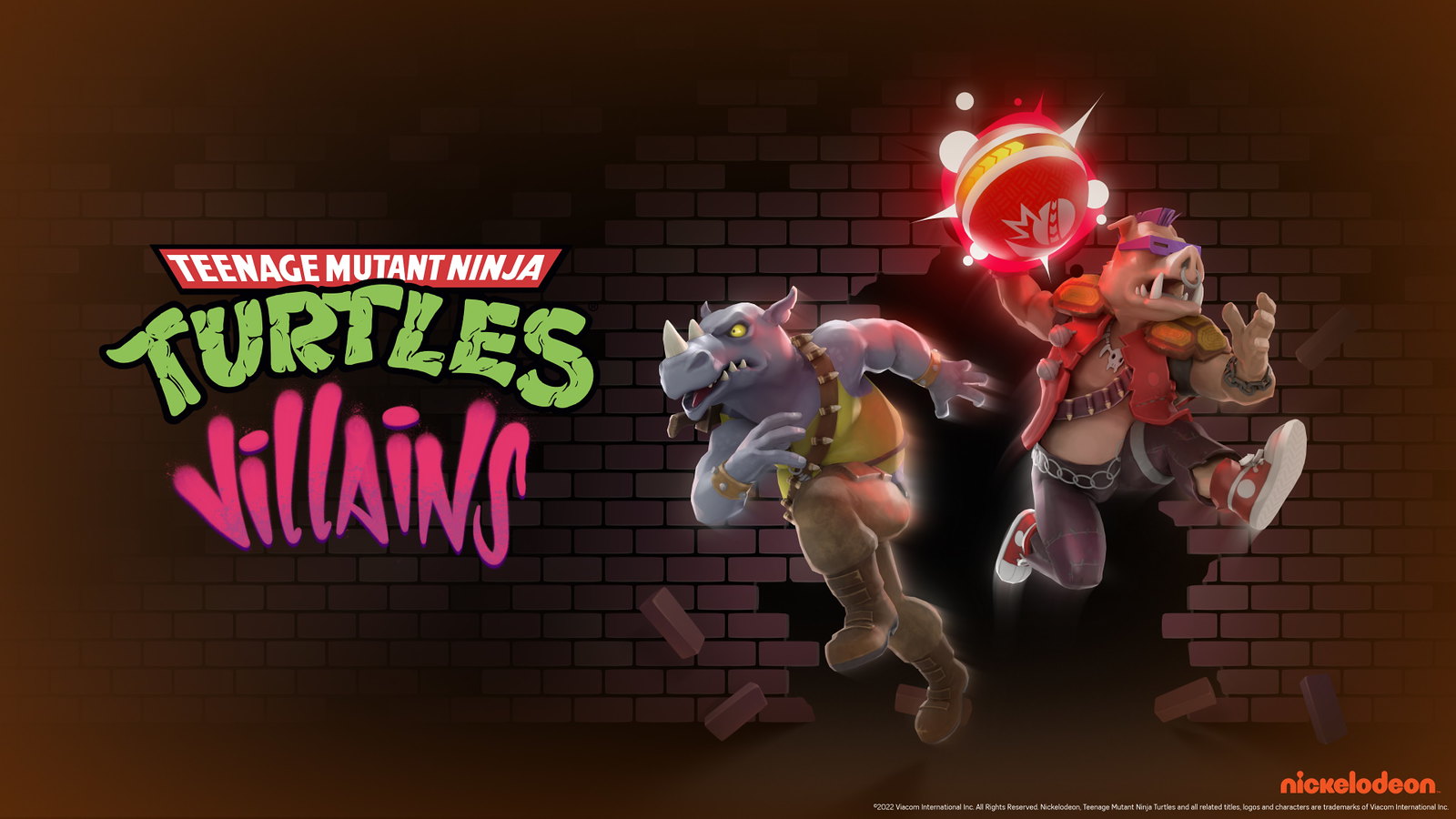 These heinous henchmen of Shredder’s are top fighters in the Foot Clan, and the right hand mutants to every evil scheme hatched by ol’ Chrome Dome. The TMNT Villains Bundle will outfit you with everything you need to be an A-list villain of your own! In addition to full-character Outfits of the bumbling bruisers, you’ll also pick up some rockin’ Player Icons, a slew of Brags, and two incredibly intimidating Intro Poses that’ll make ‘em shake in their shells!

Crush the Ninja Turtles as awesome archrivals Bebop and Rocksteady with the new TMNT Villains Bundle, available through the PlayStation Store for $19.99.

Perks for PlayStation Plus

I’m feeling a little blue… and by that I mean, I’m decked out in electric blue, PlayStation style! High Society Heist brings a brand new PlayStation Plus Bundle, available FREE to subscribers in the PlayStation Store! 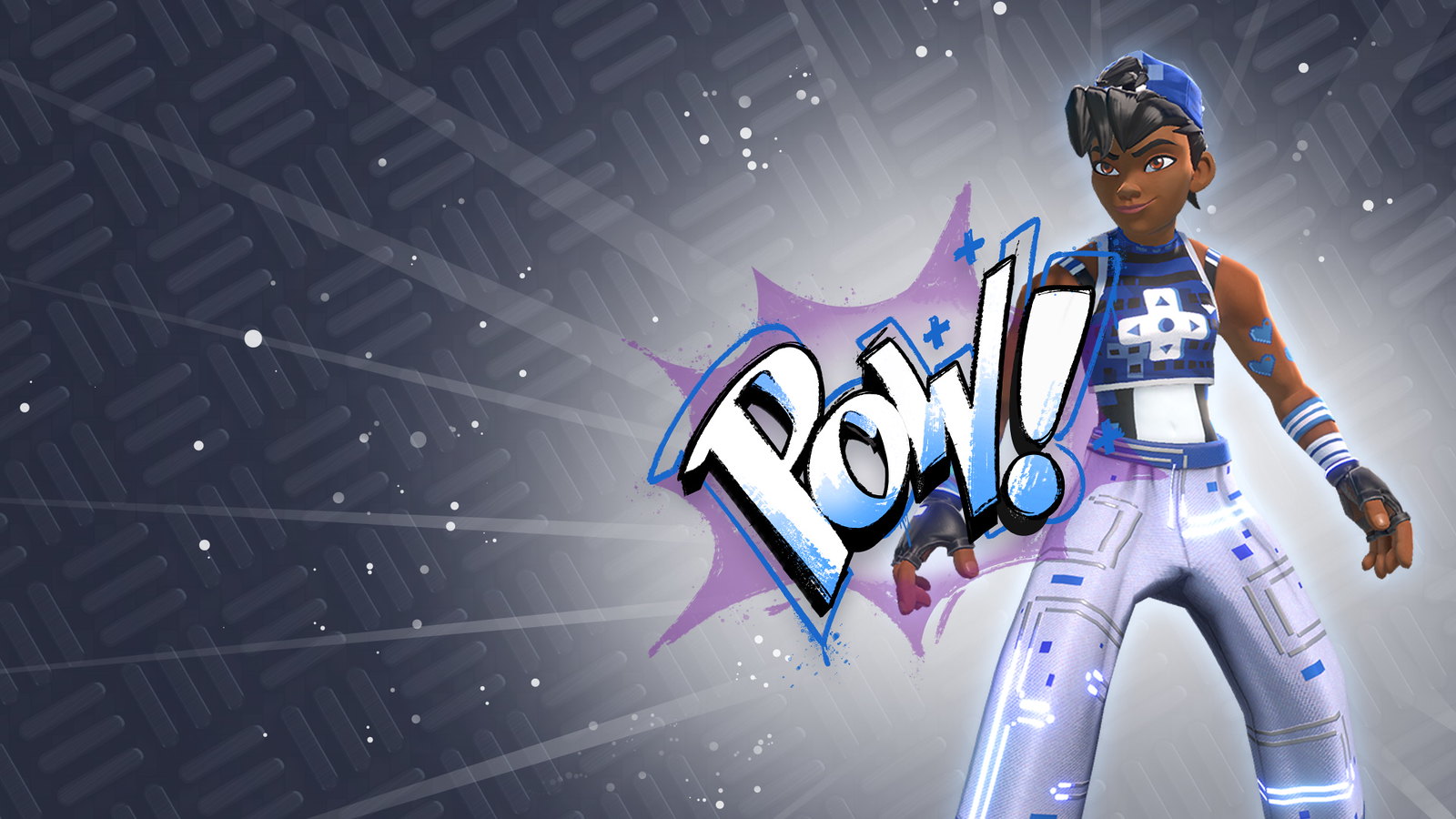 Claim this bundle during Season 8 to earn an exclusive pixel-powered getup:

All that and noir, coming November 29

That’s all for now, brawlers! Consider this an appetizer for the highfalutin feast that is High Society Heist, hitting Knockout City on November 29 for PlayStation 4 and PlayStation 5! 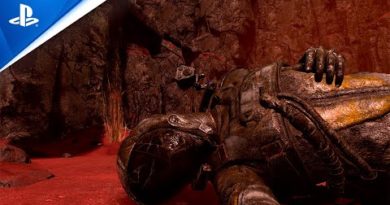 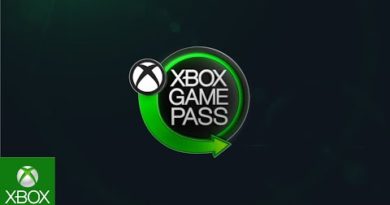 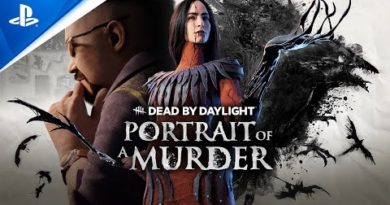