That’s right, you read the headline correctly – Killer Instinct: Definitive Edition releases for Windows 10 today. Previously available only on Xbox One, the Definitive Edition packs up ALL the content we’ve ever released – every character (psst, there are 26), stage (20 in full glory), costume, color, trailers and tracks – and puts it all into one box of awesome goodness. As an added bonus, it also comes with behind-the-scenes videos, never-before-seen concept art, and a full universe map so you can read the bios and backstories of all your favorite characters.

With this release, Killer Instinct: Definitive Edition is now an Xbox Play Anywhere title – which means if you purchase the digital version (this also means current players on Xbox One) you can play on both Xbox One and Windows 10 PCs at no additional cost. Plus, as an Xbox Play Anywhere title, Xbox Live cloud-saved player profiles enable you to access all your progress and add-on content, allowing you to pick up where you left off and bring all your saves, game add-ons, and Achievements with you on both platforms. Killer Instinct: Definitive Edition also supports cross-play between Xbox One and Windows 10, so you can play with your friends regardless of which platform they use.

Killer Instinct: Definitive Edition is available today for $39.99 in the Windows 10 store – go get it!

We also want to let Killer Instinct players know that we’re not done yet – we’ve got some awesome surprises in store for fans soon, but as we’re just about to wind down the year we wanted to announce something we’ve been working on for a while and is very special to the entire Xbox & KI team.

When we brought KI back in 2013 for the launch of Xbox One, we knew we needed to redesign one of our most well-loved characters, Thunder, to be much more culturally appropriate.

Some of you may know that we collaborated with the Nez Perce tribe living in Lapwai, Idaho. We wanted to say THANK YOU to our Nez Perce friends (family, really!), and honor the gift of their culture that they have given us for our game. So, coming in December is a completely re-imagined Thunder costume – a 100 percent authentic warrior outfit derived from Nez Perce cultural traditions and dress.

The Nez Perce have a saying “You are who you take care of” and the entire Killer Instinct team takes this to heart – we believe in taking care of our community, our fans, and the people that help us make Killer Instinct the awesome game it is. The Legend of Thunder costume will be released on Wednesday, Dec. 21 for all* Killer Instinct players for free. It’s our gift to you, the fans, and to the Children of the Coyote for everything they have given to us.

*Must own Thunder character to receive free costume pack

Related:
Return to We Happy Few With “A Clockwork Update”
Xbox NFL Player Charity Challenge: Aaron Donald Claims Title as Best Madden Gamer in the NFL
Play Gigantic on Xbox One and Windows 10; Tips and Strategies Inside 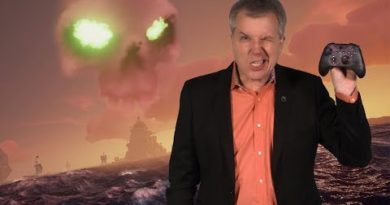 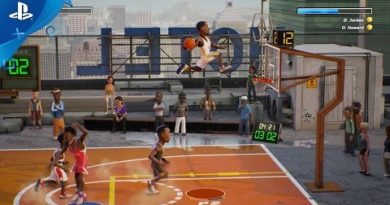 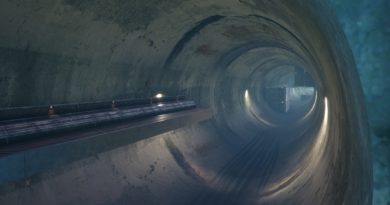 April 18, 2019 Duncan Nagle
We use cookies to ensure that we give you the best experience on our website. If you continue to use this site we will assume that you are happy with it.Ok