Games with Gold is rolling out four titles for you to add to your game library for January 2017; two new games for Xbox One and two classics for Xbox 360.

For Xbox One it’s the highly-anticipated ID@Xbox tower defense action-RPG hybrid, World of Van Helsing: Deathtrap followed by the spectacular fighting game, Killer Instinct Season 2 Ultra Edition. On Xbox 360 (and Xbox One through Backward Compatibility) it’s a pair of critically-acclaimed adventures with The Cave and then Rayman Origins.

All games will be available for a limited time as part of the Games with Gold program, so make sure to have Xbox Live Gold to get in on the action!

Starting on January 1, defeat your enemies with deadly weapons, spells, and your own special skills in World of Van Helsing: Deathtrap. This galore tower defense and action-RPG hybrid comes with a versus mode, a cooperative campaign, and an extensive single-player campaign that tasks you with defending the world against the horrors of the void.

Then on January 16, unlock new combatants, more stages and Killer Instinct 2 Classic, the port of the iconic arcade fighting game, with Killer Instinct Season 2 Ultra. This legendary fighting franchise is a must-own for fighting game fans, with unique characters, fluid gameplay, and an open-ended combo system. Battle friends and challenging AI at home, or unleash your skills online against players around the world and in monthly ranked leagues.

On Xbox 360 (and Xbox One via backward compatibility), The Cave is back and free to Gold members on January 1! Assemble a team from an unlikely set of adventurers and plunge into The Cave, a whimsical adventure platformer by Double Fine and Ron Gilbert. Descend by yourself or bring your friends along on your hilarious quest with local co-op.

And the platforming legend returns with Rayman Origins on January 16! With over 60 levels ranging from high-definition platforming to musical ensembles to epic boss fights, Rayman will have his work cut out for him in rescuing the Teensies and saving the Glade. Luckily, he’s not alone, with a wide cast of playable characters from throughout the series.

As always, Games with Gold is here to give you a mix of brand-new releases, inspiring classics, and loads of fun. Check out the full details on our Games with Gold program, and make sure you get in on the action while you can!

*Titles are available as free downloads for a limited time, for qualifying paid Xbox Live Gold members in all markets where Xbox Live is available. Some regions may offer different titles depending on market availability. See Major Nelson’s blog for additional details. 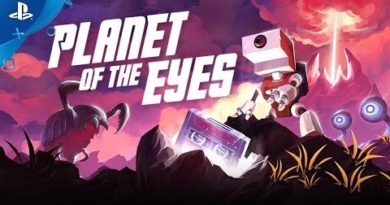 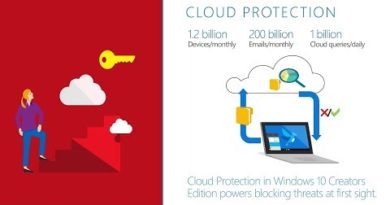 An introduction to Windows Defender Antivirus 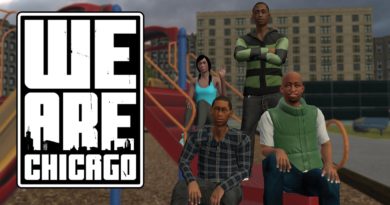 Announcing the 2017 ID@Xbox Gaming For Everyone Award Winners

March 2, 2017 Duncan Nagle
We use cookies to ensure that we give you the best experience on our website. If you continue to use this site we will assume that you are happy with it.Ok