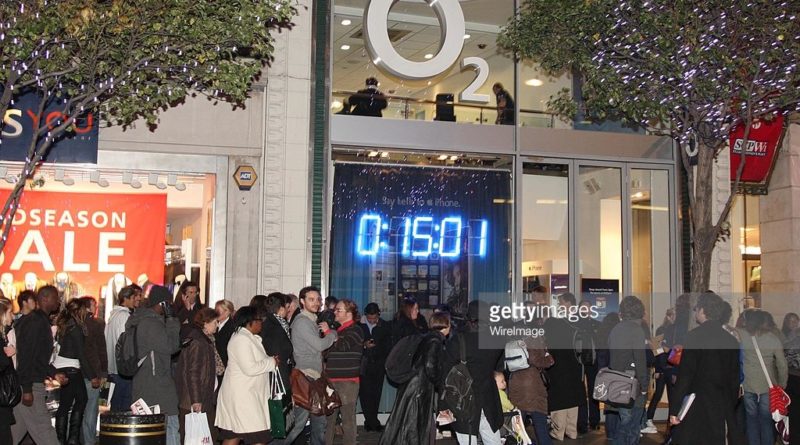 When Steve Jobs took to the stage to unveil “a widescreen iPod with touch controls, a revolutionary mobile phone and a breakthrough internet communications device,” you’d have been forgiven for thinking he was talking about three devices. But no – instead he revealed the iPhone, and changed the way we interact with phones forever.
As the first operator to sell iPhone in the UK, we’ve enjoyed some great times with iPhone. Here are just a few of our favourite iPhone memories – we’d love to hear yours on Facebook or Twitter.

As we look back over the last ten years, it’s hard to remember what life was like before we could all carry carry multi-megapixel cameras, thousands of music tracks and entire movies on our mobiles. But thanks to iPhone and the revolution that followed, our phones can do more than ever and we’ll continue to help you get the most from them.

The post iPhone and O2: ten brilliant years appeared first on The Blue. 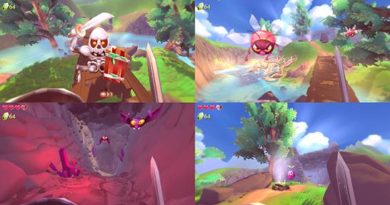 Away: Journey to the Unexpected is a New Take on the FPS Genre 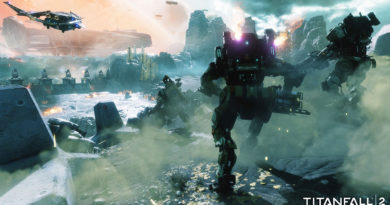 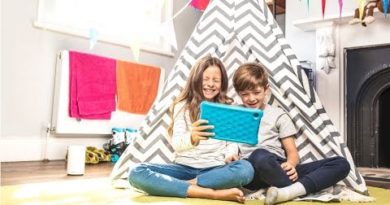 November 16, 2018 Duncan Nagle
We use cookies to ensure that we give you the best experience on our website. If you continue to use this site we will assume that you are happy with it.Ok