IPhone 8 with mirrored back – Leaks says Apple will launch the premium smartphone iPhone 8 in four different colors. An iPhone 8 color variant could have a reflective backside, and there will probably be devices in the colors white and black.

IPhone 8 with mirrored back?

Until the presumed release from the iPhone 8 in September, it still takes some time. As usual, the rumored kitchen flourishes and provides us with new information almost every day.

The Leaker shows however in the photo only the iPhone 8 belonging protection case, which is reflected, or a reflecting surface shows. According to the website 9to5Mac reminds the iPhone 8 thereby old Apple iPod models. It could also be that the pictured device is a diamond-black version, which was recorded under certain light conditions.

The blogger John Gruber, in itself always well informed when it comes to Apple devices, assumes that the iPhone 8 to start does not have the possibility to charge wirelessly. In a tweet he shared this. Therefore, the QI standard will only be usable with the update to iOS 11.1. As Bloomberg reports, the premium model from Apple could face a 3D facial recognition theme iPhone 8 Case mirroring image B.Geskin over Twitter. 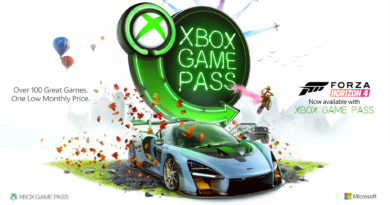 October 2, 2018 Duncan Nagle Comments Off on Forza Horizon 4 Now Available with Xbox Game Pass and Globally on Xbox One and Windows 10 – Watch Ken Block Tearing up the Goodwood Estate 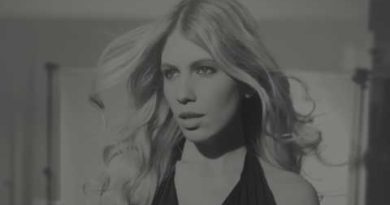 March 17, 2017 Duncan Nagle Comments Off on Huawei P10 | Masterclass secrets: Manfred Baumann
We use cookies to ensure that we give you the best experience on our website. If you continue to use this site we will assume that you are happy with it.Ok