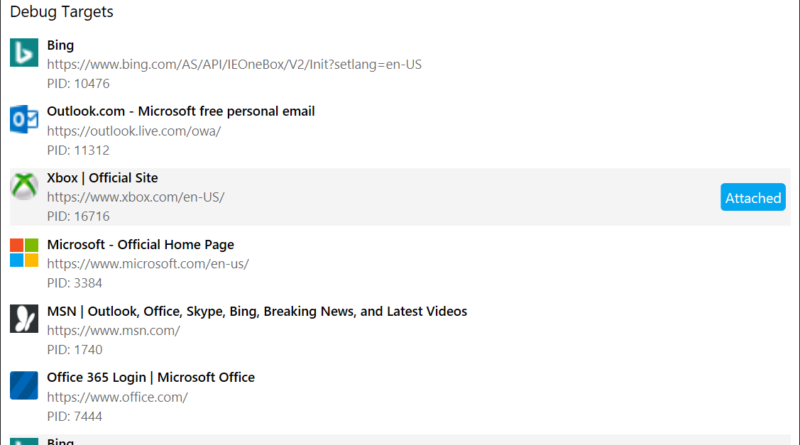 In addition, some new features will be exclusive to the app – such as debugging outside of the local browser, including web content in apps and remote debugging devices.

Debugging the web outside of the browser

When we think of the web, we largely think of browsers. But the web shows up on many more surfaces than just the browser in Windows: WebViews in apps, add-ins for Office, Cortana, Progressive Web Apps in the Microsoft Store, and many more places. The DevTools preview app gives you the ability to attach the tools to any instance of the EdgeHTML engine on Windows to debug. The DevTools Preview app allows you to attach the Microsoft Edge DevTools to any local or remote EdgeHTML target.

The web also runs on devices other than your dev machine. How do you debug the web on an Xbox, HoloLens, or an IoT device? One of the first features we’re previewing in the new DevTools app is remote debugging. By enabling Device Portal in the Settings app, you can now connect to that device over the network or via USB to debug remotely from the DevTools Preview app. We’re previewing this with support for JS debugging of another instance of Microsoft Edge on another desktop device or VM. Over time, we’ll add support for the full set of DevTools against any EdgeHTML instance on any Windows 10 device. We’ll go into more detail on remote debugging in a future post. Building a DevTools protocol for an ecosystem of tools

We started a conversation with other browsers last fall to incubate DevTools protocols at the W3C, with the goal of promoting interoperability between engines and allowing tools to support cross-browser debugging more easily.

The new DevTools app uses EDP to remotely debug Microsoft Edge today, and, eventually, all of our DevTools will use EDP. We’ll share more about EDP and our roadmap for additional tools in a future blog post.

The future of the Microsoft Edge DevTools

We’ve heard your feedback on the DevTools and we’re investing to make them great. Over the next several releases, we’ll evolve our tools based on your feedback. We encourage you to try out the DevTools Preview app, file feedback (just click the Smile icon in the DevTools), and reach out to us on Twitter with any comments!

We’ve got lots in store for the DevTools, including ongoing improvements in reliability and performance. With the Microsoft Edge DevTools Preview app, we can address your feedback faster and experiment with new ideas for the tools. We look forward to hearing what you think! 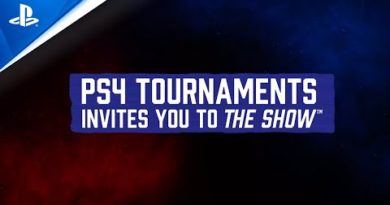 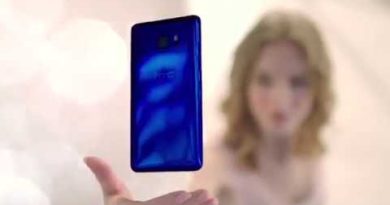 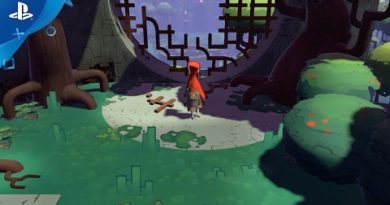 February 14, 2017 Duncan Nagle
We use cookies to ensure that we give you the best experience on our website. If you continue to use this site we will assume that you are happy with it.Ok