Many of gaming’s most compelling stories come from those who’ve helped to create our favorite Xbox One games. In our Inside Xbox One X Enhanced series, these creators will share the behind-the-scenes accounts of the work involved in enhancing these epic games for Xbox One X, how they’ve helped chart the course of the world’s most powerful console, and what that means for the future of gaming. Today, we’ll be chatting with Tai Yasue, Co-Director of Kingdom Hearts III about enhancing it for Xbox One X.

What specifically is your development team doing to enhance Kingdom Hearts III for Xbox One X?

We were able to have the freedom to do what we originally wanted to do without limitations thanks to the Xbox One X’s memory, CPU, and GPU. There are many worlds in Kingdom Hearts III and the gameplay and expressions are different per world, so we did detailed tuning that matches the world and hardware. Because Xbox One X is a high-performing hardware, we were able to create Kingdom Hearts III as we had envisioned.

How do these enhancements impact the gaming experience?

As the game runs at a high frame rate and resolution, the characters move smoothly and dynamically, you can clearly see into the details of the world in which you’re exploring, and feel like you have jumped right in to the original film.

How has the process been to get the game up and running on Xbox One X?

I remember how surprised the development team was, looking at the quality Kingdom Hearts III running on the Xbox One X on a large screen monitor for the first time. When we are developing the game on a PC, we are able to quantitatively grasp its quality, but we cannot physically experience it. As such, when we actually played the game on Xbox One X, the game’s high quality changed from our “goal” to a “conviction.”

Thanks to Tai Yasue for taking the time to chat with us about enhancing Kingdom Hearts III for Xbox One X. We’ll be bringing you more interviews with more developers in the future, so stay tuned to Xbox Wire!

Related:
Xbox Sessions: Terry Crews Steps Up His Boom as Commander Jaxon in Crackdown 3
Adventure FPS Away: Journey to the Unexpected Available Now on Xbox One
R.B.I. Baseball 19 Coming to Xbox One March 5, Pre-Order Today 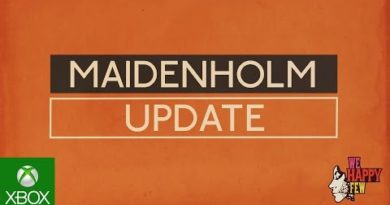 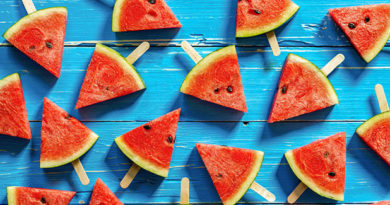 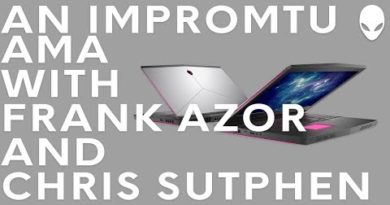 April 5, 2018 Duncan Nagle Comments Off on Tech Talk | Impromptu AMA with Frank Azor & Chris Sutphen – Alienware 15/17 2018
We use cookies to ensure that we give you the best experience on our website. If you continue to use this site we will assume that you are happy with it.Ok