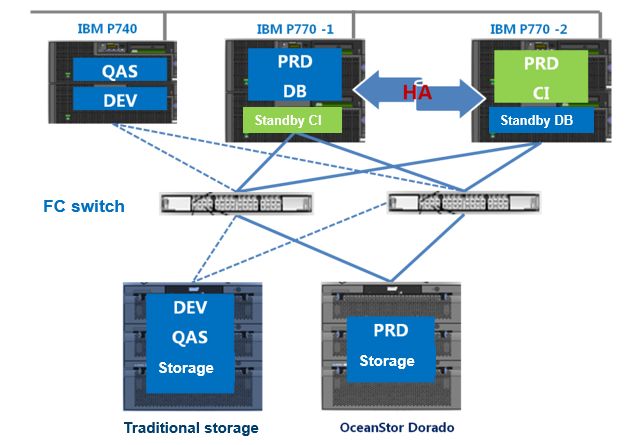 “After replacing traditional mechanical disk storage with Huawei OceanStor Dorado all-flash storage, the applications in the ERP BW system is accelerated and the performance is more than doubled. In the first monthly settlement, we experienced no disruption in data extract-transform-load (ETL) as compared to at least one disruption every two days. The time for extracting data was shortened from 3.5 hours to 1.2 hours, greatly enhancing report generation efficiency and ensuring timely decision-making.”  Wang Hongbo, Manager of BYD’s Information Center, said.

Founded in 1995, BYD is a high-tech company specialized in IT, automobile, and new energy. It has nine production bases in Guangdong, Beijing, Shaanxi, Shanghai, and other cities in China, with a total area of nearly seven million square meters and over 180,000 employees.

The SAP ERP system is a pillar system of BYD’s three product lines (IT, automobile, and new energy).  The legacy ERP system could not meet growing business expansion requirements as the number of employees is more than doubled, that of factory orders grew by 10% every quarter (reaching 185,000), and that of concurrent connections to the ERP system exceeded 60,000. Moreover, the ERP system required more than 1 hour to query financial cost control-related reports and even experienced system breakdown during monthly settlement, undermining stable operation of production lines.

As a leading global ICT solutions provider, Huawei offers end-to-end solutions covering networks, cloud computing, servers, databases, and storage. BYD decided to team up with Huawei that has extensive experience in IT solutions to analyze server memory, CPU utilization, network, and disk response time. The team later discovered that system performance is bottlenecked by storage as more than 200 GB data was generated in the ERP’s production system per month and the I/O latency reaches 50 ms on the live network.

The read/write performance of the legacy mechanical disk storage has reached the limit, and the system needs to be upgraded. BYD expects to improve the service performance by more than twice without modifying the ERP system architecture, to cope with rapid service growth in the next few years. In addition, BYD’s IT O&M department must cope with the challenge of minimizing the service interruption on the application systems and the impact on production operations.

Based on the requirements and analysis results of BYD’s live network, Huawei provides the OceanStor Dorado all-flash acceleration solution that leverages all-flash storage to seamlessly replace the existing mechanical disk storage, accelerating read and write I/Os of the ERP and BW systems and improving system efficiency. This solution does not change the architecture, database, host, ERP software, or O&M mode of the live network. The minimum change can be translated into minimized risks. To prevent system upgrade from affecting services, Huawei data migration team provides a set of data mirroring migration solution by using host volume management software. The solution migrates data from legacy storage to OceanStor Dorado all-flash storage without affecting ERP services. Plus, Huawei recommended that BYD run the development and test systems, such as Sandbox, on the legacy storage system to ensure return on investment (ROI).

After the ERP system is switched to Huawei OceanStor Dorado, the latency is reduced to less than 1 ms. With the query condition design and upper-layer platform of ERP, the data extraction time of BW data warehouse is reduced by 66%. The report output speed of the MM, PP, SD, and FICO modules is improved by more than twice. The query time of material vouchers is reduced from 14 minutes to four minutes, tripling the system efficiency.

Traditional storage adopts the RAID 10 technology and is configured with both SAS and SSD disks. 40 U cabinet space is required to meet service capacity and performance requirements. Huawei OceanStor Dorado all-flash storage uses RAID 6 and SSD-only configuration, and only 20 U cabinet space is required, saving 50% cabinet space and O&M labor cost and significantly reducing electricity and cooling cost. The estimated three-year OPEX can be reduced by more than 70%. This is the competitive advantages of all-flash storage over traditional mechanical drive storage.

Huawei OceanStor Dorado has been running stably for more than half a year in the ERP system on BYD’s live network. There has been noticeable improvement in service performance and reduction in maintenance cost. The IT system reconstruction is beyond the expectation of BYD. Wang Hongbo, manager of BYD’s information center, said: “After replacing traditional mechanical disk storage with Huawei OceanStor Dorado all-flash storage, the applications in the ERP BW system are accelerated and the performance is more than doubled. In the first monthly settlement, we experienced no disruption in data extract-transform-load (ETL) as compared to at least one disruption every two days. The time for extracting data was shortened from 3.5 hours to 1.2 hours, greatly enhancing report generation efficiency and ensuring timely decision-making.”

Inspired by the successful reconstruction of the ERP system, BYD chooses Huawei’s Dorado all-flash storage again to upgrade and revamp its DMS system. Dorado’s superb performance and robust stability have again impressed BYD. It is expected that BYD and Huawei will further their cooperation in smart manufacturing. 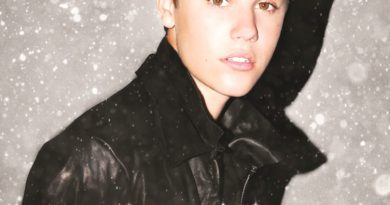 Get nine holiday albums for free from the Windows Store 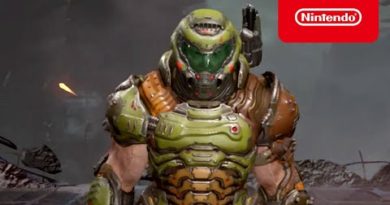 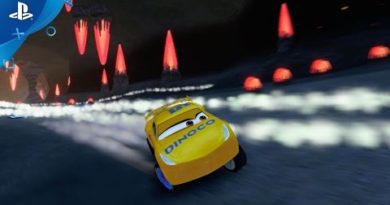 April 7, 2017 Duncan Nagle
We use cookies to ensure that we give you the best experience on our website. If you continue to use this site we will assume that you are happy with it.Ok