HTC has announced its first standalone VR headset for the Chinese market, which requires no PC and no smartphone for the use. The complete hardware for the virtual reality experience is integrated into the headset. Qualcomm’s Snapdragon 835 Mobile VR Platform will provide sufficient performance.

As part of the ChinaJoy 2017, HTC has announced a standalone VR headset explicitly for the Chinese market. It does not require a powerful PC and a top smartphone, which is fixed in the headset. The Snapdragon 835 Mobile VR Platform is based on the Snapdragon 835 (test). There is also a display and the sensors needed for Virtual Reality in the HMD.

With technical data and details on the equipment of the standalone VR headset, HTC and Qualcomm are back. This is also hardly surprising, since there is not even an appointment for the headset. In a press release, however, the headset will be cheaper than the ” industry-leading VR solution ” for the PC. From qualitative assessment is not to be expected with the same level as on the PC, although the Snapdragon 835 offers quite a lot of computing power. In addition to the Snapdragon 835, Qualcomm’s VR reference platform also offers 4 GB of RAM, an AMOLED display with 2.560 × 1,440 pixels and 90 Hz, as well as 6DoF tracking, eye tracking and a trackpad.

Requirements of the Chinese market

The announcement of a standalone VR headset specifically for the Chinese market is likely to be related to the lack of availability of Google’s services in the country. For actually, HTC has announced to the Google I / O 2017 a Vive standalone VR headset, which is compatible with Googles Daydream and WorldSense for inside-out tracking. This year, the first products of this category will be launched by HTC and Lenovo. In China, the announced standalone VR headset Viveport will be used as a content platform. This would, however, also be possible for products destined for Western markets.

Live from Dell Technologies World! Dell EMC and VMware, better together in HCI

May 15, 2018 Duncan Nagle Comments Off on Live from Dell Technologies World! Dell EMC and VMware, better together in HCI 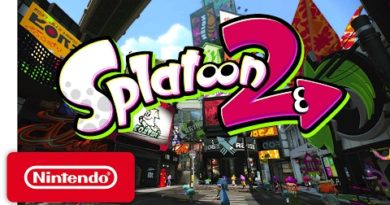 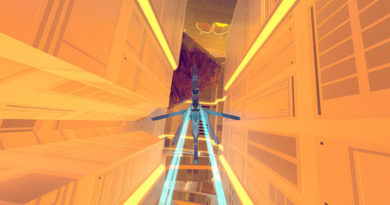 February 21, 2017 Duncan Nagle Comments Off on Lightfield brings hyperfuturistic, omnidirectional precision racing to PS4
We use cookies to ensure that we give you the best experience on our website. If you continue to use this site we will assume that you are happy with it.Ok