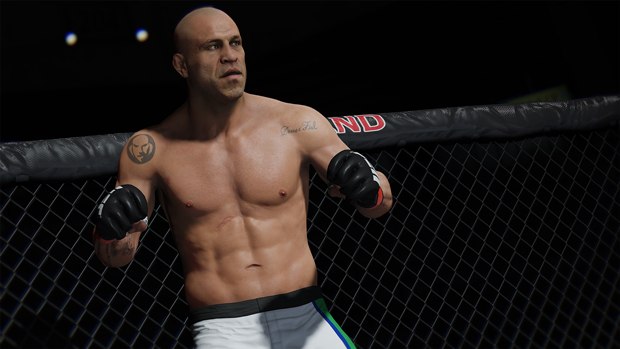 Hello, fight fans! A fantastic summer of UFC action is upon us with some awesome matchups featuring some of the biggest names in the sport. To celebrate the upcoming schedule, EA Sports UFC 3 is introducing a star-studded digital Icon Edition and complimentary Icon Update, featuring legendary competitors, simplified controls, and multiple additions to gameplay.

Flyweight champ Demetrious Johnson is featured on the cover of this limited-time edition, a true champ who defended the belt 11 times on his way to being considered one of the greatest of all time. The UFC 3 Icon Edition is available digitally July 3 to July 17 for Xbox One. For those who already own UFC 3, the Icon Update will be available with the same features. Here’s everything you need to know about the Icon Edition.

Legends are ready to throw down

The Icon Edition and Update will add five fighters to the roster, available in all your favorite modes like Fight Now, G.O.A.T. Career, and Ultimate Team. Tito Ortiz, Matt Serra, Mirko Cro Cop, Wanderlei Silva, and Kimbo Slice are all set to compete in whatever way you see fit, making their way to UFC 3 so you can make dream matchups a reality. A newly-added simplified controls scheme will be an option for those looking for a rewarding play experience that’s both fun and easy to master.

Take these iconic fighters into an all new environment as T-Mobile Arena is added as a playable venue, or go to an online quick match with Stand N’ Bang or KO Mode for the first time. Your Ultimate Team is also getting a big boost in the Icon Edition, as you’ll receive five Icon Packs, 500 UFC points and the choice of one Champion Fighter to permanently add to your roster. Pick from a list that includes Conor McGregor, Georges St-Pierre, Anderson Silva, Joanna Jedrzejczyk, and Icon Edition Cover Athlete Demetrious Johnson.

Past and present collide

The upcoming super fight between Heavyweight champ Stipe Miocic and Light Heavyweight champ Daniel Cormier at UFC 226 promises to be one of the most exciting bouts ever, as kings from opposing weight classes square off for the first time. That’s just one of many amazing upcoming fights scheduled for the summer of 2018, and to celebrate, we’re showcasing the stars of both yesterday and today. Settle the beef between Tito Ortiz and Dana White once and for all, or take UFC Hall of Famer Matt Serra through an all-new career as you play with some of the most recognizable names in the UFC.

You’ll also be able to recreate Demetrious Johnson’s incredible flying armbar submission move that earned him a record-setting 11th title defense, just another way history is at your fingertips in the UFC 3 Icon Edition. If you want Mighty Mouse on the cover of your copy of UFC 3, you’ll have to act fast, as the Icon Edition is available for a limited time from July 3 to July 17. If you already own UFC 3, then the Icon Update will be available to you on July 3.

The UFC 3 Icon Edition is the perfect way to enjoy a Summer full of great fights, so don’t miss out! 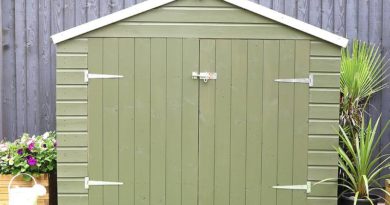 The Solus Project Is Getting a Huge, Free Expansion 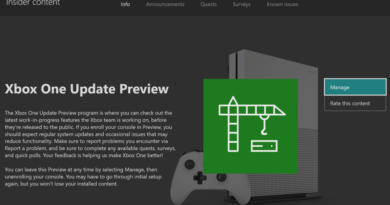 September 16, 2019 Duncan Nagle
We use cookies to ensure that we give you the best experience on our website. If you continue to use this site we will assume that you are happy with it.Ok