The second ID@Xbox Game Pass showcase is a wrap! In case you couldn’t watch today, you can find the video on demand (VOD) above. But if you want the TLDR, don’t worry – we have you covered with this episode recap.

In addition to announcing more games coming to Xbox Game Pass from independent developers, we shared looks of gameplay from ID@Xbox games you may have gotten a glimpse of at E3 such as Totally Accurate Battle Simulator and Ikenfell. We also chatted with some of these developers such as Bloober Team, who were excited to share more about their game with you.

Xbox Game Pass continues to be a great way for players of all kinds to discover their next favorite game. With these 11 titles joining the game library, we are excited to celebrate the creativity of independent developers and to help their games reach even more players.

Interviews with Independent Developers at E3

We were also able to catch up with some of the teams behind some of the great games you heard about during the week of E3! In these interviews, you’ll learn about the creative vision for the game, gameplay mechanics, and more. Here is a list of them:

Across today’s ID@Xbox Game Pass showcase and E3 announcements, fans of independent developer games have more than 30 games to look forward to! And some of these games will be premiering on Xbox Game Pass. The wait may seem long, but the good news is that there is no shortage of great games to play today with Xbox Game Pass for Console and Xbox Game Pass for PC (Beta)! And if you haven’t yet joined, but are interested, find the right plan for you.

Thank you for tuning in today and we hoped you enjoyed the showcase. For all the latest and greatest ID@Xbox and Xbox Game Pass news, make sure to stay tuned to Xbox Wire and the below channels!

Related:
The Nonsense Dance of Destruction in BackSlash, Available Now on Xbox One
“Imagine Dragons’” Dan Reynolds to Compete in LOVELOUD Xbox Game Pass Challenge for LGBTQ+ Charities
Bloodstained: Ritual of the Night Emerges from the Shadows on Xbox One 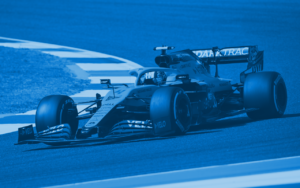 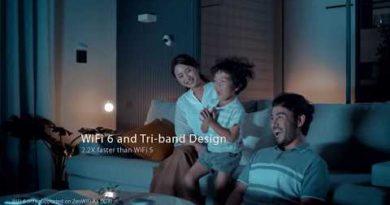 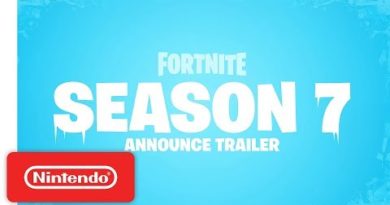 Fortnite Season 7 on Nintendo Switch – Take to the Skies!

December 6, 2018 Duncan Nagle
We use cookies to ensure that we give you the best experience on our website. If you continue to use this site we will assume that you are happy with it.Ok