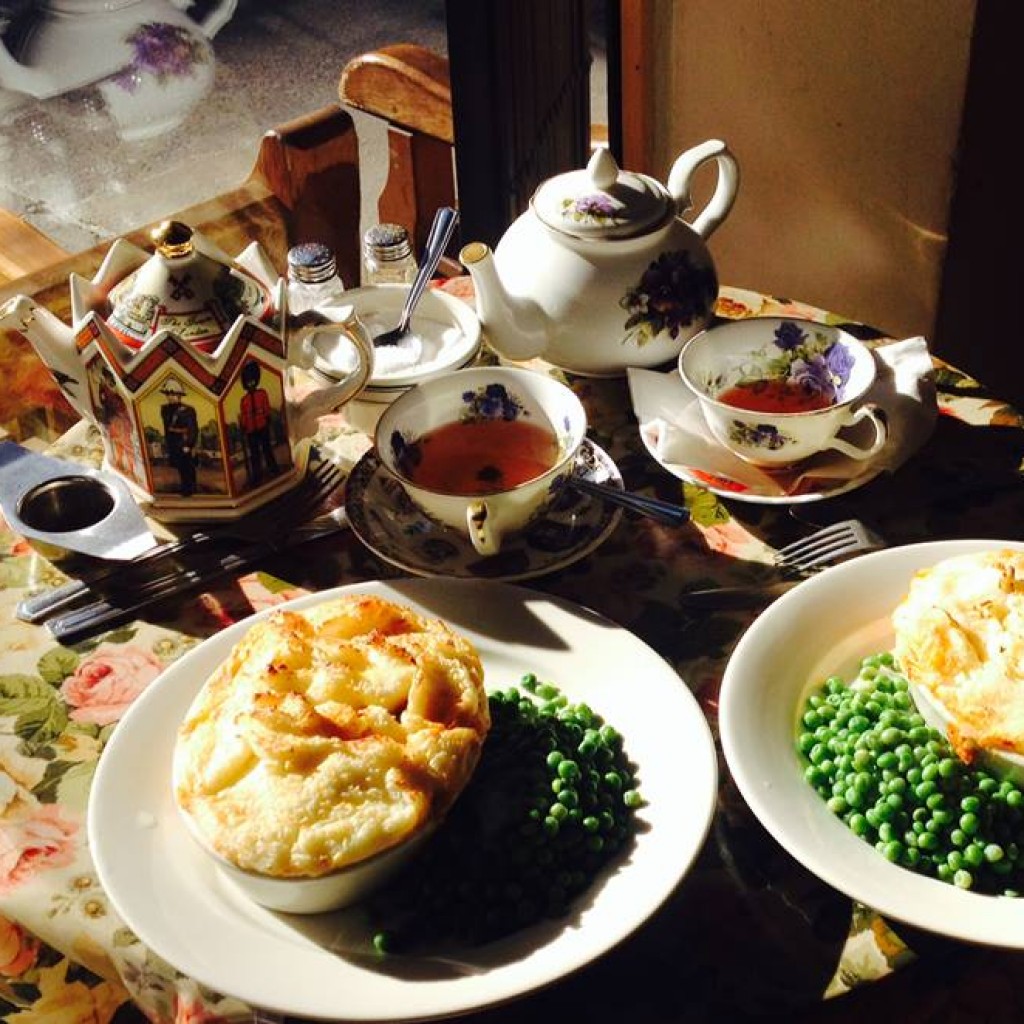 Tea aficionados worldwide are now crafting their cupfuls with a seriousness that rivals that of craft beer brewers. Despite this niche tendency, picking up a cuppa means you’re on trend: Tea can now be found in almost 80% of all U.S. households. On any given day, over 158 million Americans can be found drinking tea, according to the Tea Association of the United States, a number that has more than quadrupled during the past twenty-odd years. While we still lag considerably behind China and Turkey in tea consumption, tea is actually still the most widely consumed beverage on the planet, next to water.

According to tea expert Chris Giddings, the origins of the beverage we enjoy today date back to China in the year 2737 B.C., when the emperor Shen Nung rested beneath a Camellia sinensis tree while his servant boiled water. When some of the leaves dropped into the pot, the renowned ruler and herbalist tasted the infusion, and tea was born.

So if you’re looking for a relaxing, calorie-free way to quench your thirst, boost your antioxidants, and steal a moment of mindfulness, boil the kettle and pack some leaves in your pot.

We all know we should drink eight glasses of water each day to stay hydrated, right? Herbal tea can help you reach that goal, and even tea with caffeine counts. Depending on the leaves, and how you steep it, tea boasts just one-third the caffeine when compared cup for cup with java. While any amount of caffeine can have a diuretic effect, tea is comprised of approximately 99% water, so it can contribute healthfully to your daily fluid intake.

Many cultures have ritualized tea preparation, using it as a moment in time to pause and retreat from workday responsibilities. In Japan, this Zen-like meditation is referred to as “The Way of Tea,” and in China, “The Art of Tea.” Either way, it boils down to slowing down and savoring the moment. This type of mindfulness lowers blood pressure and increases feelings of calmness, in addition to boosting creativity.

According to Nicola Perry, co-owner of Greenwich Village’s Tea & Sympathy, tea helps support the spirit in other ways, too. For the English, Perry tells us, “Tea is quite a ritual… you sit and you have it with someone else. It’s a social thing, isn’t it? The first thing someone does when you go to their house is put the kettle on.” According to the restaurateur, offering tea is a way to take care of and connect with others. “You’re crying, you get tea. You’re happy, you get tea. It’s a way to celebrate and commiserate. If you’ve got absolutely nothing to say, you still get tea.” Women also especially love tea, Perry says, as an excuse to get together and bond over a gossip session.

Modern science tells us that bioactive chemicals found in green and black tea are chock-full of polyphenols, which function as powerful antioxidants. These antioxidants neutralize free radicals that cause damage on a cellular level. Over time, the damage can become irreversible and lead to disease, including cancer, and tea can help prevent this from occuring.

But tea wasn’t always hailed as a health drink, Giddings shares. “Less than 250 years ago, wealthy philanthropists worried that tea drinking among the working class would lead to weakness and melancholy.” It was only in the middle of the 19th century, when the anti-alcohol temperance movement was in full swing that tea drinking was supported as a healthful beverage for the laboring class. And today we can feel good about downing our daily brew – Giddings says four cups daily are recommended to boost health.

Perry says that while her favorite tea brands are the English Yorkshire Gold and PG Tips, she has concocted a Tea & Sympathy line to suit her own tastes, of which Earl Grey is especially popular among customers. But there are so many options to cater to individual preferences, such as the ginger tea, which she tells us is a “tisane” or herbal, non-caffeinated tea. But Giddings has a tough time picking her own favorite. “This question is difficult because I’ve spent a lot of time avoiding favorites, trying to give each tea its own individual attention. But if I had to give just one, I’d say Genmaicha, which is a Japanese green tea blended with roasted rice. This was my first loose tea, and what has inspired my palate since the first sip.”

“Tea is rich and delicious,” Perry gushes, “and it’s pleasing to the eye as well as the taste buds.” She always serves hers in china cups, and does insist that if you want a quality cup, then you have to use proper boiling water and good quality tea to start with. She simply loves the beverage, she tells us, and enjoys it purely for that reason. Any health boosts are icing on the proverbial tea cake to her. “I know that there are certain teas that give you health benefits. I’m English – I just care that it tastes good.”

As far as getting it right goes, Giddings tells us he gives the same advice to everyone: “Not every tea is for you. You will find those you like, and those you don’t. Try not to force a type of tea on yourself, but instead find teas you love…and then seek out similar teas to expand your range experiences.”

If you’re looking for a health-enhancing, soothing pick-me-up that can be enjoyed with friends, tea just may be your kettle of fish.

The post Healthy Brew, Healthy You: The Unique Benefits of Tea appeared first on Health Boosters. 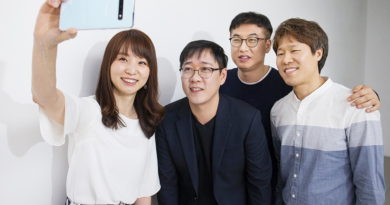 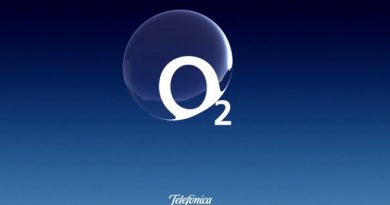 O2 to the net test: “Results are within our expectations”

June 20, 2018 Duncan Nagle
We use cookies to ensure that we give you the best experience on our website. If you continue to use this site we will assume that you are happy with it.Ok