Take one-part science fiction, one-part thriller, and two-parts action western and you have HBO’s brand new series “Westworld”, available in the HBO NOW app on your Xbox beginning tonight at 9:00 PM. From the studio that brings you “Game of Thrones”, “Ballers”, and classic American television like “The Sopranos”, comes a new series that explores the dawn of artificial intelligence and the evolution of sin.

“Westworld” is a series about the theme park of the future, not complete with your ordinary roller coasters and Ferris wheels. At Westworld, park guests are transported back in time to the Old West, where they interact with eerily human-like AI, destined to be at the mercy of the park’s guests. How those guests interact with the park’s AI is entirely up to them; whether intentions be noble or depraved, desires can and are indulged with leisure and zero consequence. Those in and in charge of Westworld face straight down the barrel of moral and scientific dilemmas no one anticipated. Guests were told that their fantasies would become reality, but no one could have anticipated how literal that would be.

Starring Anthony Hopkins, Ed Harris, Evan Rachel Wood, James Marsden, Thandie Newton, Jeffrey Wright, and Tessa Thompson, “Westworld” captures all of the suspense this dark odyssey of the future calls for, and leaves you itching for more. The 10-episode first season is on Sundays at 9:00 PM this fall and premieres tonight. Watch it on your Xbox One or Xbox 360, with the HBO NOW and HBO GO apps.

Related:
Starting Today, You Can Watch HBO NOW on Xbox 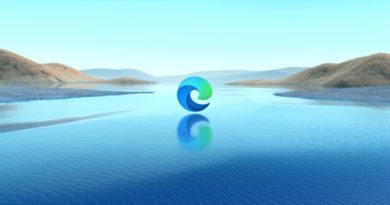 New year, new browser – The new Microsoft Edge is out of preview and now available for download

January 15, 2020 Duncan Nagle Comments Off on New year, new browser – The new Microsoft Edge is out of preview and now available for download 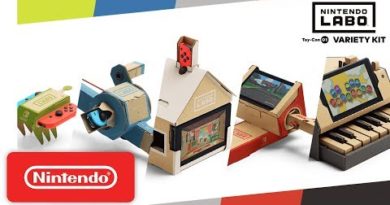 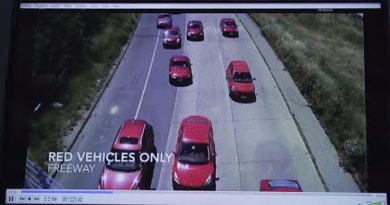 May 16, 2019 Duncan Nagle Comments Off on Pivot3 & Lenovo’s Partnership In Action at Lenovo Accelerate 2019
We use cookies to ensure that we give you the best experience on our website. If you continue to use this site we will assume that you are happy with it.Ok