Harmonix Music VR brings your songs to life across four wildly different experiences. We’ve already revealed two: The Beach, a relaxing, surreal landscape with hidden surprises, and The Easel, which allows you to create virtual 3D art that reacts to your music. Today we’re adding to that list with The Dance!

The Dance is a brand new world for Harmonix Music VR that lets you choreograph moves for whacky characters. Once you’ve got the party going on the dance floor, you can go to town with a variety of toys at the DJ booth, and even wreak havoc in Giant Mode.

We’ve had a lot of fun creating this world and seeing the silly dances people create. The Dance is a fun experience not only for the player, but everyone in the room! Seriously, once you start a conga line on this dance floor, there’s no stopping one from starting in your living room.

17 songs not enough? Harmonix Music VR works with your entire music collection! Simply plug in a USB drive to your PlayStation 4 loaded with your favourite tracks to experience your music in virtual reality!

Get ready to unlock the power of your music library with Harmonix Music VR, launching alongside PlayStation VR this October.

We still have more to come in the months leading up to launch. 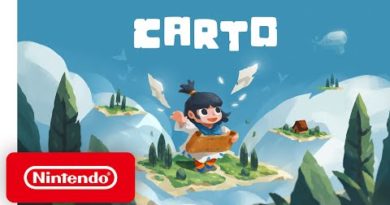 Windows 10 Tip: Get started with the Photos app and Sway 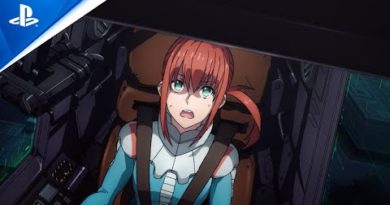 November 5, 2021 Duncan Nagle
We use cookies to ensure that we give you the best experience on our website. If you continue to use this site we will assume that you are happy with it.Ok