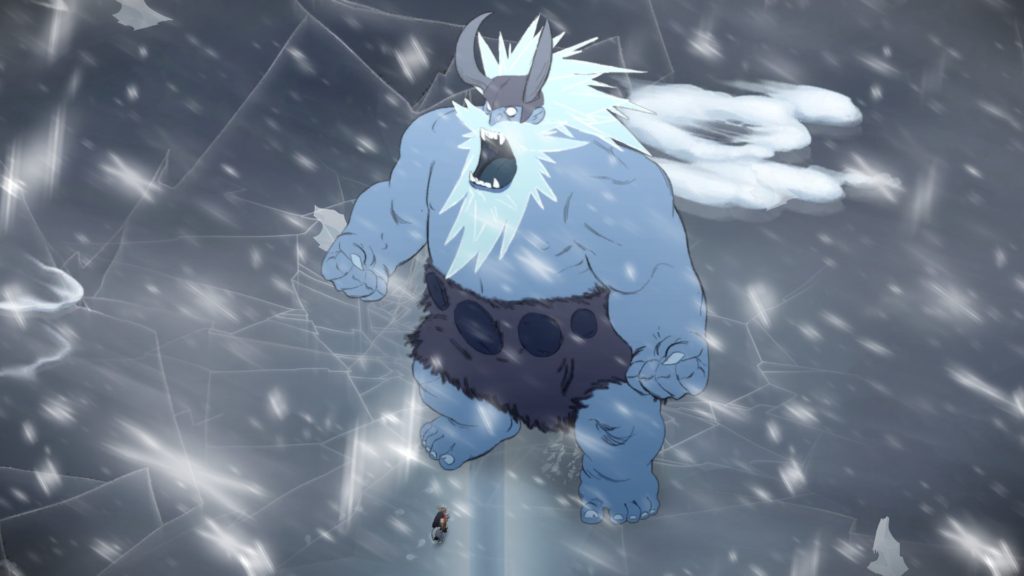 We are extremely excited to announce that Jotun: Valhalla Edition is coming to PS4’s across the world on Friday, September 9th! Valhalla Edition contains Valhalla Mode, a replayable boss rush mode with even fiercer versions of the already challenging jotun.

The PS4 version is a long time coming. We know that many of you have been asking about it for a while and I can tell you it’s an amazing feeling to finally say that we’re actually launching the game! We are so incredibly humbled by the journey Jotun has given us so far. 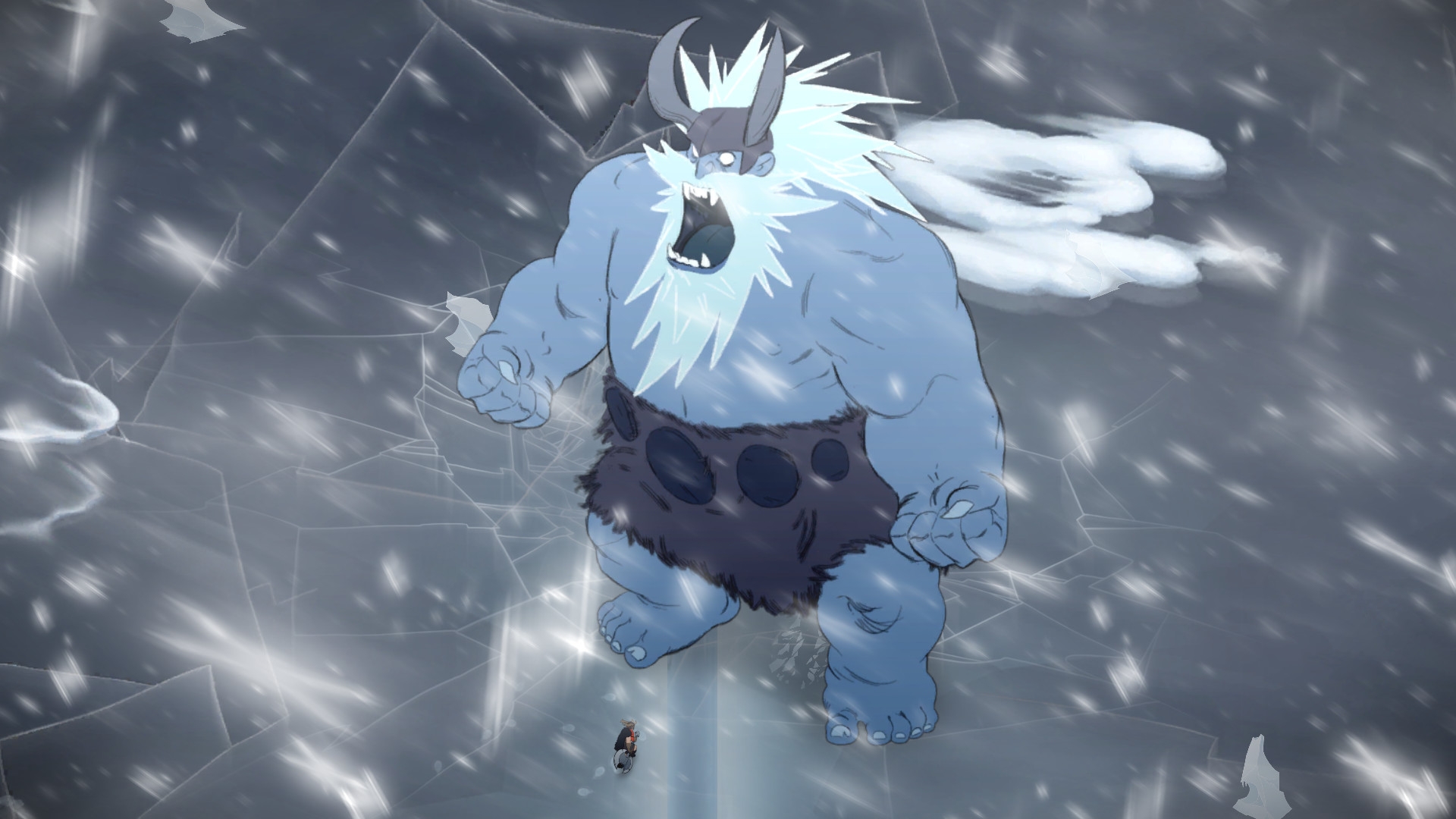 It’s been two and half years since I quit my job as a mobile game designer to launch an indie game on Kickstarter. So many people said we would fail. So many people thought we wouldn’t make it. They thought we were naïve. It’s really insane to me that we’ve come this far this fast. I’m so grateful to all the friends, families and fans who have supported us. 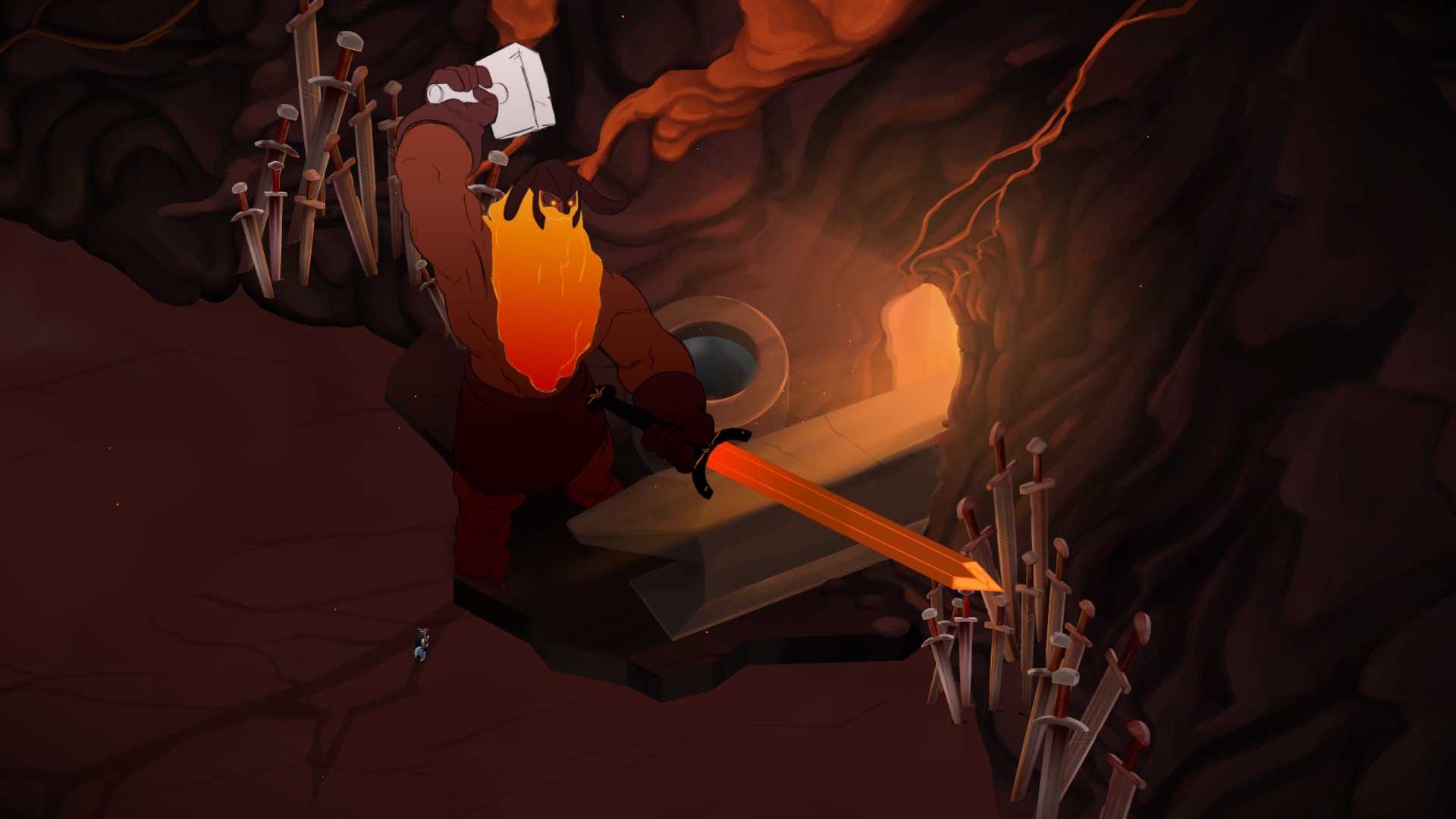 We’re thrilled PlayStation gamers around the globe will be able to experience Jotun as it should be: on a couch with a controller, in front of an HDTV with a great sound system.

I sincerely hope you will enjoy Jotun: Valhalla Edition, because, ultimately, you, the fans, are the reason we make games. 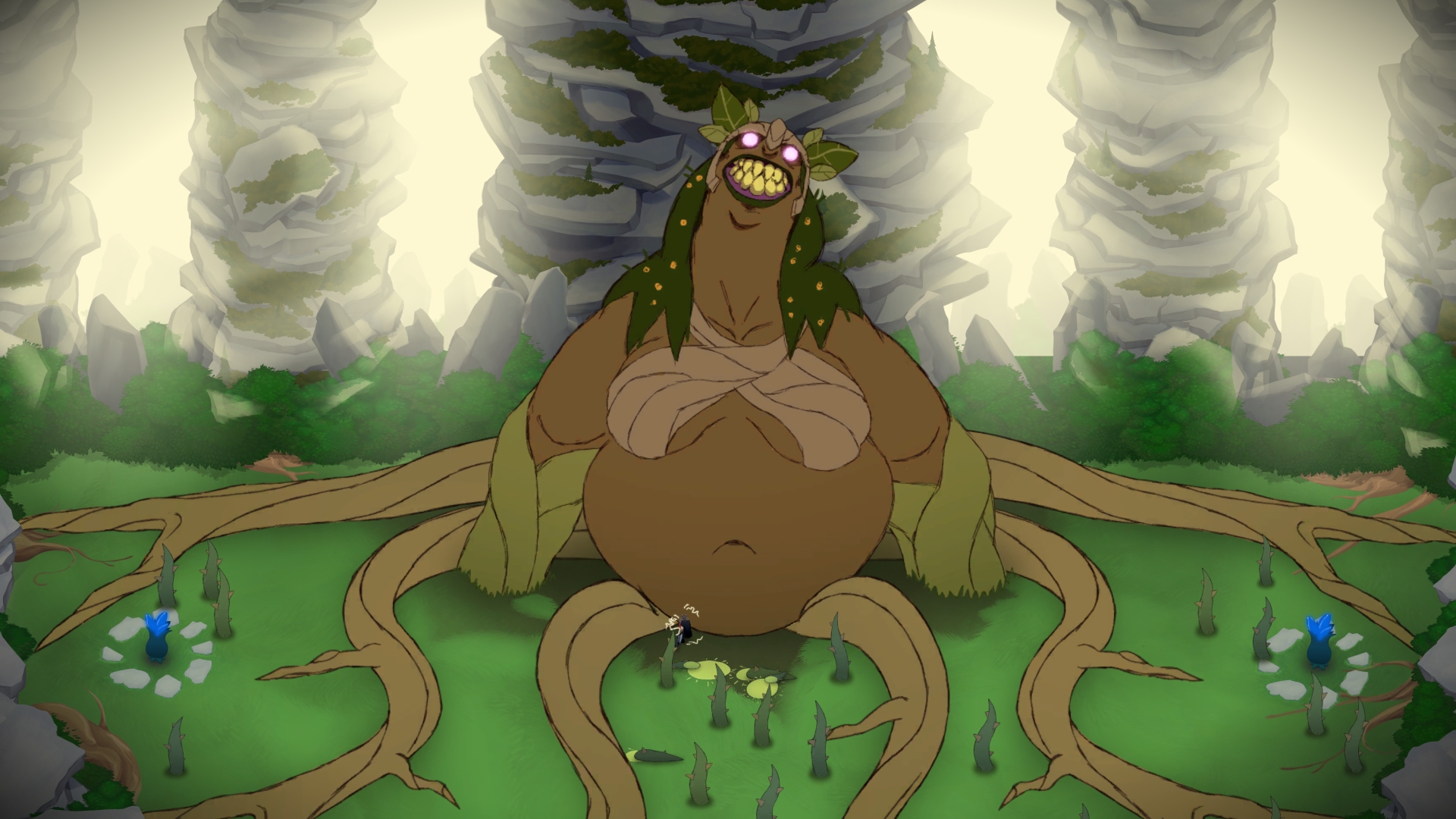 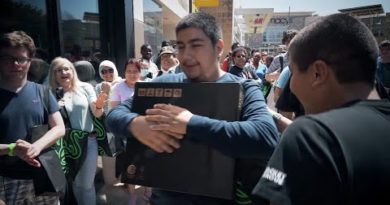 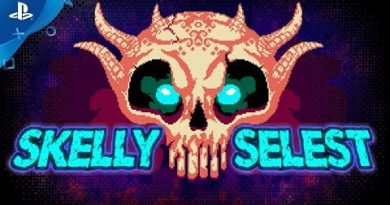 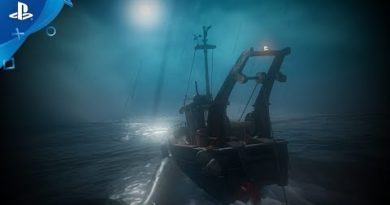 January 22, 2019 Duncan Nagle
We use cookies to ensure that we give you the best experience on our website. If you continue to use this site we will assume that you are happy with it.Ok