With Operation: SPEARBREAKER, players get to drop feet first into two brand-new story missions that expand upon the ongoing struggle for control of the Ark. Taking control of a hero squad of Orbital Drop Shock Troopers, players must thwart the Banished’s latest plot to turn the tide of the conflict.

When you’re ready to dive back into multiplayer, stay calm, cool, and collected on the battlefield by taking command of Serina’s formidable frost-featured forces. No matter what your multiplayer persuasion is, Serina is an awesome new addition to the Halo Wars 2 Leader lineup that adds a new element of strategy for opponents to fend with.

Both Serina and the Operation: SPEARBREAKER story missions are available now for both Xbox One and Windows 10 PC as part of the Halo Wars 2 Season Pass, or available for individual purchase at $5.99 USD each. You can also purchase a special 2-pack version that includes both pieces of content for $9.99 USD.

For more on the double DLC combo with Operation: SPEARBREAKER and Serina, visit Halo Waypoint and be sure to stay tuned to Xbox Wire for all of the latest Halo Wars 2 news. 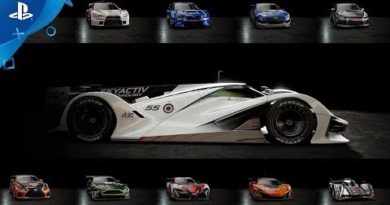 Gran Turismo Sport – What do you race for? | PS4 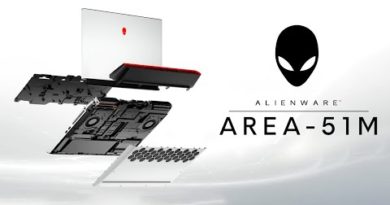 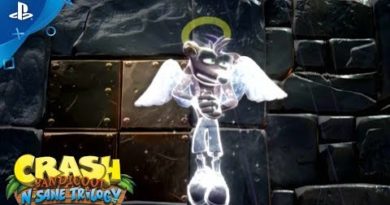 July 20, 2017 Duncan Nagle
We use cookies to ensure that we give you the best experience on our website. If you continue to use this site we will assume that you are happy with it.Ok